IKEA Furniture Is About to Get Easier to Buy Than Ever 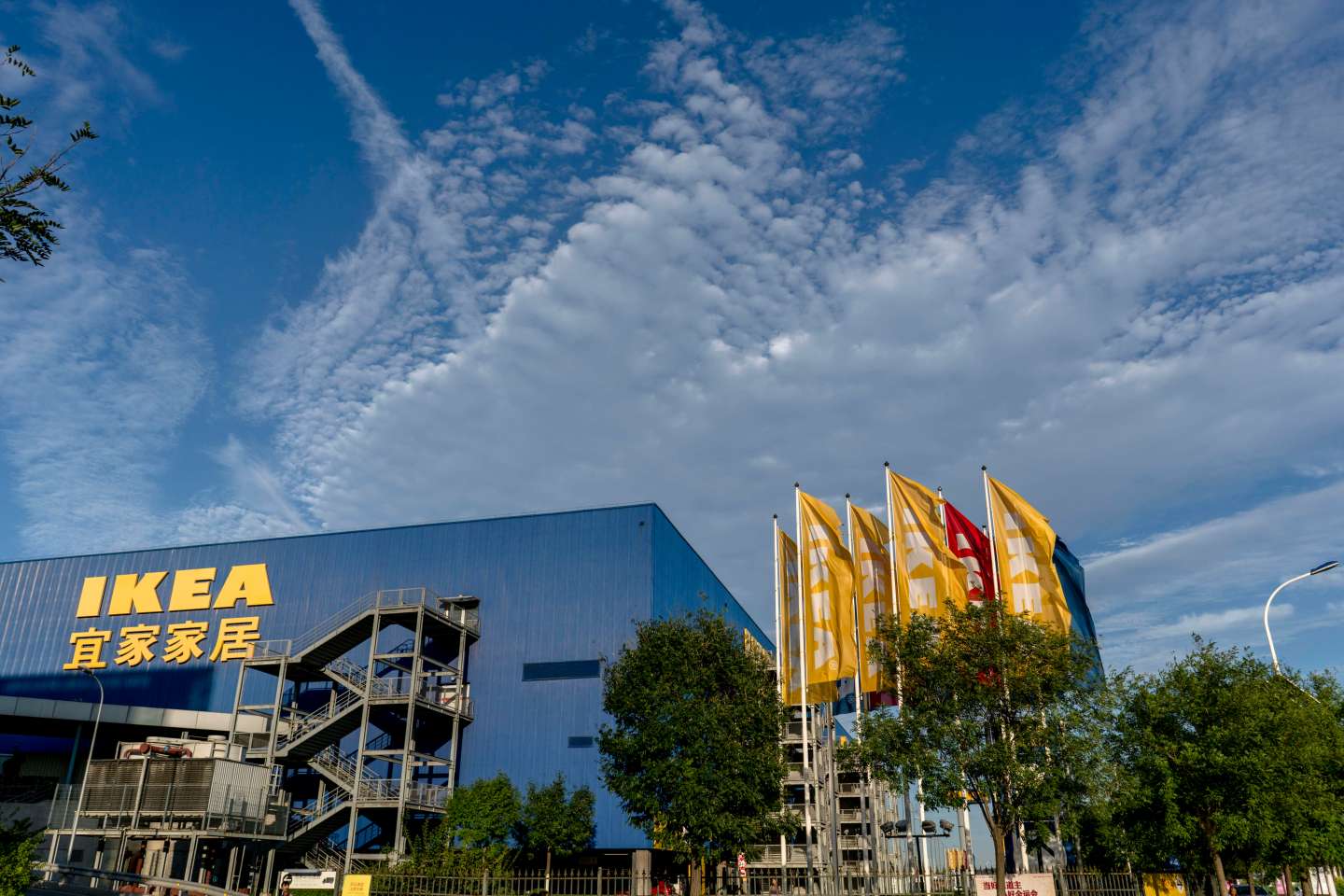 An IKEA in the suburb of Tianjin city, China on August 24, 2017.
Zhang Peng LightRocket via Getty Images

IKEA (IKEA) is trying something new.

The home furnishings retail giant, known for its sprawling out-of-town warehouses, Scandinavian-design, and Swedish meatballs, will begin test selling its iconic flat-pack furniture through online retailers, the BBC reports. The company will also start experimenting with smaller urban locations, online ordering, and pick-up points in a move designed to meet the changing shopping habits of its customers.

The shift into online retail—which could include Amazon (AMZN) and Alibaba (BABA)—is “the biggest development in how consumers meet IKEA since the concept was founded,” Inter IKEA chief executive Torbjörn Lööf told the Financial Times. He said the company would focus on ways to maintain its identity on third-party vendors.

“Traditionally the whole IKEA value chain has been designed to deliver to stores. That is changing and it is challenging a number of ways of doing business. We are fast learners and we are moving,” Lööf said.

It isn’t IKEA’s only daring recent change. Last month, IKEA announced a deal to acquire TaskRabbit, a gig-economy platform that connects users with people nearby to assemble furniture or perform other household chores. The company also launched projects that allow users to visualize Ikea furniture in their own homes with the help of augmented and virtual reality. The company has also opened more than 40 mini-stores—roughly one-tenth the size of a standard IKEA—where customers in countries including the U.K., Canada, Japan, China, Norway, and Italy can also pick-up orders placed online.

But the company hasn’t abandoned its signature big box outlets. There are currently 403 IKEA outlets in 49 countries globally, with another 22 locations planned in countries including India and Latvia next year, and an entry into South America in the next five years. Fans may even be able to get those famous meatballs without traveling to a distant location: in April, IKEA hinted at the possibility of a standalone restaurant.