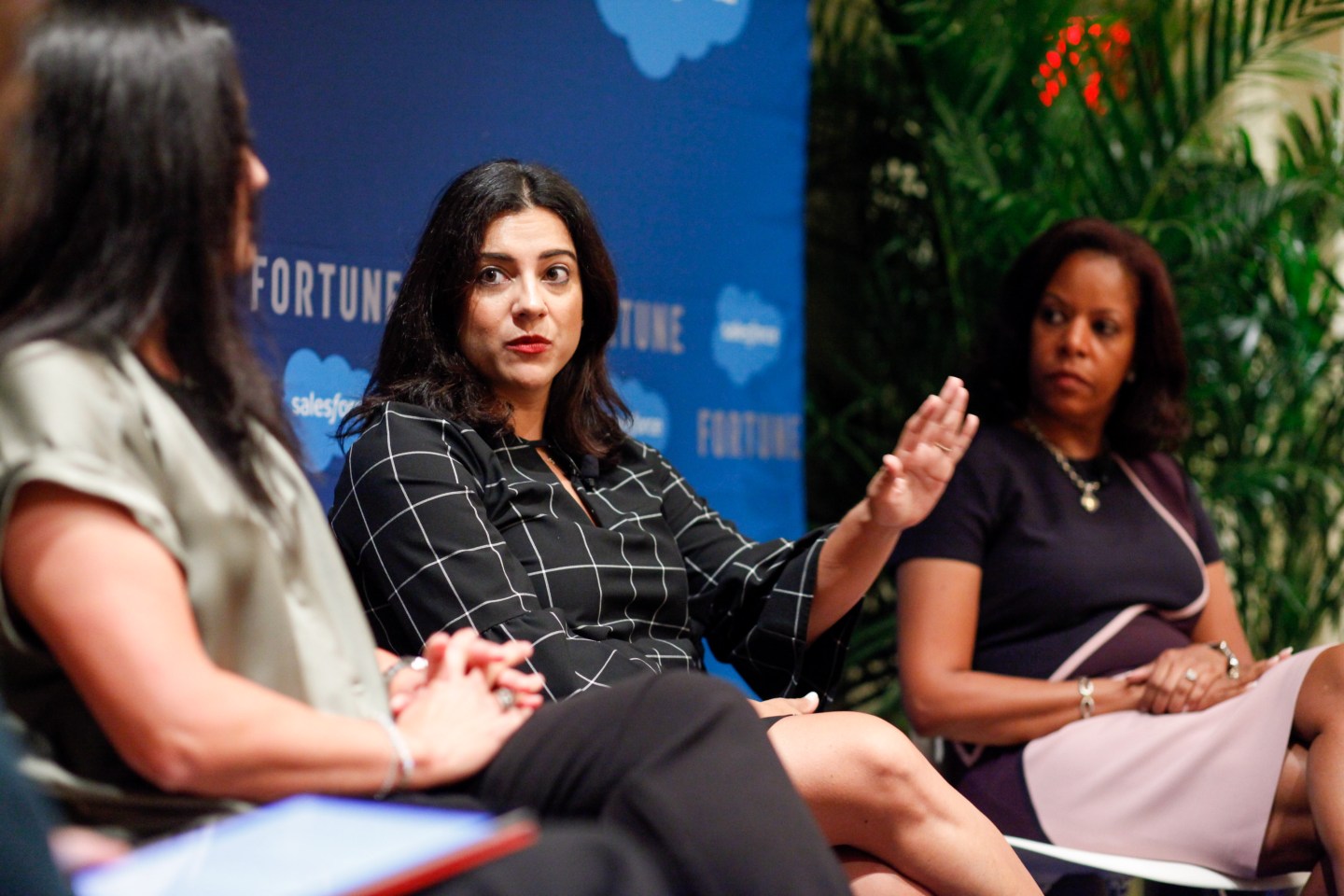 It’s getting easier to make the case for diversity. The data on business outcomes increasingly supports the moral imperative to be inclusive—and it’s common sense.

Speaking at Fortune’s Most Powerful Women Summit in Washington, D.C. on Tuesday, Sandra Phillips Rogers, chief legal officer, Toyota Motor North America, reminded everyone that “you can’t get there if you can’t close with the folks that are making those purchasing decisions.” And in Toyota’s case, the majority of those purchasers are women. But transformation, the panel agreed, is never simple.

A tech exec once asked Phillips Rogers’ fellow panelist, Girls Who Code CEO and founder Reshma Saujani, if it was a good idea to break the ice in interviews by asking a question about baseball—a line of questioning that would do the polar opposite for the many people who don’t follow the sport. While might be human nature to want to hire someone who’s like you, said Saujani, that needs to change. “Women are not going into these [tech] jobs because of culture,” she added. Clearly “something is happening in these interviews,” said the CEO. “So I encourage everyone to review the questions being asked.”

And after women get in the door, the next step is making sure they have a voice. Jess Lee, now a partner at Sequoia Capital, took steps to boost inclusiveness at Polyvore, the shopping startup she co-founded, by ensuring that decisions are made in the office—and not on the golf course or after hours, excluding those who can’t socialize late or just don’t play golf. “People form affinity groups. It’s fine, but you have to make sure that that’s not where the decisions are made,” says Lee.

Despite what feels like slow progress, Phillips Rogers says she’s optimistic about diversifying the pool of talent. “For far too long the dialogue has been going one way—it’s been driven by white men. And white men are great. But they are greater when they are surrounded by women and people of color. Maybe millennials will drive this bus for us,” she says. “Because they really are starting to vote with their feet for what they want in the workplace.”