This Is How Corporations Prepare For An Activist Investor 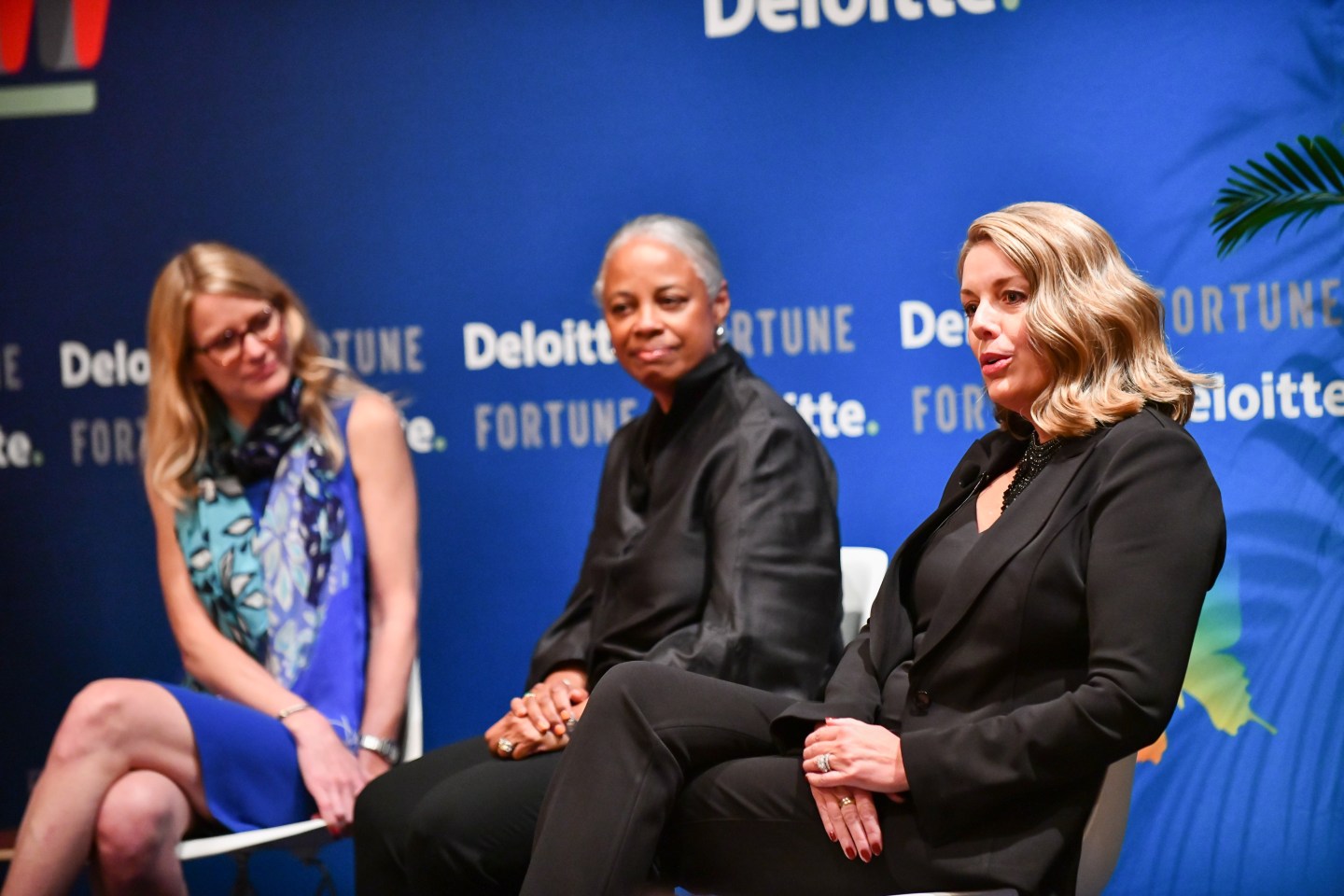 In her first few months on the job as CEO of Chico’s, the women’s apparel company, Shelley Broader drew up what she likes to call her “Why Are We So Delicious?” plan. In crafting it, she took into account board composition and tenure, capital ratio and compensation, working down a checklist of anything and everything that might make the company an attractive target for activist investors.

And sure enough, when an activist investor came knocking, just a few months into her tenure, the “Why Are We So Delicious?” plan served Chico’s well.

The board had prepared its roster of internal and external advisors and protocols for dealing with the scenario; having addressed some of Chico’s “delicious” vulnerabilities in her first earnings call, the activist had little to offer beyond what Broader had already told the Street. Broader won the battle.

It’s become increasingly difficult to find a corporation that hasn’t had to tussle with an activist investor. Speaking at Fortune’s Most Powerful Women Summit in Washington, D.C. on Tuesday, Broader emphasized the criticality of such preparations for boards in 2017. Her fellow panelists, Pat Russo and Ann Fudge, both seasoned corporate directors, agreed, advising boards “be their own activists,” by assessing, analyzing and interrogating every aspect of a company and considering what they might be missing.

Both also stressed the utility of activist drills, in which boards rehearse such a scenario or ask a knowledgeable party. Russo, who chairs the board of Hewlett-Packard Enterprise, and serves on those of GM, Arconic, Merck and KKR says one of her companies called upon an employee and investment banker to pose as an activist, sending a letter to the board that challenges them on weak points.

Russo said while the process can be “pretty brutal,” it’s also incredibly useful in “making sure the right conversations are being had around the board table.”

Fudge, who among others, serves on the board of Unilever says such pre-planning helped the Dutch consumer goods company fend off the takeover bid of Kraft-Heinz earlier this year. Also helpful: The company’s world-class reputation around sustainability and long-term value. While Fudge knew many admired Unilever’s purpose-driven corporate culture, she and her colleagues on the board were pleasantly surprised by how well it served the company when it became an activist target. Governments and others were quick to engage and speak out on Unilever’s behalf, said Fudge.

When activists do come calling, Russo added, it’s important to remember it might not be a bad thing. She recommends approaching activists and their arguments with

She recommends approaching activists and their arguments with openness and considering it in the context of what’s best for shareholders. She and fellow board members at Hewlett-Packard found the case made by one activist, the late Ralph Whitworth, so compelling that he was brought on and eventually became Board Chairman. At the same time, Russo says it’s important for directors to have courage in their convictions and bear in mind that activists are rarely operating with the same level of knowledge that board members possess.

Broader echoed those points. Of lessons learned in her own battle, she said while “it does get personal,” it’s important to separate those feelings and focus on the shareholders. “If what they’re doing is adding shareholder value, you should do it.”