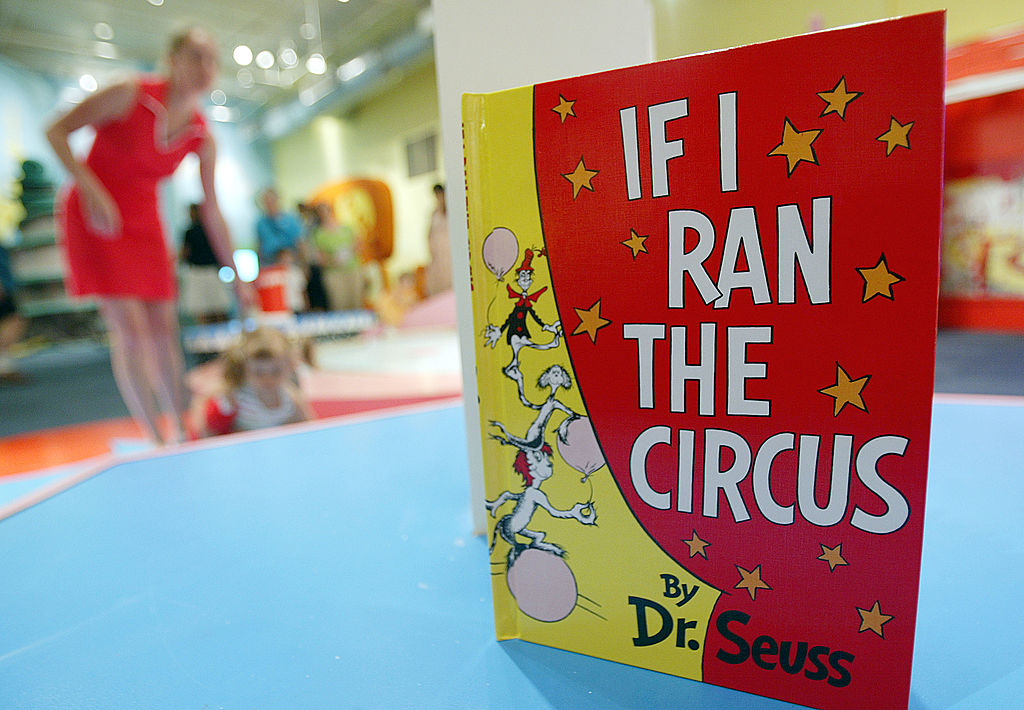 The Dr. Seuss museum has decided to remove a mural that some authors have called a “jarring racial stereotype.”

According to Metro, the authors, Mike Curato, Mo Willems, and Lisa Yee, were invited to attend and read at the museum’s Amazing World of Dr. Suess Children’s Literature Festival. The trio refused, citing a mural that included an image of a Chinese man with chopsticks, a pointed hat, and slanted eyes.

“While this image may have been considered amusing to some when it was published 80 years ago, it is obviously offensive in 2017 (the year the mural was painted),” reads a letter written by the authors. “Displaying imagery this offensive damages not only Asian American children but also non-Asian kids who absorb this caricature and associate it with all Asians or their Asian neighbors and classmates.”

. @MikeCurato , @LisaYee1 , and I wont be attending the Oct. 14 Springfield, MA, Seuss Museum event as planned. Here is why: pic.twitter.com/TSvnHkFZAj

The museum has chosen to remove the mural and replace it with one honoring some off Suess’ iconic characters. While the authors indicated that they would be happy to attend the festival now, the museum has decided to cancel the event.

Before he was famous, Dr. Seuss drew a number of exceptionally racist images and ads, although later in his life, he expressed regret for these early images.