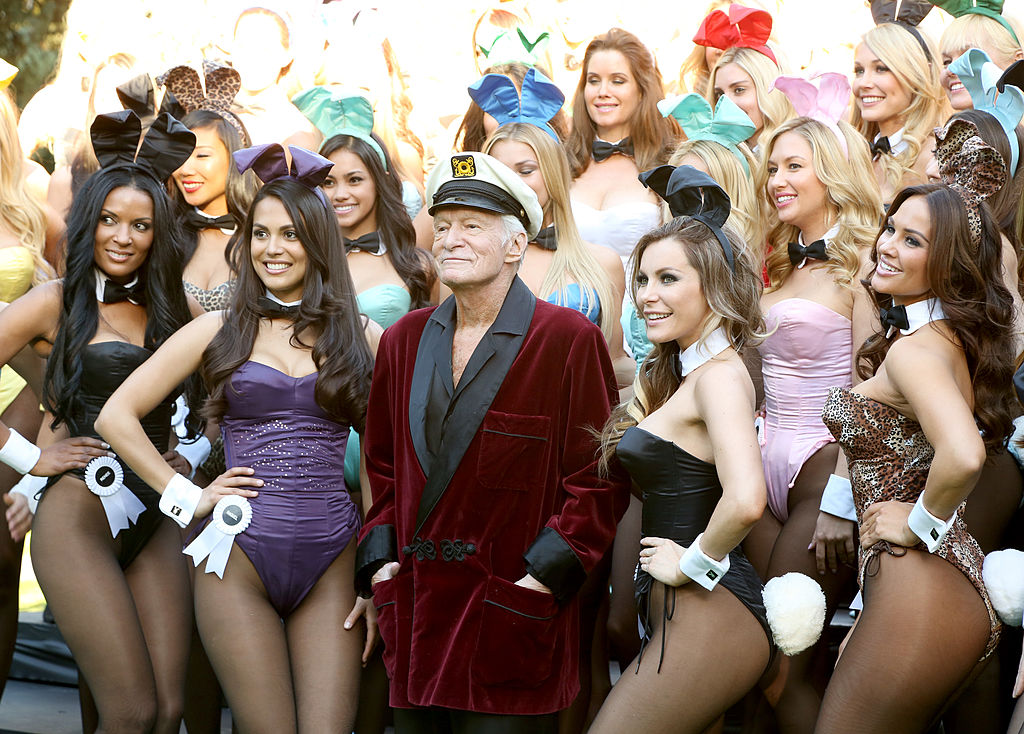 Hugh Hefner, the founder of Playboy magazine who died at age 91 on Wednesday, has a complicated legacy when it comes to women. He’s credited with ushering in a sexual revolution and propelling the notion that all women had the right to sexuality. But at the same time, his magazine objectified women and featured them as tools for men’s pleasure.

“In its heyday in the 60s and 70s, Playboy was supportive of mainstream liberal feminist causes,” says Carrie Pitzulo, an adjunct history professor at Colorado State University and author of the 2011 book Bachelors and Bunnies: The Sexual Politics of Playboy. The magazine “was considered an empire; a cultural leader at that time.”

According to Pitzulo, Playboy published its first article supporting the legalization of abortion in 1965, eight years before the Roe v. Wade decision that permitted the practice—and even before the feminist movement had latched onto the cause. It also published the numbers of hotlines that women could call and get safe abortions in the lead-up to the landmark Supreme Court case.

“There were only a handful of people organizing for [the legalization of abortion] at that time,” Pitzulo told Fortune.

Playboy also printed letters to the editor that served as a sort of conversation between the publication and its readers. There, the magazine was explicit in its support for women’s access to birth control.

Hefner also advocated for such matters via his non-profit, the Playboy Foundation, which gave money to rape centers, child care facilities, and the ACLU Women’s Rights Project. In fact, Supreme Court Justice Ruth Bader Ginsburg, then an ACLU attorney, co-signed a thank you letter to the foundation that appeared in the August 1973 issue of Playboy.

The magazine’s stance on women’s reproductive rights, Pizulo says, “helped move the culture in a freer direction for everyone.” And its advocacy reflected Hefner’s personal espousal of sexual freedom in every form.

Read More: With Hugh Hefner’s Death, So Too Dies the Playboy Mansion

Hefner, was “really critical of the American religious tradition of Puritanism,” Pitzulo says. It was his opinion that “if you’re consenting adults, that’s the only thing that matters, whether you’re a woman, man, gay or straight,” she says.

That’s not to say that Hefner’s support of women’s reproductive rights wasn’t self-serving.

“If women can have consequence-free sex, that helps the guys,” Pizulo says. “But ultimately, Hefner and his editors genuinely supported this cause because they believed in personal freedoms.”

“It’s not that there was no sexism or male privilege in Playboy,” she says, “There’s just more to it than that.”