How to Find Success in Blue Oceans 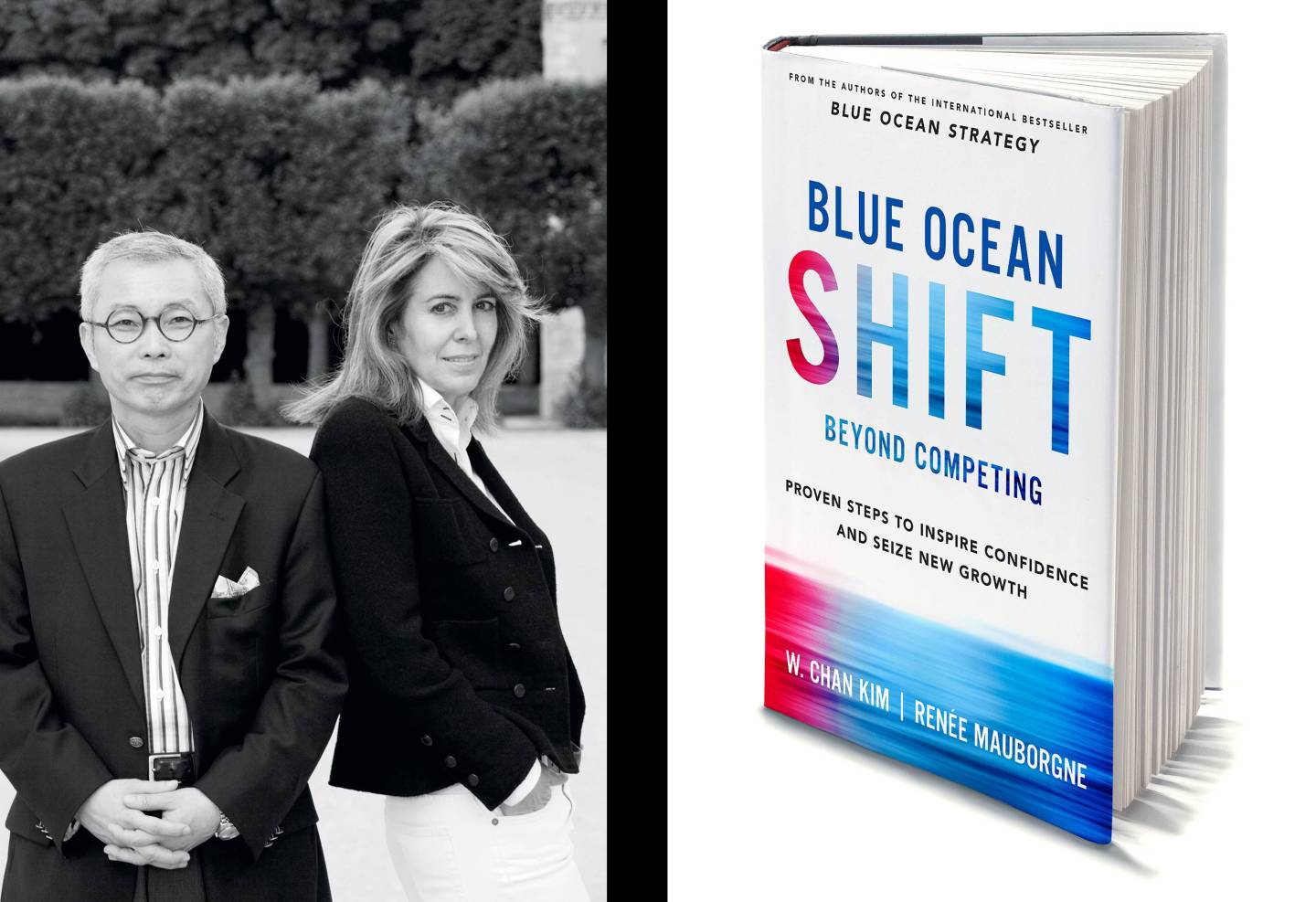 In 2005, W. Chan Kim and Renée Mauborgne, professors of strategy at Insead, published the bestselling Blue Ocean Strategy, which posed a simple but breakthrough premise: Companies should stop trying to beat the competition and instead focus on finding “blue oceans”—new markets or innovations devoid of competition that will create new demand. The authors have now followed it up with Blue Ocean Shift: Beyond Competing—Proven Steps to Inspire Confidence and Seize New Growth (read an except here), which details a systematic process for identifying those uncharted waters and turning them into new markets. Fortune spoke with Mauborgne.

FORTUNE: You talk a lot about the notion of “nondisruptive creation.” What do you mean by that?

Mauborgne: We were always taught that to have growth and innovation we needed creative disruption because of [the theory of] Joseph Schumpeter. Later on came Clayton Christensen and disruptive innovation. The theory of these kinds of disruptions is that a superior product comes in and displaces an existing one. Disruption is a powerful way to create growth. But thinking only about disruption leaves a lot of opportunities off the table. One is to solve a brand-new problem and capture a brand-new opportunity—and that leads to nondisruptive creation.

What are some examples of nondisruptive ­creation?

Life coaching is a $2 billion industry that didn’t exist 25 years ago, and today it’s the second-fastest-growing profession in America. ­Viagra is another example. Men have these issues and challenges, and this solved a brand-new problem no one else had solved and created a multibillion-dollar global market where there wasn’t one before.

Do you always have to come up with an entirely new product category?

Not at all. Another way to find blue oceans is to redefine and solve an existing industry problem. Kimberly-Clark (KMB) applied this thinking to the toilet-paper market in Brazil. They found that the average Brazilian travels to the hypermarkets by bus, often with children in tow, so carrying toilet paper is a huge hassle for them. And they can’t store it easily, because the average home is small. The company realized that if they were able to condense the toilet paper in a certain way, they could address people’s biggest pain points—and at the same time drop their transportation costs, create a lower carbon footprint, and lower their cost structure. They created [a brand called] Compacto, which revolutionized the industry.

You won’t win if you try to imitate. You can’t create the new Uber or the new Airbnb. That’s not how blue oceans are created.

A version of this article appears in the Oct. 1, 2017 issue of Fortune with the headline “Finding an ‘Ocean’ Free From Rivals.” We’ve included affiliate links in this article. Click here to learn what those are.