Include U Challenge Day 16: Invest Your Social Capital 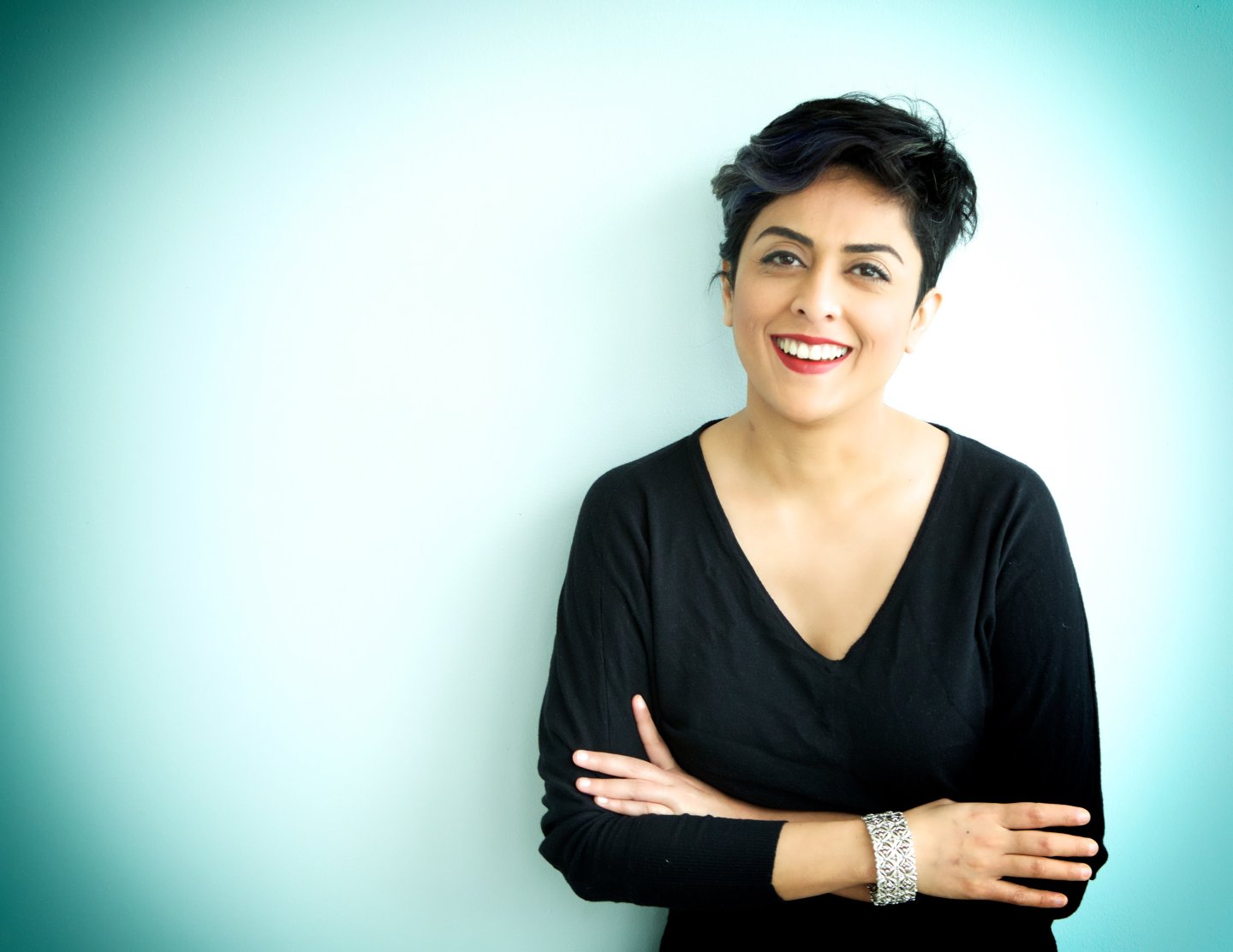 Fortune’s Include U Challenge for September 16:

Your social capital is valuable. Today, commit to investing it with as much rigor and intention as you would invest your monetary capital.

For each of the last ten years, Saadia Muzaffar has embraced an interesting exercise: To commit to a New Year resolution that will help change the way she understands and operates in the world. “I look at it is a chance to unlearn a single, deeply entrenched cultural value,” says Muzaffar.

So, in 2013, neck-deep into building her software startup and cash-strapped, she challenged herself to reimagine generosity. “Specifically, I wanted to figure out how to still give something back, when all conventional wisdom would suggest that I didn’t anything left to give,” she says.

Like any good investor, she began by looking at her balance sheet. “I started by taking stock of assets that I already had access to – a social media platform, a solid reputation within an emerging tech community through my work organizing events like Startup Weekend,” Muzaffar tells Fortune. “I also had a big circle of friends, colleagues, and acquaintances who were leaders, CEOs, and VCs.” The conclusion? “While I may have been cash-strapped startup founder at that moment, I was social capital rich.”

So, she decided to start highlighting the work of other women in tech, particularly young women of color like herself, who were rarely getting celebrated in male-dominated industries like video game development, robotics, space science, engineering, and urban infrastructure.

The signal-boosts started to get attention. “Pretty soon I was getting job postings sent in by my network,” she says. As people around her became increasingly focused on finding a diverse pool of talent, she was able to find and “boost” other underrepresented people, like trans and genderqueer folks, racialized people, and those with varying mental and physical abilities.

In 2014, Muzaffar and Tech Girls Canada created the #PortraitsOfStrength campaign, which featured women who were breaking barriers in tech and had become role models for others. “There was a pay-it-forward element,” she says. “For every person nominated for a portrait and an interview, the nominee had to recommend someone from their own network as the next featured person.” The campaign revealed key players in a diverse and vibrant tech scene who had been largely ignored by the mainstream tech community.

Today, Saadia Muzaffar wants you to start investing your social capital like it’s your money.

“I recommend this framework. First, set aside time and prioritize diversity. Put a slot in your calendar and create a way for people who need help to reach you. (I have public Office Hours, for example.) Next, set clear goals for the return on your investment.You wouldn’t put your money in a fund and just hope for the best, so set clear goals. And finally, follow through and follow-up. The beauty of social capital investing is that you are able to bring poignancy, urgency, and focus to something or someone who may not have received the attention without your push. So when you introduce someone to a potential employer, ask for them to keep you posted. Set a reminder to follow-up with your contact at the employer to send a friendly inquiry on how the meeting went. Stay the course.”