These VCs Are Bringing ‘Hard Science’ to Fortune 500 Companies 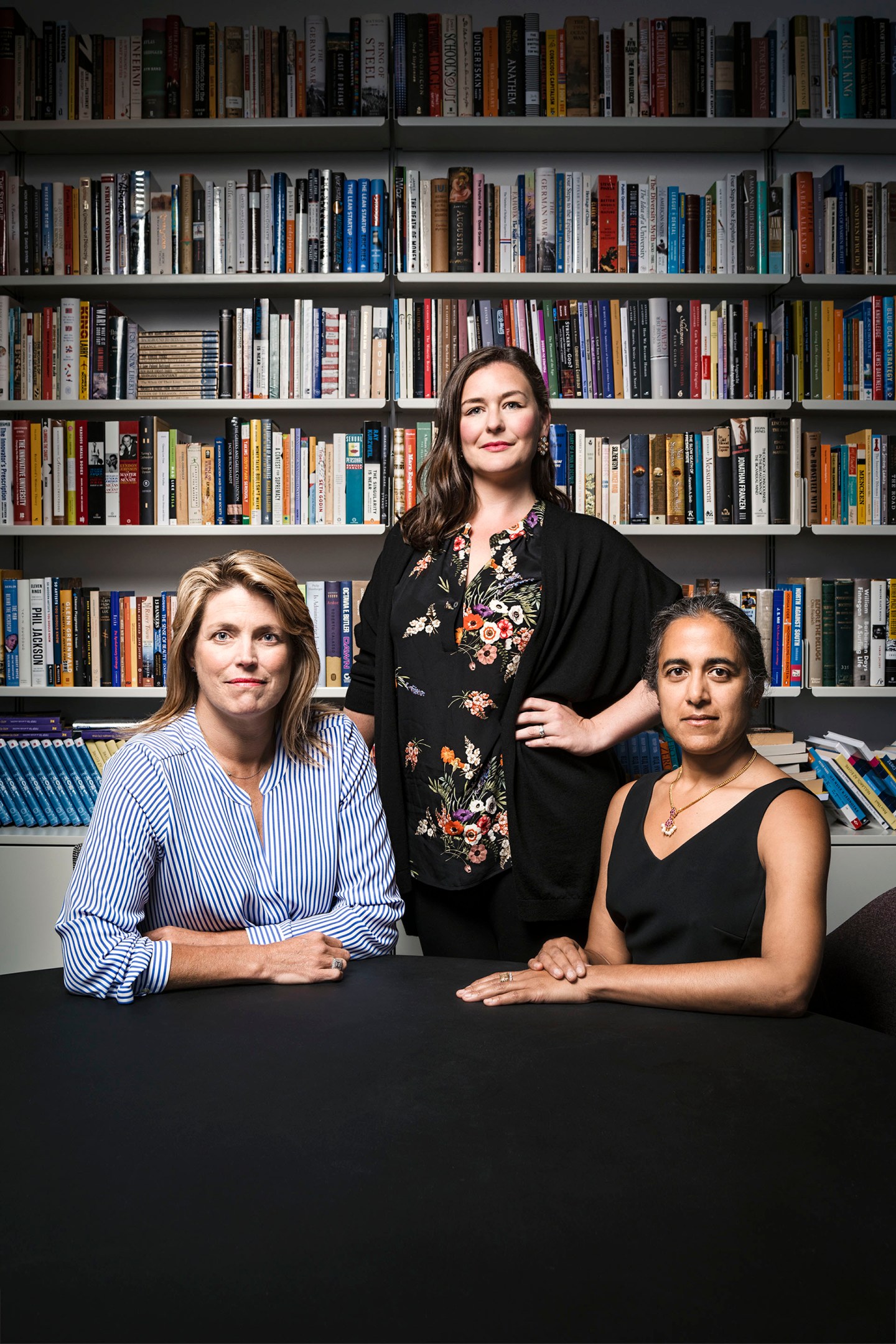 In 2010, as the dust from the financial crisis settled, three women working in disparate parts of the economy noticed that startups in “hard science” (think biology or chemistry rather than tech) weren’t getting the attention they deserved from big investors. They joined forces with the foundation of Peter Thiel, the well-known contrarian investor, to launch Breakout Labs, an incubator program to help such companies turn their ideas into viable businesses.

Seven years later, those same three women want to be the big investors whom they used to court. In July they officially launched Breakout Ventures with a $60.1 million fund, to help those startups take the next step. “Most of our companies are atoms leveraging bits”—lab science aided by computing power—“and they generally take more capital and a longer time horizon to hit those key milestones,” says Lindy Fishburne, executive director at Breakout Labs and managing director at Breakout Ventures. Now a science startup can grow from entrepreneurial infancy to adolescence while staying in the Breakout family.

In the postcrisis era when Breakout Labs got its start, investors were leery of backing companies with major “technical risk” (meaning their idea might be nearly impossible to pull off) or an undefined market (even if they pulled it off, who knew if anyone would want it?).

To help entrepreneurs leap such hurdles, Breakout Labs offers guidance, connections, assistance securing grants, and up to $350,000 in seed funding. Since 2011 it has backed more than 35 companies, including Cortexyme, which is developing therapeutics for Alz­heimer’s disease, and EpiBone, which is attempting to engineer stem cells into patient-specific bone-tissue replacement. The venture fund, in contrast, will directly invest in these startups. (Thiel funded the Labs program through his foundation but is not involved with the venture fund, Fishburne says.)

The thinking behind the fund was simple: Nearly a decade after Lehman Brothers collapsed, venture investors and corporate entities are now hungry to invest in radical scientific ideas again. But most aren’t set up to find young startups or properly vet them, and Breakout Labs has increasingly served as the conduit. “We are everyone’s first call when someone decides they want some frontier tech,” says Julia Moore, a former health care executive and private equity investor and one of the cofounders. (The third is Hemai Parthasarathy, a Ph.D. in neuroscience from MIT and former editor for Nature.)

The trio was well aware that, after spending years nurturing startups, its firm couldn’t participate in future funding rounds. Breakout Ventures solves that problem and allows its founders to do more with—and benefit more from—their expertise. It has already invested in some companies that graduated from the Labs incubator, including Modern Meadow, a New Jersey–based startup that’s biofabricating leather without the need for animals, and 3Scan, a company that enables 3D analysis of tumors and organs.

Aside from its deal pipeline and vetting process, the Breakout team’s most attractive asset may be its close connection to big companies that could become investors, acquirers, or customers. That’s critical, Fishburne says, because most of their startups will ultimately need to sell or partner. “These are not direct-to-consumer plays,” she says. “You’re not going to put it up in the App Store.” Whether with marketing, distribution, regulatory approvals, or simply helping a startup “productize” its breakthrough, corporations are key players in the ecosystem.

Breakout encourages startups to get commercial feedback as early as possible. “We want [corporations] to be part of the process,” Moore says. Executives from Fortune 500 companies including General Electric, Johnson & Johnson, Royal Dutch Shell, and BASF have attended Breakout Labs’ annual showcases and done “portfolio reviews” of its companies. Breakout also has a formal relationship with BD (formerly Becton Dickinson), which has provided its protégés with grants and a vice president–level mentor.

In an industry in which 89% of partner-level investors are men, a venture capital firm run by three women is rare. Of Breakout Labs’ 37 companies, 11 have a female CEO or cofounder; at 30%, that exceeds the gender breakdown of most venture portfolios. Of Breakout Ventures’ companies, one (Cortexyme) has a female CEO and another a female cofounder. Some male investors attribute the tech industry’s gender disparity to the lack of quality female entrepreneurs, but Fishburne says it hasn’t been an issue: “We’re seeking radical scientific breakthroughs built by teams ready to change the world, regardless of which box they check.”

Correction: An earlier version of this article did not reflect the full funding amount at Breakout Ventures.