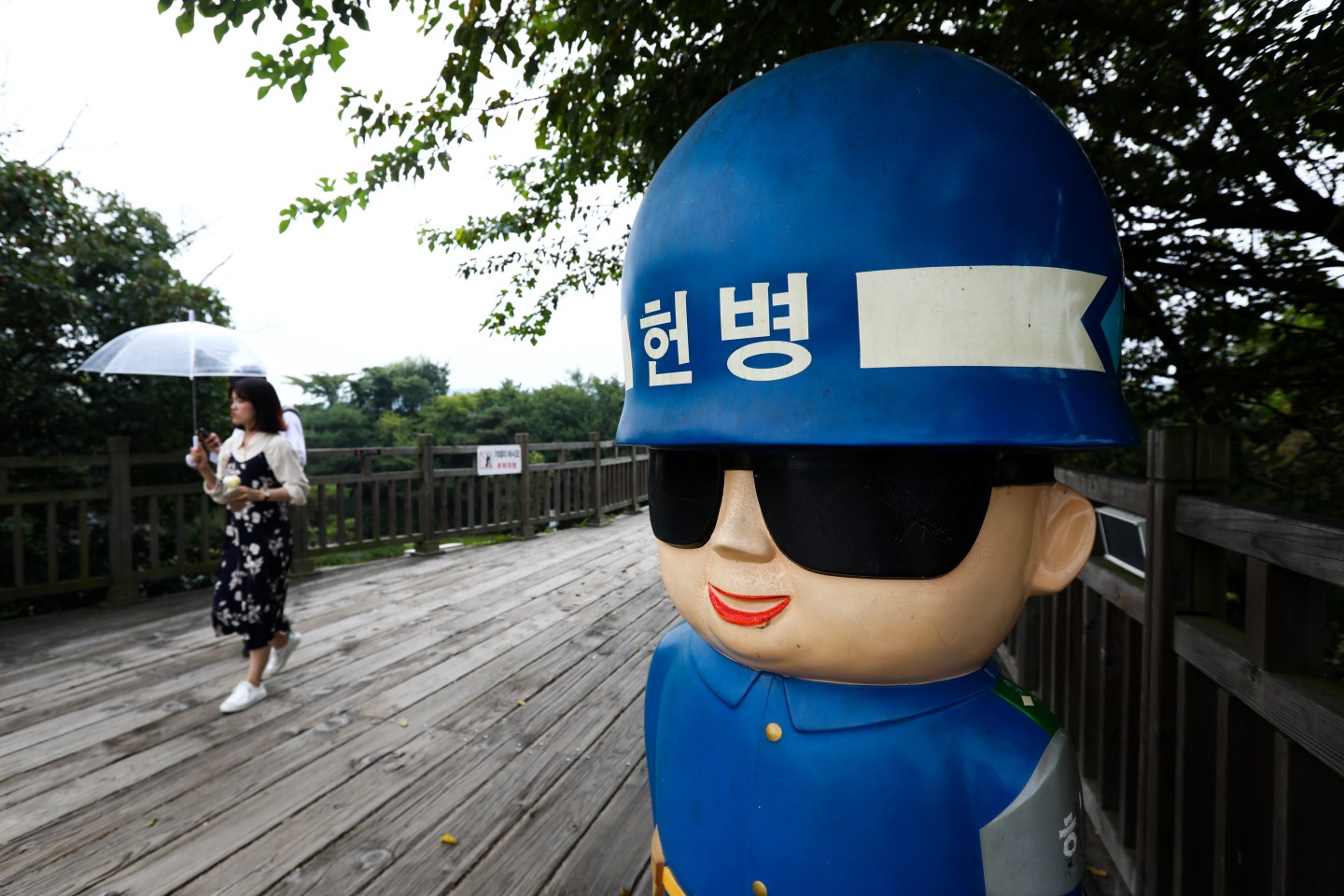 (SEOUL) — Credit ratings agency Standard & Poor’s said on Thursday that it sees no major short-term issues that could lead to rating actions for South Korea, with a war unlikely on the Korean peninsula despite rising geopolitical tensions.

“We don’t believe a war is likely to break out,” credit analyst Kim Eng Tan said, responding to a question at a Seoul press conference on the impact of North Korean risks on the economy.

Even with the heightened tensions, the ratings agency did not see any short-term issues that could alter its current AA ratings, its third highest grade as a sovereign rating, Tan said.

The risk of an armed conflict in Korea was low even in the event of more North Korean provocations, he added.

For more on the Korean Peninsula, see Fortune’s video:

The rating agency in August affirmed Asia’s fourth largest economy at AA with a stable outlook, citing no change in its view that North Korean risks will not escalate over the next two years beyond what has been observed in the past few years.

The agency’s rating puts South Korea on par with the UK and Belgium, and a notch above China and Taiwan.

The chance of a major trade conflict between the United States and China is also low, Tan said, as both countries would have a lot to lose.