Apple Is Really Good at Making You Think $1,000 Isn’t That Much for an iPhone 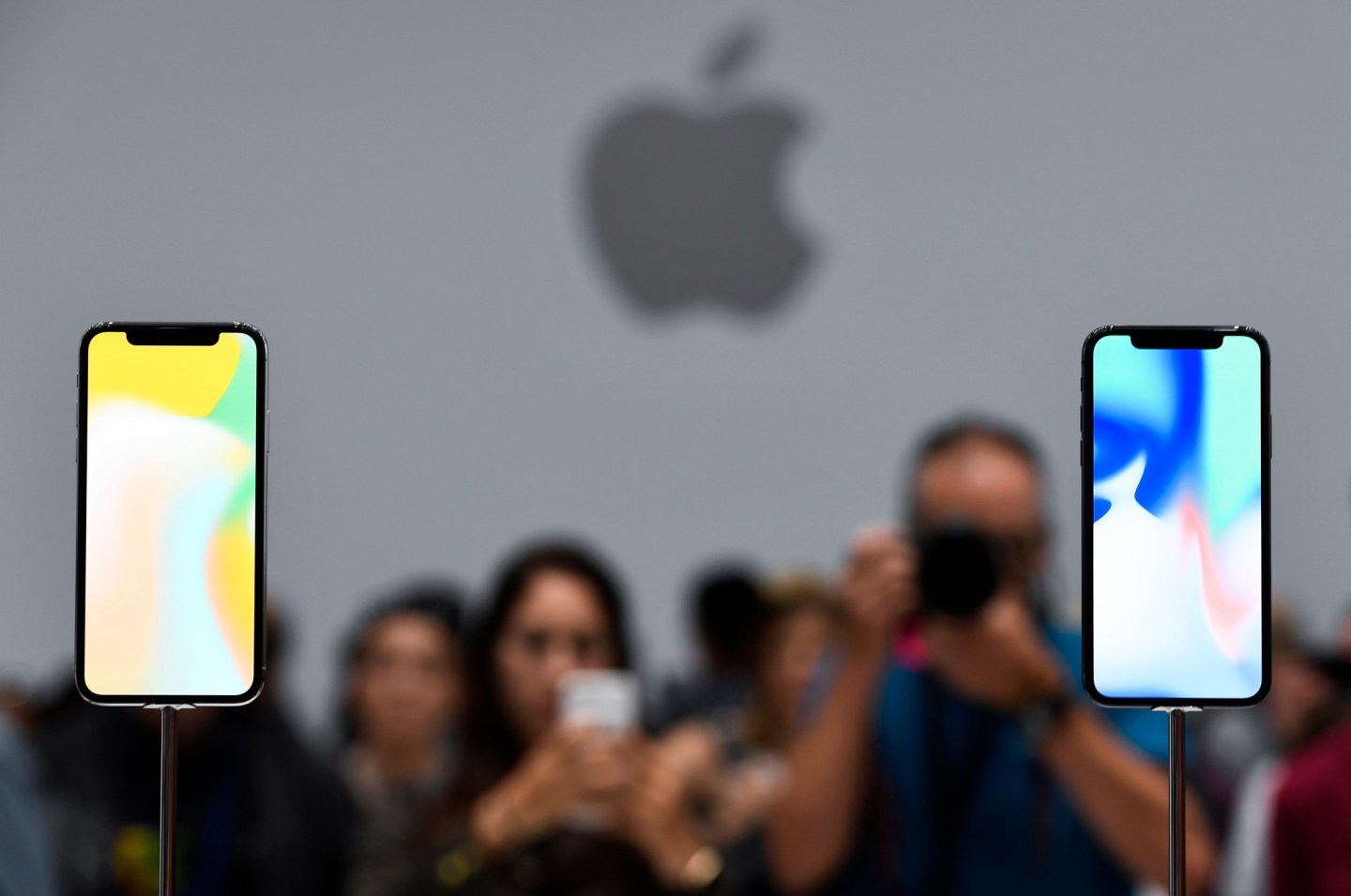 The smartphone market is unique in that consumers have learned to expect new models every year from major manufacturers. This is a mixed blessing for the industry: The manufacturers are under great pressure to offer significantly innovative features every year; on the other hand, by constantly introducing new features and software updates, the industry has successfully persuaded consumers to ditch perfectly usable products and buy new ones every two years.

It is a great business model. Average repurchasing cycle of a smartphone (about every two years) is far shorter than average useful life of a typical smartphone (about 4.7 years). Moreover, consumers naturally expect to pay more for new and improved features in the new device, which allows the manufacturers to increase prices each year. No other industries can pull out the same trick.

A corollary is that the more innovative the new features are, the more a price increase can be justified. Add the name “Apple” to that, and you are forgiven to push the price envelope even further. Introducing the iPhone X along with two versions of the iPhone 8 seems a clever strategy. First, by skipping the “9th” generation and directly going to the “10th” generation, Apple sends a strong signal that the new device is a radical and discontinuous innovation over the prior generation iPhones. Second, by using the Roman numeral “X,” not the usual Arabic “10,” the company underscores the discontinuity. Third, the distinct design that removed the iconic iPhone’s home button backs up the “story” about the new device.

Together, the new naming strategy and the new design prime consumers to get ready for the sticker shock of $1,000, mitigated by one dollar. We all know about this pricing trick, but at the subconscious level, we all fall into the trap thinking that this is at the $900 range. Besides, most consumers pay the price in installments, so they will pay more attention to the monthly payment of $49.91 under Apple’s upgrade program that is bundled with AppleCare+, or even less under each carrier’s own installment plan without Apple’s protection premium. This reduces the price shock substantially. After all, haven’t you been waiting for the most advanced new iPhone?

If you’re still unconvinced that the X is worth more than $1,000 in your pocket, think about the fourth element in Apple’s strategy: a catch net. For those consumers who are falling from the $1,000 barrier, there is the newest generation iPhone 8 at a more comfortable price of $699. In fact, the X’s price makes the 8’s price look like a bargain. One can “save” $300 by choosing another most-updated iPhone. Besides, there will be another chance to buy the next-generation top gear in two years. So there is no need to switch to Samsung to get the newest smartphone features.

Most of Apple’s iOS users are either loyal or captive customers. The former cannot think of their lives without Apple products. For the latter, the switching cost to another operating system like Android is too high, so they feel they have to stay within Apple’s ecosystem. Both consumers tend to have lower price sensitivity. On top of it, the lack of competition in the iOS system allows Apple to charge a premium for all of its products. It may take some time before the majority of consumers accept the super-premium $1,000 price tag as a new norm for a smartphone. But that can be shortened if competing smartphone manufacturers join in this new high-end segment.

Chan Choi is a professor of marketing at Rutgers Business School.