This Measure Suggests United Technologies Will Struggle With Rockwell Collins 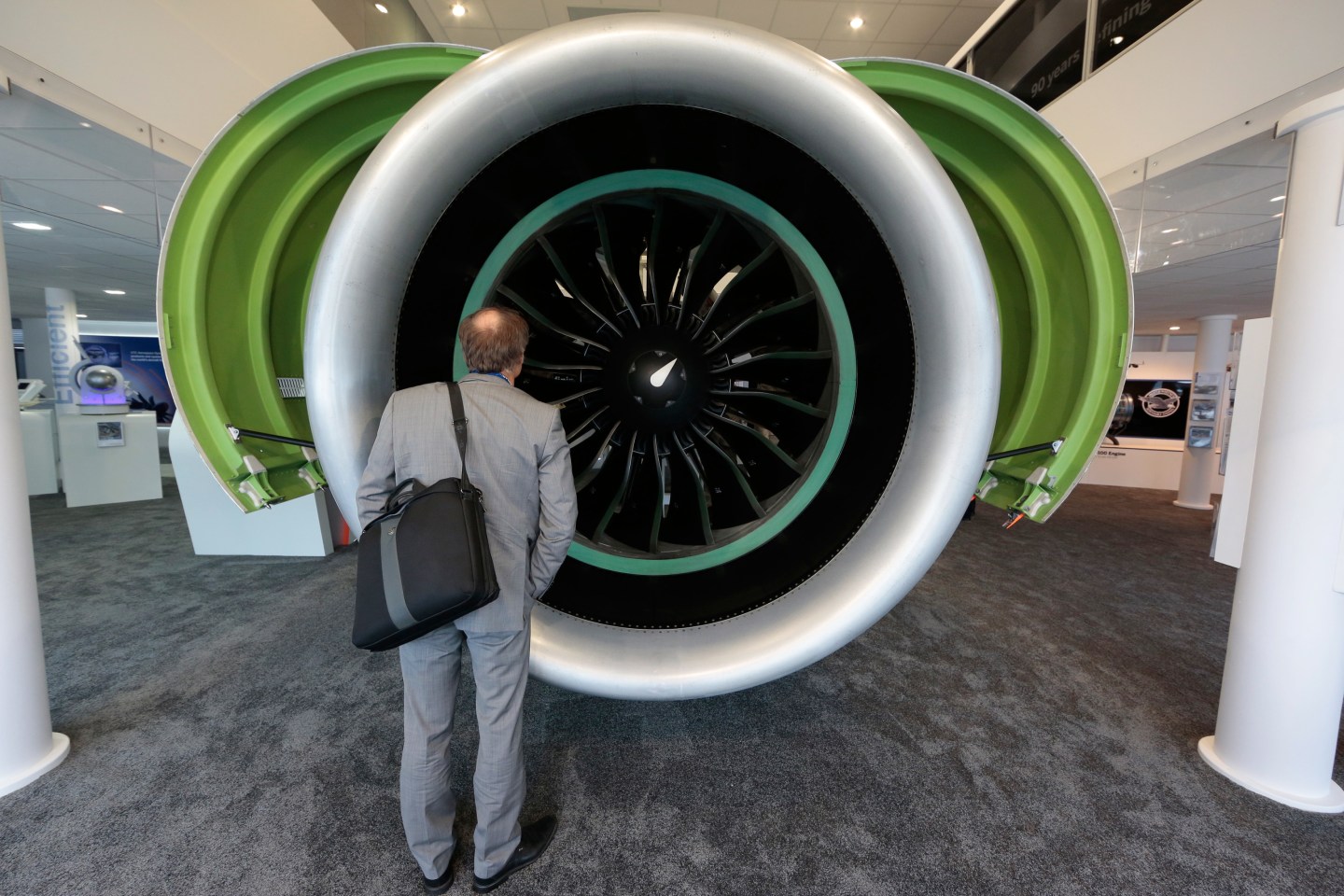 United Technologies’ $23 billion proposed acquisition of Rockwell Collins will create a new colossus in airline equipment. The lofty price, however, could saddle the new combination with sub-par returns for years to come. In fact, the future UT will will need a soaring takeoff just to match the returns either of the two companies are generating separately right now.

The merger’s challenge is two-fold. It’s best illustrated by using COROA, or cash operating return on assets, a metric developed by Jack Ciesielski, author of the Analysts’ Accounting Observer. COROA measures the cash a company generates each year using all the assets entrusted to it by shareholders, including those already depreciated. It excludes the effects of taxes and interest, which can reflect financing and tax-avoidance strategies instead of operating decisions. In other words, it’s a yardstick for how well management is deploying plants, working capital, patents, goodwill and all other assets to generate cash.

For UT and Rockwell Collins, the first problem is that COROA, though still pretty strong, is going in the wrong direction. In 2012, UT operating cash flows (cash from operations plus interest and taxes paid) totaled $9.1 billion. Although it sold its Sikorsky helicopter unit in late 2015, UT actually added $15.5 billion in average assets from 2012 to 2016. Yet last year, it’s operating cash flow was an identical $9.1 billion, meaning that its return on those additional asset was zero. Overall, it’s COROA, the crucial yardstick for how efficiently it deploys its assets, fell from 10.4% to 8.8%.

The combination of greatly swelling the asset base and modestly lifting cash flow means that UT will face a steep climb. The new UTC will have $135 billion in assets and $10 billion in cash flow, for a COROA of 7.4%, 1.4 points below its current COROA, and a full 2.3 points below the figure for Rockwell Collins. So UTC will need to generate an additional $1.8 billion in operating cash flow, a jump of 18%, simply to replicate its previous performance, which was already weaker than its record four years ago.

UT is making a daring bet on growth at the same time its Otis elevator business is declining because of falling sales in China, and Airbus and other customers are unhappy with its progress in perfecting its new GTX jet engine. To make this work, UTC needs to recapture the old magic that made its stock such a winner for two decades through 2014, easily besting GE and even high-flyer Honeywell. Can UT do with Rockwell Collins what it hasn’t accomplished on its own? It’s long-term record is cause for encouragement. But the numbers are stacked against success.