Lockheed Martin is getting even bigger by buying Sikorski 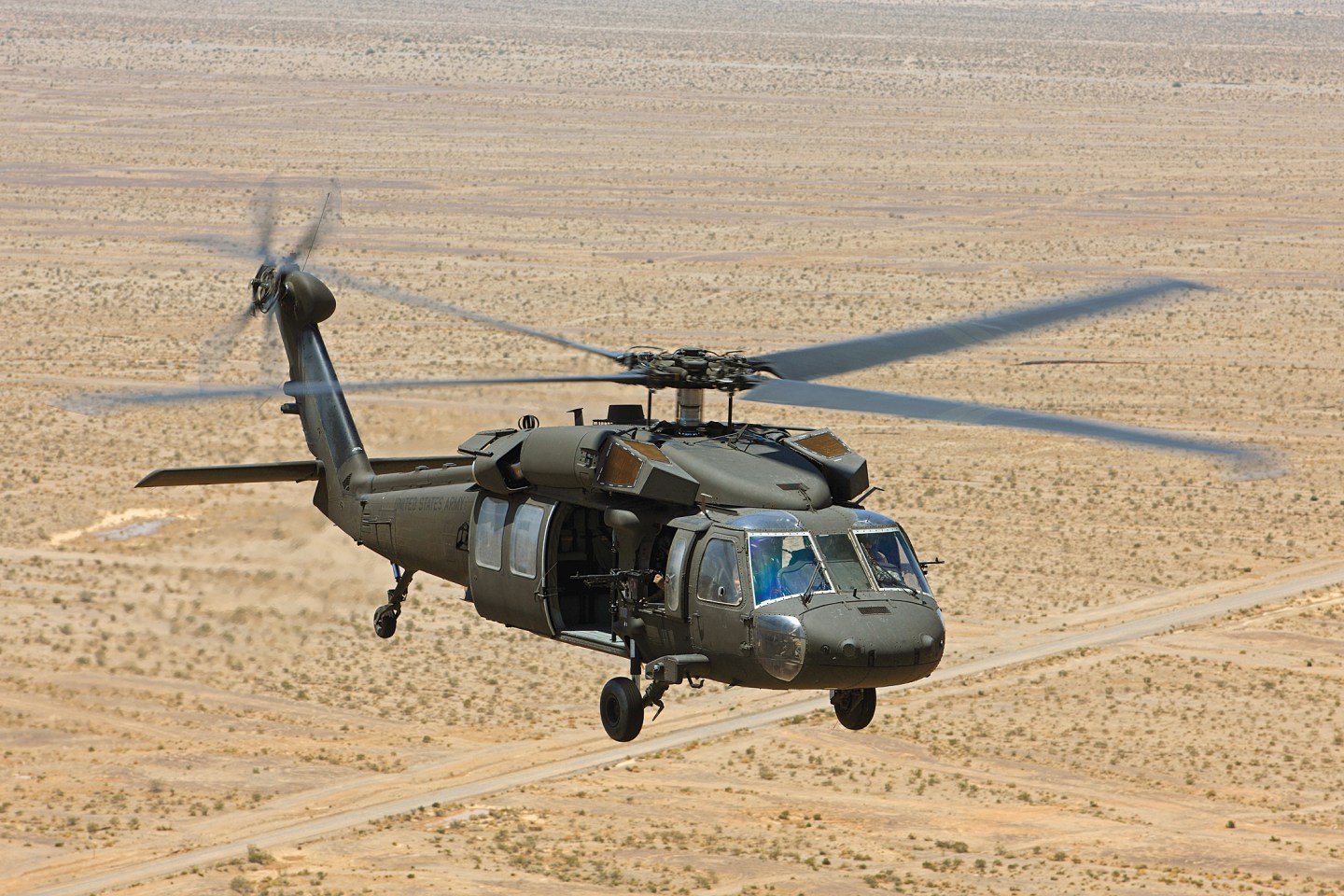 Lockheed Martin Corp. (LMT), the world’s biggest defense contractor, is about to get even bigger.

Reuters and Bloomberg reported late Sunday that the company is set to buy helicopter maker Sikorski from United Technologies Corp. (UTX) for around $8 billion, in a move that will add to its extensive portfolio of weaponry and military vehicles. Neither company confirmed the reports, ahead of an announcement expected Monday. Update: Lockheed confirmed a deal Monday worth $7.1 billion after “taking into account tax benefits resulting from the transaction.”

It will be Lockheed’s biggest acquisition since 1996, when it bought Loral Corporation for $9.1 billion.

For United Technologies, it’s the end of a 70-year relationship with the helicopter pioneer, maker of the iconic Black Hawk choppers used by the U.S. military (read more about the strategy of new CEO Greg Hayes here). It’s also a reaction to falling margins driven by cuts in the defense budget and, more seriously over the last year, a sharp drop in civil orders from the oil and gas industry. Oil companies have slashed investment spending in response to the 50% drop in oil prices since last summer.

Sikorsky had said in the spring that its first-quarter operating profit fell 11% on a 7% decline in sales. Operating margins fell to 3% last year from over 6% in 2013. The company has already announced plans to shrink the number of its facilities, cutting 1,400 jobs in the process.

The agencies reported that the deal isn’t likely to face too much pressure from antitrust authorities, as Lockheed doesn’t currently make helicopters itself, so the Department of Defense isn’t likely to suffer any reduction on competition for further contracts.

Reuters said that Textron Inc. (TXT), the parent company of Bell Helicopter, had dropped out of the bidding for Sikorski due to price concerns. United had needed a high price because it faces a chunky tax bill, given that the value of Sikorsky has risen so much since United bought it.

CORRECTION: The original version of this article incorrectly stated that the acquisition was Lockheed’s biggest since the merger with Lorietta Martin. It has now been corrected.