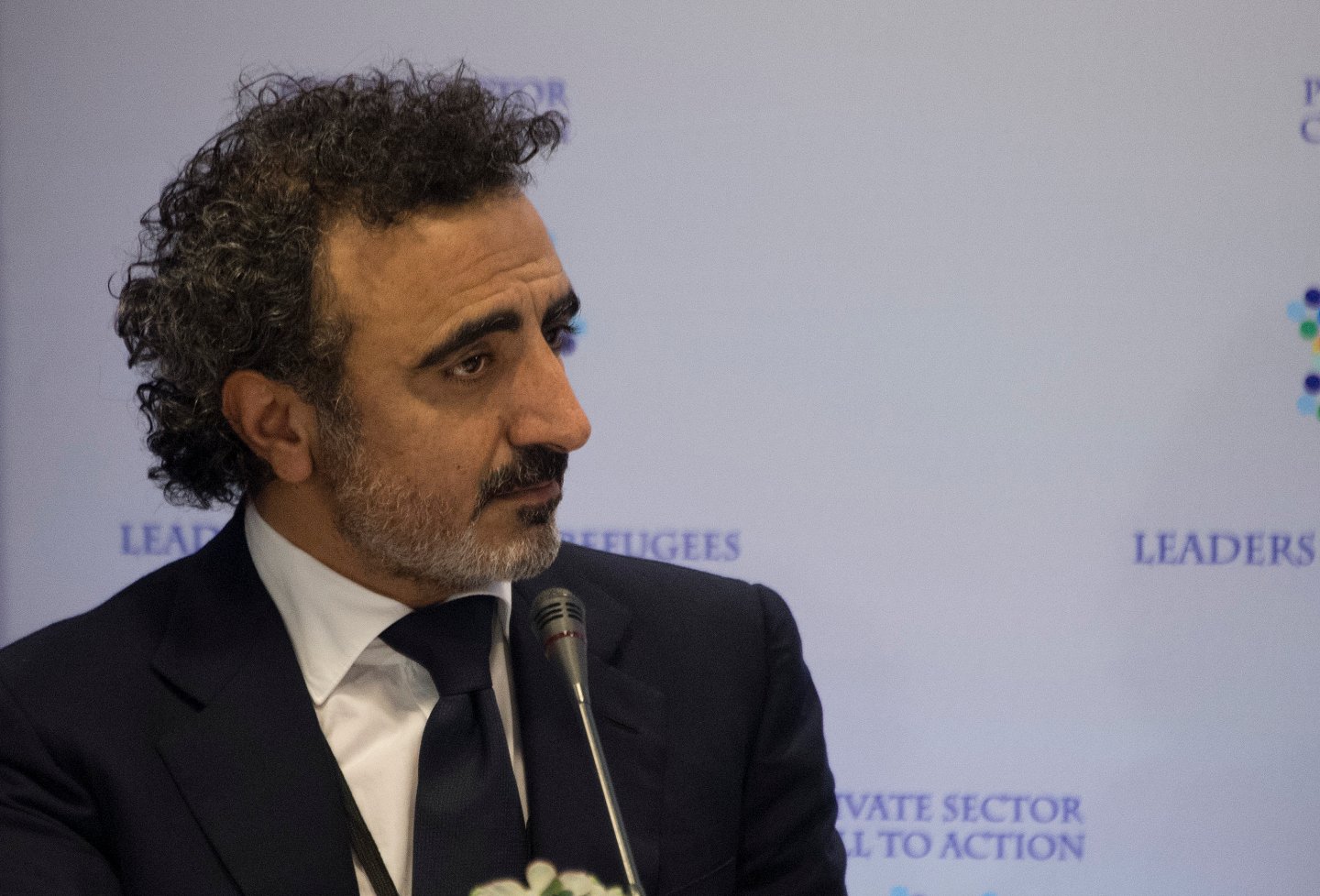 Facebook made waves last week when it acknowledged that Russian-linked accounts had likely spent around $100,000 on ads on its site during and after the election campaign last year. But it appears that the Russians didn’t stop at just that.

The accounts promoted an anti-immigrant, anti-Muslim rally in August 2016 in Twin Falls, Idaho. The town was at the center of a cultural flare-up last year when yogurt maker Chobani was targeted by right-wing sites for helping refugees who had settled there. Chobani had subsequently sued the right-wing site Infowars and forced it to retract, with an apology, reports claiming it had been “caught importing migrant rapists.”

“Due to the town of Twin Falls, Idaho, becoming a center of refugee resettlement, which led to the huge upsurge of violence towards American citizens, it is crucial to draw society’s attention to this problem,” ran an event notice dedicated to an Aug. 27 rally titled “Citizens before refugees.” The event was hosted by “SecuredBorders,” a Russian account fronting as a community of U.S. citizens. According to the Daily Beast, SecuredBorders had 133,000 followers when Facebook closed it in August.

Although the notice—like many of the ads referenced by Facebook last week—didn’t associate itself with any particular politician, it borrowed themes familiar from then-candidate Donald Trump’s campaign.

“We must stop taking in Muslim refugees!” the description warned. “We demand open and thorough investigation of all the cases regarding Muslim refugees! All government officials, who are covering up for these criminals, should be fired!”

Facebook said in an e-mailed comment to Fortune: “We shut down several promoted events as part of the takedown we described last week,” but didn’t confirm any other part of the Daily Beast’s story.