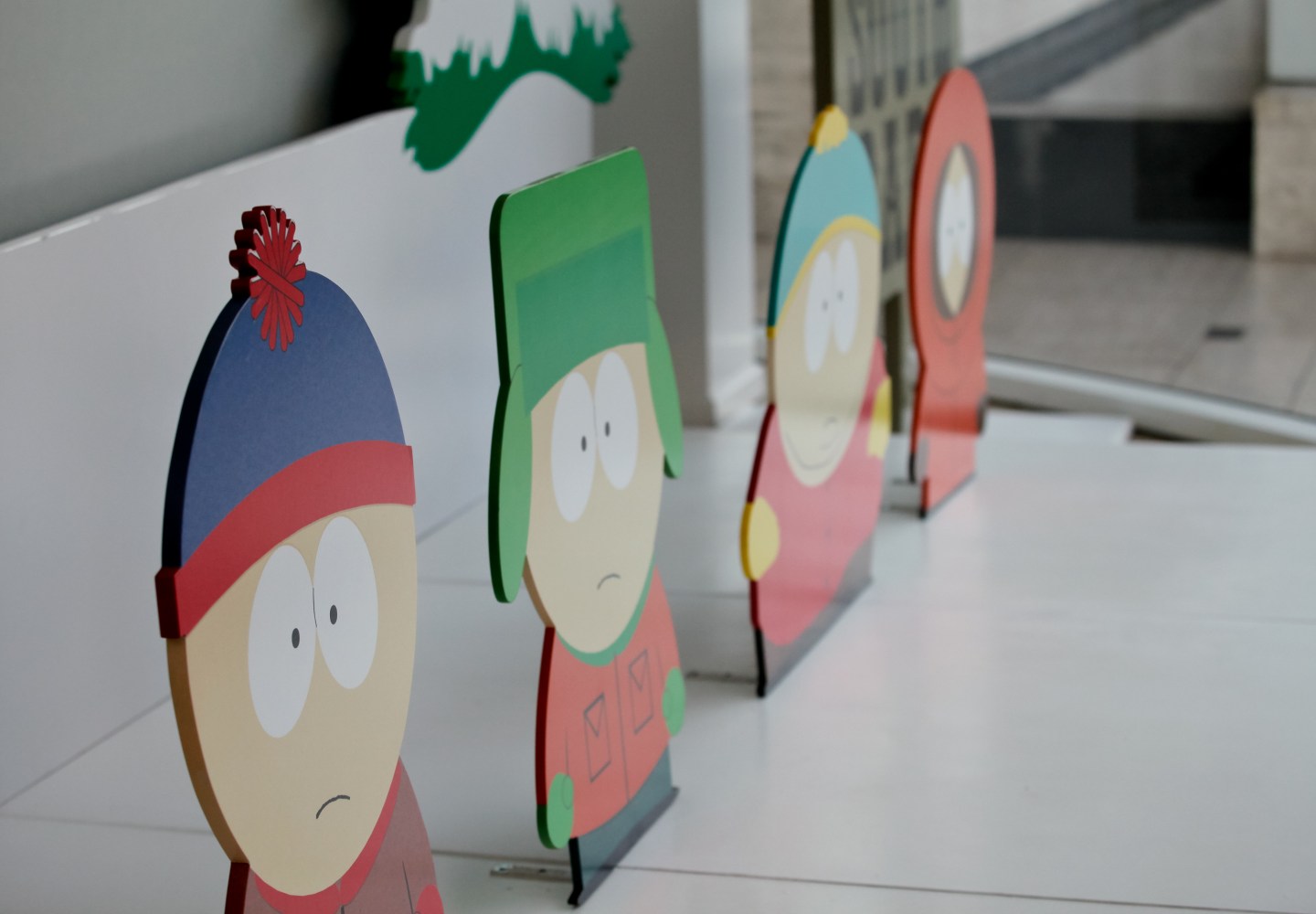 “South Park: The Fractured but Whole,” the newest South Park video game, is expected to debut next month. More than just a casual game, the game’s creators have opted to have the title make a comment on racial inequality in the United States in a subtle (or really not so subtle at all) way. One way the game does this is by making it easier for light-skinned characters to play, and more difficult for darker-skinned characters.

Business Insider reports that as you make the game more difficult for your character, a process done with a slider, your character’s skin tone gets darker. As you make the change, South Park’s Eric Cartman says “Don’t worry, this doesn’t affect combat. Just every other aspect of your whole life.”

The idea is that the move sends a message to players about what real life is like for people of color in the United States. The darker your skin tone is, the more difficult life typically is.

If you’re interested in playing the game yourself, it will launch on Xbox One, PlayStation 4, and PC on October 17th. Take a look at a trailer for the game below: