Include U Challenge Day 3: Appreciate Someone and Mean It, Says Kaiser Chief 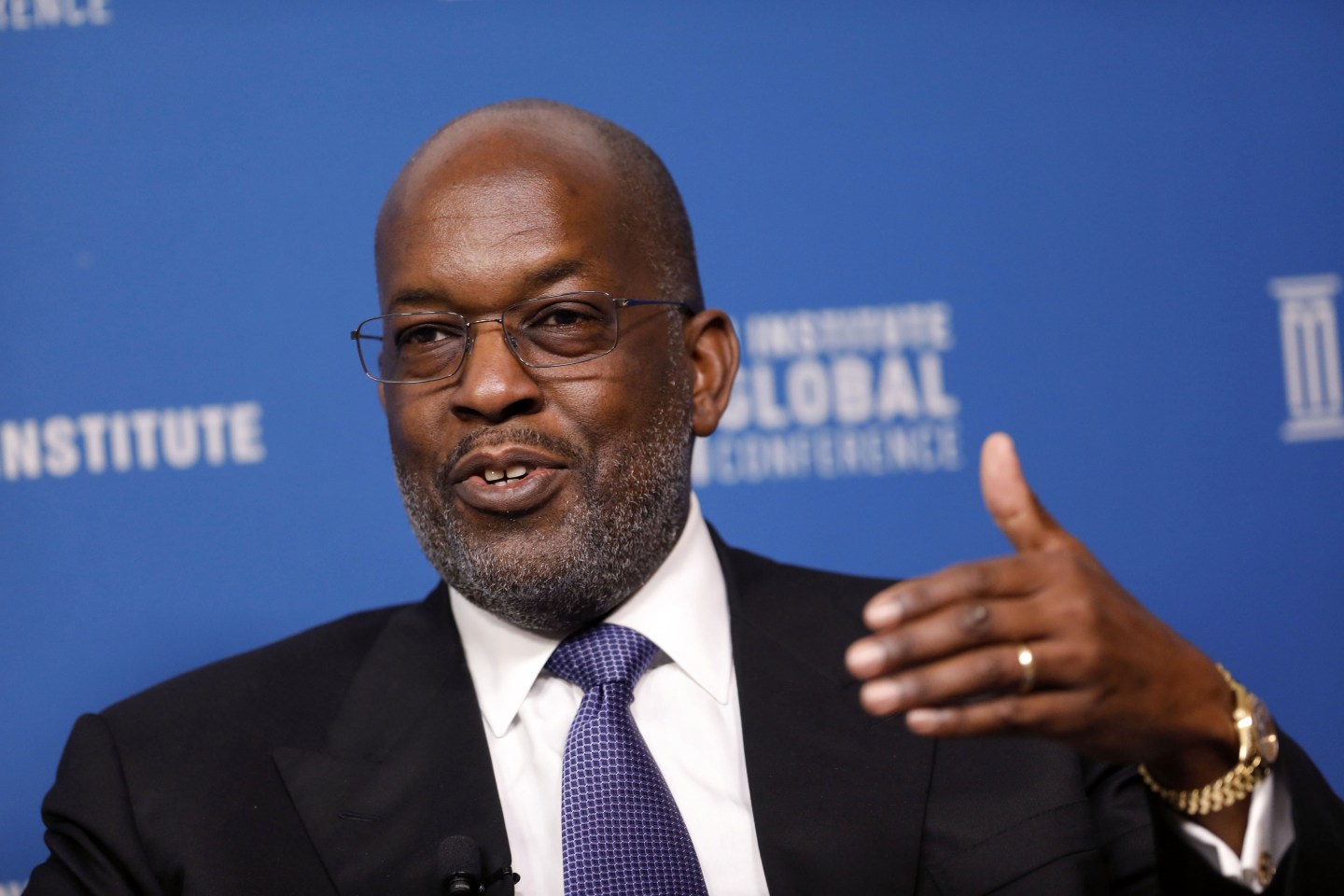 Fortune’s Include U Challenge for September 3:

When Bernard Tyson became CEO of the health care giant in 2013, “I fully understood in the moment that I had the opportunity to own the narrative,” he said during our panel at the Essence Festival in 2016. It was, among other things, a chance to address in tangible ways the disparities in outcomes that continue to dog communities across the country. “I was introduced to health care because my mother was sick, and she got the best of care,” he said. “As I grew up, I learned that my mother got the best of care because her doctor really loved her, and therefore she had access.” As he entered the health care field in administration, he realized how lucky his family had been. It’s about equity, he says. “Not everyone has that kind of access, particularly people of color.”

Tyson sits atop a massive organization, with more than 207,000 employees and $65 billion in operating revenue in 2016. But as a black man in America, the difference between how he’s treated in the C-Suite and on the street can be stark. In Leading While Black, Tyson shared with Fortune a list of experiences that proved his point: Pulled out of a security line for a public pat-down as he attempted to enter a football game; a crisp lecture on proper tipping that accompanied the check at an upscale restaurant; a woman clutching her purse tightly as he walked by.

“It’s a long way down from the 27th floor,” he told Fortune. “I have the opportunity and the obligation to change the narrative around complex conversation like race that help us work together toward common objectives,” but to do that, Tyson says, “we have to tell the truth.”

In addition to leading the way on diversity in the workplace, Tyson has become a force on LinkedIn, where his candid posts on health, race, leadership, and the environment have earned him hundreds of thousands of followers. After the violence in Charlottesville, he publicly shared his memo to Kaiser employees. “We have a long and rich legacy of welcoming and serving people of all races, national origins, sexes, ages, faiths, gender identities, and abilities,” he wrote. “We will not tolerate racism or discrimination of any kind. We will continue to champion diversity, inclusion, and equity to achieve equality for all.”

Celebrate his success: Bernard Tyson, one of the world’s most influential people on the 2017 TIME 100

Watch him tell his story: On Race and Having a Mission

Today, Bernard Tyson asks you to consider changing the narrative in your relationships by letting people know you see them.