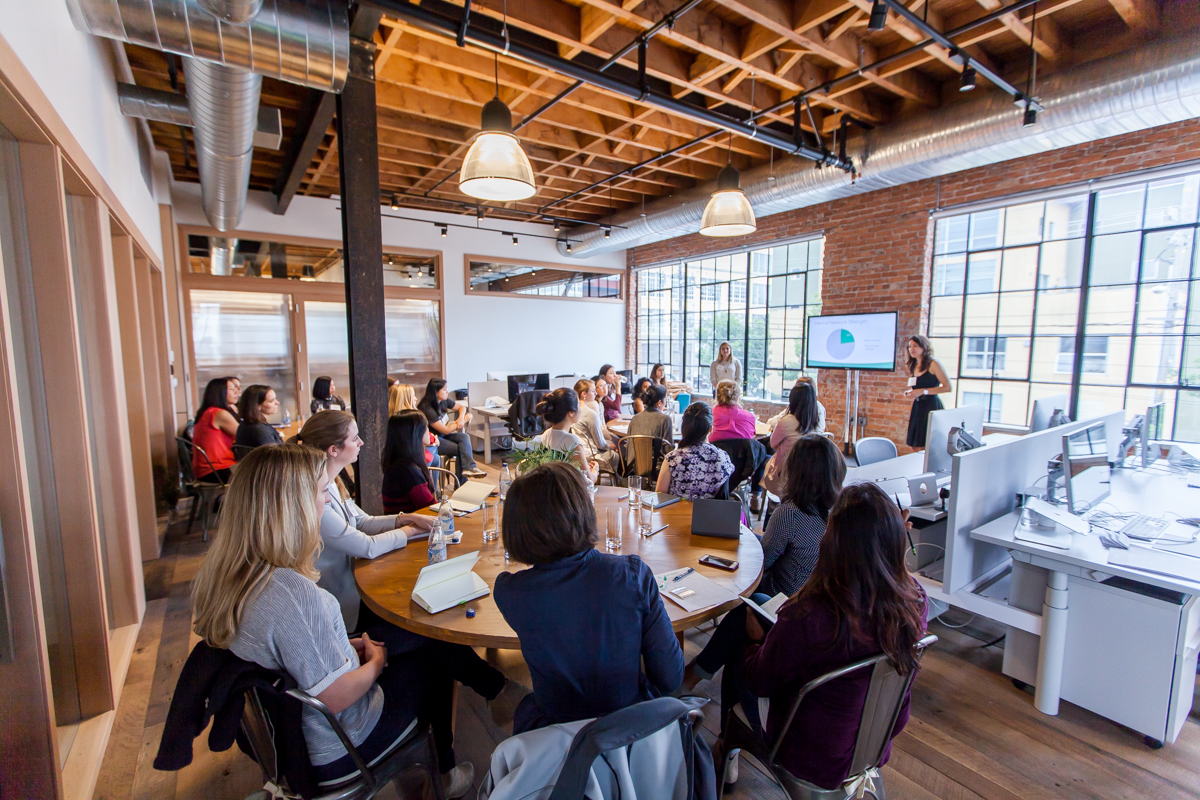 Silicon Valley venture capital firms haven’t exactly been models for gender equality—especially in light of the recent spate of sexual harassment scandals that have plagued the industry. But at least some are trying to do their part to promote more inclusion of women in the tech field.

Fortune has learned that, for the past year, VC firm Sequoia Capital has been running a program that pairs technical women across its portfolio companies with mentors at other organizations. Dubbed “Ascent,” the initiative was started in the summer of 2016 by Sequoia’s human capital partner, Joe Dobrenski. Step one was to enlist an online mentoring matchmaker called Everwise (which also happens to be one of the firm’s portfolio companies) and survey more than 500 women and men across various startups. Not surprisingly, the findings showed that women often lacked access to relevant female role models and felt alone in their organizations.

“We think that the need is most acute in smaller technology companies,” says Roelof Botha, another Sequoia partner and early supporter of the initiative. “If you work at Facebook, you look up to Sheryl [Sandberg]. If you work for a 50-person startup, there may be no one [to look up to].”

It is a problem that Sequoia itself should know all too well. It took the VC firm 44 years to hire its first female investing partner—Jess Lee, a former entrepreneur whom they brought on board last October. But it’s also a problem that Sequoia is well positioned to address because of its massive portfolio of investments and reach into companies big and small. Put simply, if the mentoring program proves successful, the firm should have the ability to easily scale it. Already, it is doubling the participant pool. Over the last year, Sequoia matched 50 women from portfolio companies like Eventbrite, GitHub, and Evernote with 50 more senior women from other organizations. The second class of mentors and mentees, which will start the one-year program later this week, will include 200 total participants.

According to women who have gone through Ascent, one of its strengths is that it doesn’t just promote one-on-one relationships. It also includes access to peer groups, professional development events and an online component with structured content.

“I’ve never been in a formal mentoring program before, but from what I know, most of them focus on connecting a mentor to a mentee,” says Diana Yuryeva, an engineering manager at Bay Area software company Medallia. “Ascent is very different because it’s an immersive experience. You have the mentor, but you are also connected to a peer group, attend events in person and have access to a variety of online resources.”

Another unique aspect is that mentors are sourced from outside of the mentees’ companies. The program also includes a “relationship manager” that checks in periodically with each pair. “It’s really important that mentor relationships are supported,” says Elizabeth Borges, a senior manager at Everwise, who is helping to oversee Ascent. “People tend to get excited to meet once or twice and then fall off.”

The program, while innovative and and potentially impactful, is no silver bullet, and Sequoia knows that. What’s more, the firm’s own makeup is still far from displaying the kind of gender parity it is trying to promote elsewhere. But when it comes to progress on the gender and overall diversity front in Silicon Valley, any steps towards the goal are worth writing about.