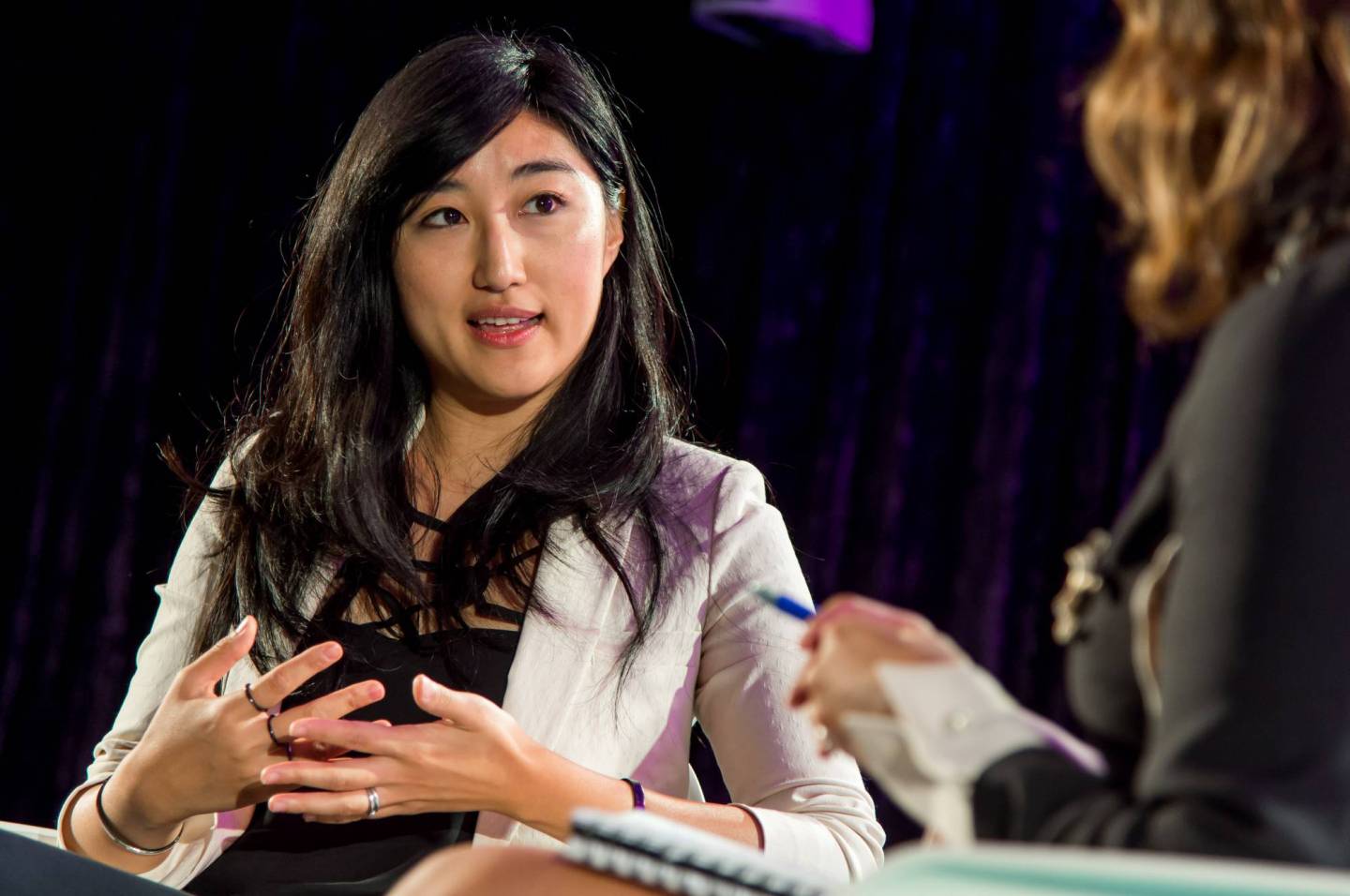 Sequoia Capital, among Silicon Valley’s most prestigious venture capital firms, has hired its first female investing partner in the U.S.

Jess Lee, who was most recently the CEO of fashion shopping site Polyvore is joining the venture capital firm, whose investments have included Apple, Google, PayPal, Instagram, and WhatsApp. Lee will start her new job on Nov. 7, according to Bloomberg.

Lee became CEO of Polyvore in 2012, after joining the company in 2008. At the time, Lee was a product manager at Google but became fascinated with the young fashion site. In July 2015, Polyvore announced it had agreed to sell to Yahoo. Yahoo CEO Marisa Mayer was a mentor of Lee at Google.

Sequoia began courting Lee in 2012 after partners Roelof Botha and Alfred Lin saw her speak at a tech conference that year and were impressed, according to Bloomberg. When Yahoo acquired Polyvore, Sequoia asked her to join the firm, but Lee declined, saying she felt loyalty to Polyvore’s employees and Mayer. Discussions picked up again this past spring and she finally accepted. Yahoo is in the process of being acquired by Verizon, likely creating extra incentives for Lee to move on.

Lee joins amid an intense debate over the small number of female investors in Silicon Valley. According to data Fortune compiled earlier this year, less than 6% of decision-makers at top U.S. venture capital firms are women.

Lee’s hiring is also notable because Sequoia partner Michael Moritz drew a wave of criticism when he said in an interview with Bloomberg TV last year that his firm would like to hire female partners but isn’t prepared to “lower standards” to do so. Moritz, a former Time magazine journalist, went on to lament the lower numbers of women studying math and sciences as the reason why it’s so difficult for the firm to hire more women—a popular excuse often used by the tech companies with low diversity numbers. Sequoia already has female investing partners in China, but none of them are at a senior level in the U.S. Soon after the blunder, Moritz added that “there are many remarkable women who would flourish in the venture business.”

In May, Sequoia added Mike Vernal as a partner after the departure of Michael Goguen, a longtime partner who was sued for sexual assault.