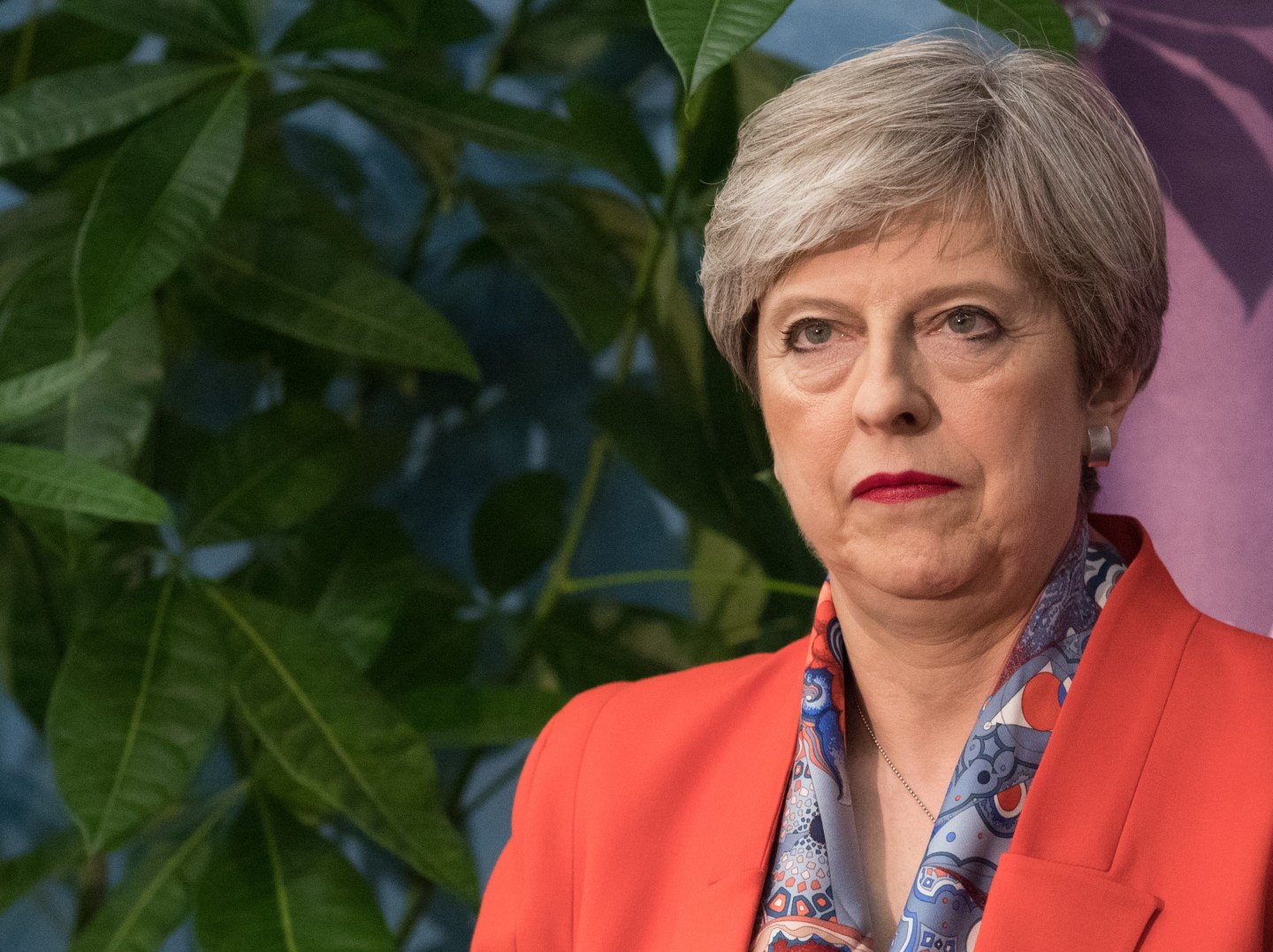 MAIDENHEAD, ENGLAND - JUNE 09: British Prime Minister and Conservative Party leader Theresa May speaks at the declaration at the election count at the Magnet Leisure Centre on June 9, 2017 in Maidenhead, England. After a snap election was called, the United Kingdom went to the polls yesterday following a closely fought election. The results from across the country are being counted and an overall result is expected in the early hours. (Photo by Matt Cardy/Getty Images)
Matt Cardy—Getty Images

Publicly listed companies in the U.K. will now have to reveal the pay ratio between their top executives and the average worker, as part of a much-hyped but watered-down crackdown on perceived corporate excess.

However, Prime Minister Theresa May’s initial promises of binding shareholder votes on executive pay and mandatory representation of workers on company boards have both been dropped from the final version of the code.

The British government announced Tuesday a set of new rules to address income inequality and enforce greater corporate responsibility, to come into effect by June 2018. Large companies will be required to publish the wage ratio and justify the disparity, among other measures.

To give workers a voice at boardroom level, companies will be given the choice between assigning a non-executive director to represent employees, creating an employee advisory council, or nominating a director from the workforce. The plans will also include the “world’s first public register of listed companies where a fifth of investors have objected to executive annual pay packages,” according to Reuters. That follows this year’s “shareholder spring” in the U.K., in which a number of large companies such as BP and tobacco giant Imperial Brands were pressured into cutting the pay of their CEOs.

A March survey found that the heads of the 100 biggest British companies earn more than 400 times the minimum wage. May’s government is under pressure from the opposition to ensure that income inequality doesn’t get worse as a result of the U.K.’s exit from the EU. Various high-ranking members of her party have suggested that the country should bolster its competitiveness post-Brexit by dismantling some current regulations designed to protect labor interests. There was also much opposition to her initial plans from many in her own party, who felt that May was betraying the pro-business legacy of Margaret Thatcher.

Read: BP Forced to Cut CEO Pay by 40% After Shareholders Get Mad

Paul Drechsler, president of the Confederation of British Industry said, “Good corporate governance is an essential ingredient of business performance and the bedrock of trust between business and society. We know that how companies act and behave determines the way people think about business.”

However, The Guardian noted that the laws would be under a “comply or explain basis”, meaning that companies could opt out of any of the stipulations, choosing instead to explain why. Critics on the left have called the measures “feeble” and accused the Conservative government of “crony capitalism.”