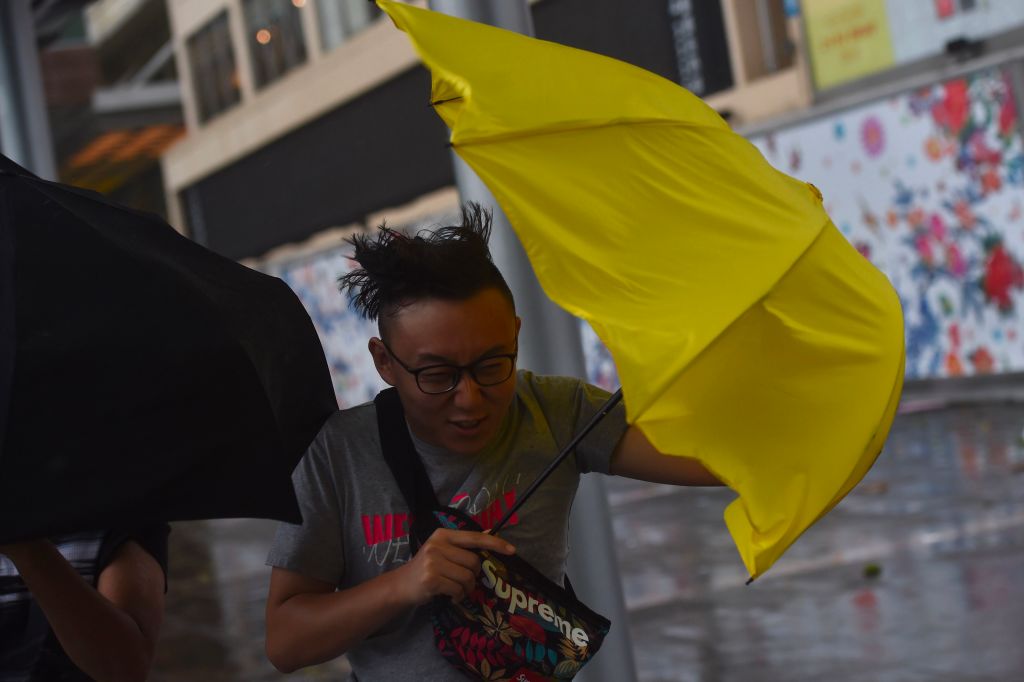 Macau’s anti-corruption agency is investigating the Chinese-ruled territory’s weather observatory and its former boss after one of the strongest typhoons on record killed 10 people and left more than half the city without power and water for days.

The former Portuguese colony’s Commission Against Corruption (CAC) said late on Monday it had launched an investigation after allegations the bureau’s ex-director, Fong Soi-kun, had violated rules about typhoon forecasts.

Many residents and tourists complained that the government was woefully unprepared for Typhoon Hato and its destructive winds of more than 200 kph (124 mph).

The anti-graft watchdog said in a statement it was also investigating the Macao Meteorological and Geophysical Bureau’s typhoon forecasting procedures and management.

The bureau was also investigated last year after public criticism it hadn’t given sufficient warnings about typhoon Nida, the statement said.

No illegal practices were found after that investigation but the CAC noted at the time “clear problems’ with its forecasting procedures and made some recommendations to the observatory’s management about how to improve its work.

Nearby Hong Kong posted a signal 8 storm warning, the third-highest warning, and said it was likely to go higher as Hato intensified last Wednesday. However, residents in Macau went to work when the government raised only a signal 3 warning.

Under a signal 8, all normal business are closed but casinos typically continue to operate.

Fong resigned on Thursday as Macau grappled with the aftermath of the storm, with rescuers searching submerged cars for people trapped inside and overwhelmed emergency services scrambling to respond to calls.

Macau’s government deployed the Chinese People’s Liberation Army troops onto the streets for three days to help clean up after the storm, a first for Macau since it was handed back to China in 1999.

While the operators of Macau’s multi-billion casinos have slowly started to resume business this week, critical infrastructure flaws have been exposed with houses still without water and a deluge of rubbish and debris in the streets.