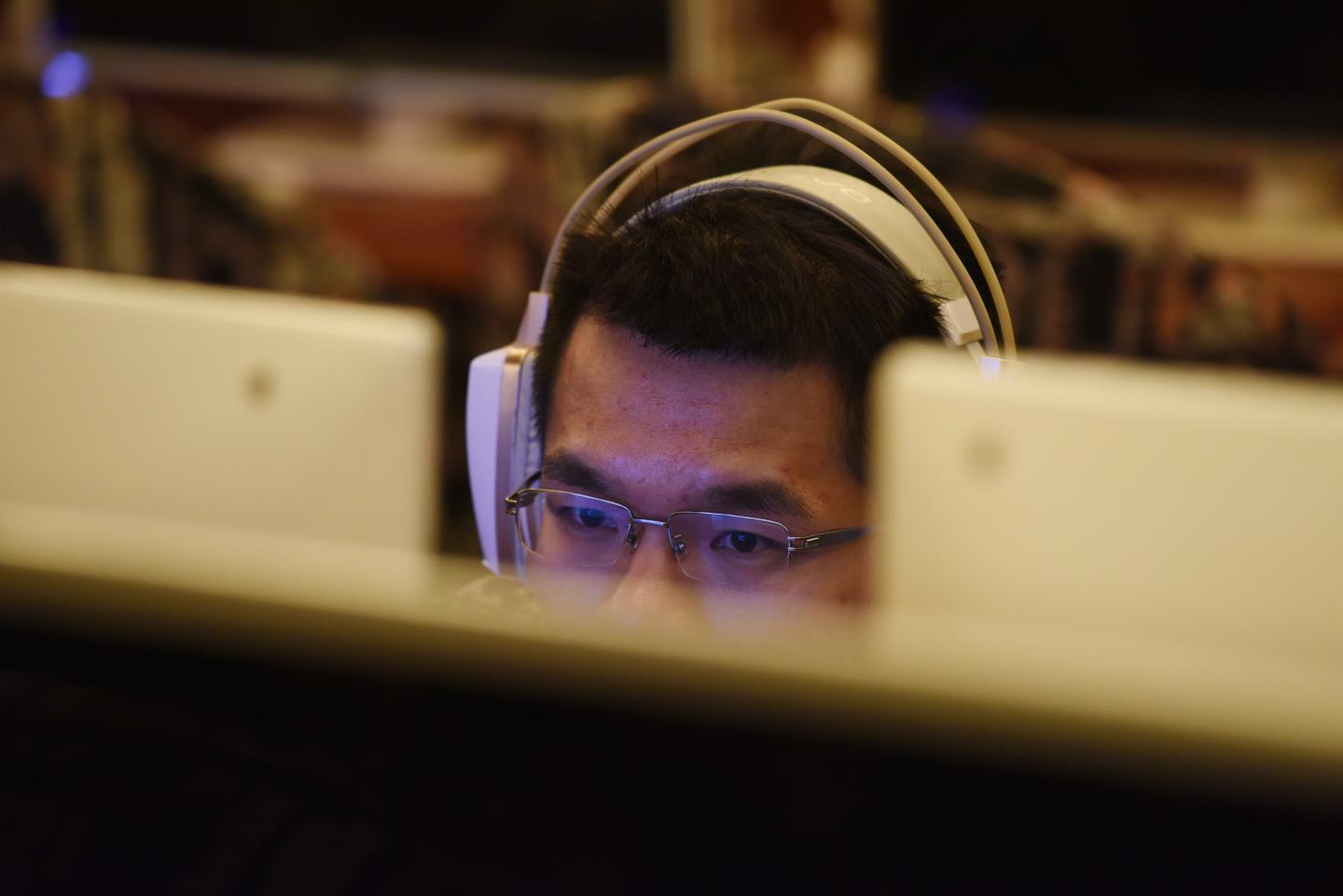 A man uses a computer in an internet cafe in Beijing on June 1, 2017. China implemented a controversial cybersecurity law on June 1, despite concerns from foreign firms worried about its impact on their ability to do business in the world's second largest economy. / AFP PHOTO / GREG BAKER (Photo credit should read GREG BAKER/AFP/Getty Images)
Greg Baker—AFP/Getty Images

Chinese authorities have stepped up their war against free online speech by banning web platforms from accepting comments from anonymous users.

China’s “cyberspace administration” said in rules published Friday that internet forum providers had to force their users to register using their real names, which they must verify, reports The Diplomat. The web companies must also immediately report illegal comments to the authorities, and pre-screen comments on current affairs.

The new laws come into effect at the start of October. This is the latest move in a long-running and not entirely successful campaign to introduce real-name registration across China’s internet services. However, while the government has previously only been able to get the largest services to play along, this new announcement could spell trouble for smaller service providers.

As noted on the free-expression rights blog Global Voices Advocacy, smaller websites and forums will struggle to implement the new law due to the cost of running verifications on users’ identities, for example by sending out mobile text messages. Such services may have to shut down their commenting features, in order to stay legal.

The Chinese authorities have been increasing their campaign to control online activities in the last couple of years, for example by forcing media companies to host their content on Chinese servers. Recently, they also banned the use of virtual private networks or VPNs, which are tools people can use to cover their tracks online, and to bypass China’s filters for blocking out unwanted foreign content.