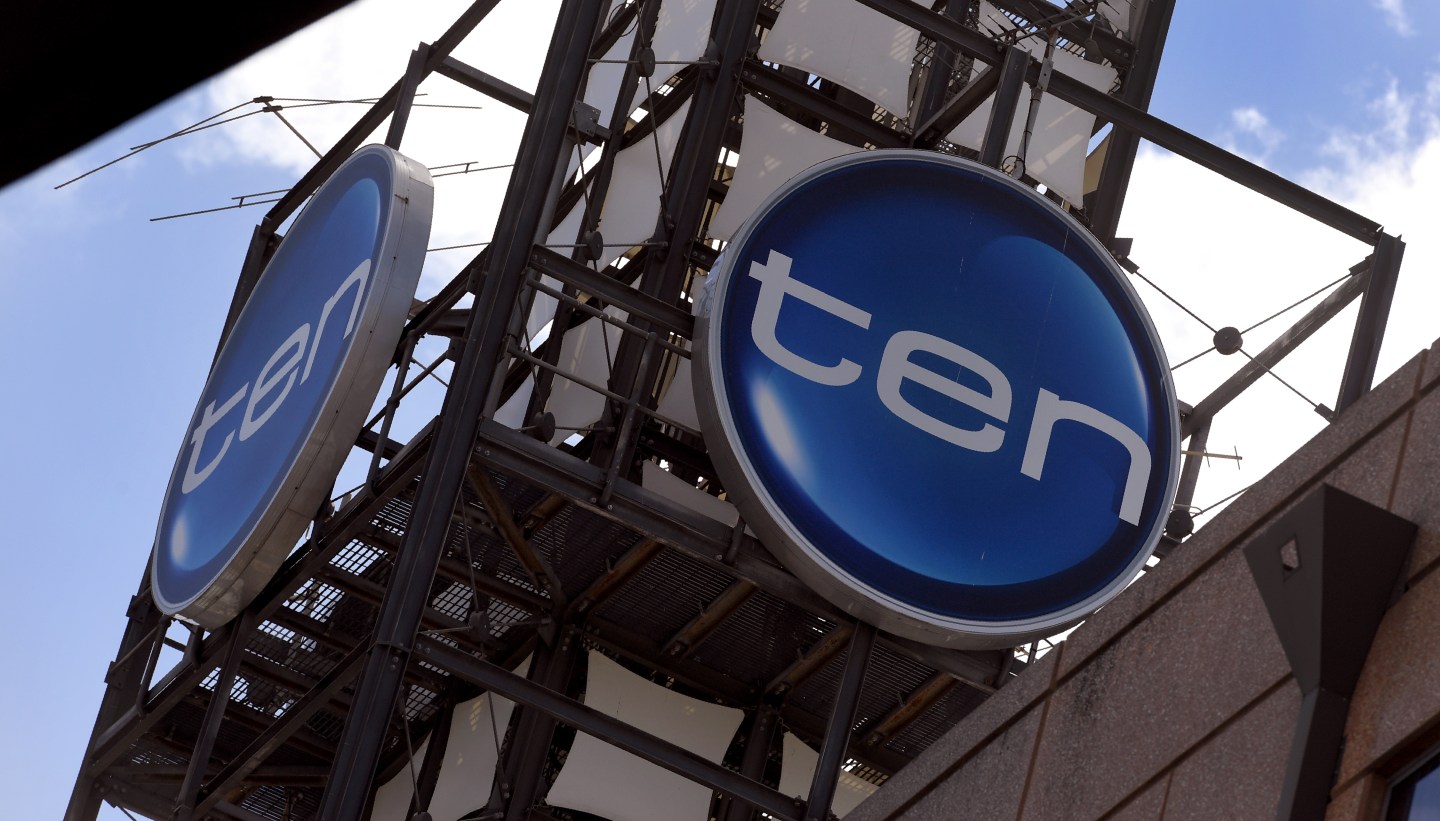 CBS (CBS), the United States’ most-watched television network, on Monday said it plans to buy its biggest customer in Australia, Ten Network, and launch its streaming service in the country.

Through the deal, Ten’s biggest creditor has thwarted a takeover by a consortium led by Lachlan Murdoch — co-chair of CBS rival and fellow Ten creditor News Corp (NWSA) — that was widely expected after Ten entered administration in June.

“We have been able to acquire it at a valuation that gives us confidence we will grow this asset by applying our programming expertise in a market with which we are already familiar,” CBS Chairman and Chief Executive Leslie Moonves said in a statement.

CBS is wading into an Australian market where broadcasters, and Ten in particular, are cutting costs as losses deepen, with advertisers following viewers to streaming services such as Netflix and Amazon’s Amazon Prime.

Ten booked a A$232 million half-year loss in April, and rivals Seven West Media and Nine Entertainment swung to annual losses after writing down TV assets.

But the deal with Australia’s least-watched commercial network also buys CBS a foothold in the local online viewing market via Ten’s digital outlet Tenplay, as it seeks to capitalize on overseas sales of its proprietary shows.

“I certainly would welcome the Ten Network coming into a period of stable ownership and financially stable circumstances,” said Prime Minister Malcolm Turnbull. “That would be in the interests of the network, its employees, and, of course, its viewers.”

Neither party disclosed details of the deal, but analysts and local media valued Ten at A$200 million to A$250 million ($160 million to $200 million). Its shares had a market value of A$58 million before trading was suspended when the firm entered administration.

CBS has been benefiting from a gamble to own more of the shows it broadcasts rather than licensing them from studios. Global hits such as Hawaii Five-O helped swell international content licensing revenue to $1.5 billion in 2015, from $500 million 10 years earlier.

“CBS and Ten have had a strong relationship for a number of years; we are very excited about further developing that relationship … at this critical time,” said Ten CEO Paul Anderson.

Filings from administrator KordaMentha, lodged after creditors including Murdoch pulled a debt guarantee, showed CBS in July claimed A$844 million owed for licensing shows such as NCIS and CSI: Crime Scene Investigation.

“It’s already a huge relationship. All the major dramas on Ten are supplied by CBS,” said media analyst Peter Cox. However their popularity in Australia has waned, he said.

“The test will be whether an American network can relate to an Australian audience and deliver Australian programs that Australians want to watch.”

Under the deal, CBS gains digital terrestrial television channel Eleven, of which it already owns 33%, as well as Tenplay. It will also be able to launch its subscription video-on-demand service, CBS All Access, through Ten’s infrastructure.

The deal, which includes debt, needs approval from creditors and Australia’s Foreign Investment Review Board. Unlike the Murdoch consortium bid, it is not dependent on a change in media law that prevents a single party from owning print, radio and television assets in the same market.

“It is a shame that the failure to remove the media law restrictions meant that no Australian player was interested, as shareholders would have liked to see Ten Network stay in Australian hands,” said the Australian Shareholders’ Association director Allan Goldin.