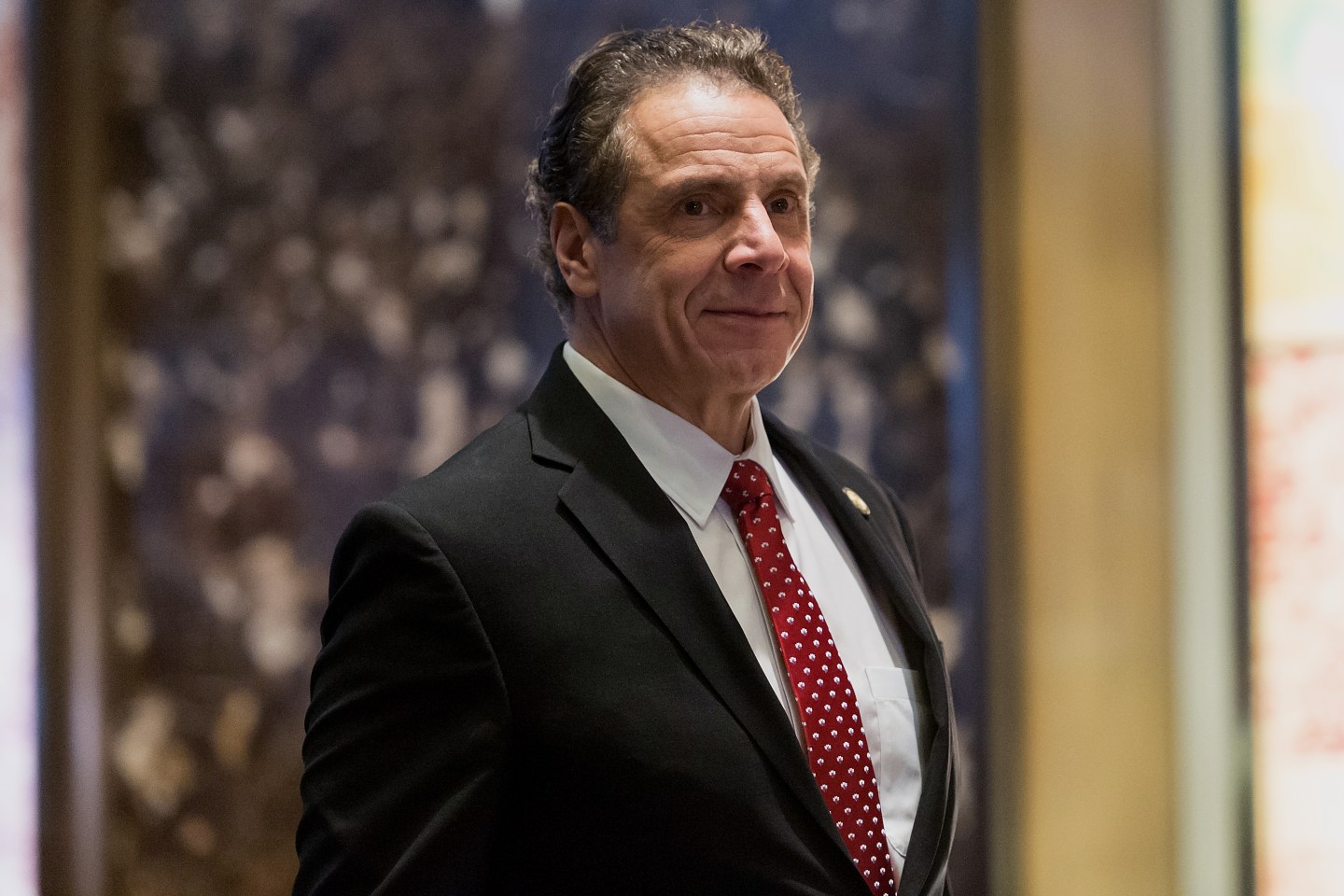 Every year for the past 23 years, August 26th has been Women’s Equality Day—a day to commemorate the ratification of the 19th Amendment, which gave women the right to vote in 1920.

However, because of the quirks of a U.S. law passed in 1973, the day isn’t technically a holiday; the commander-in-chief has to proclaim it one each year.

The law technically states that the president is “authorized and requested to issue a proclamation in commemoration of that day in 1920 on which the women in American were first guaranteed the right to vote.” It does not require that this day is August 26th, nor does it require every sitting president to do so—though every president since has since the law was passed.

President Barack Obama, for example, proclaimed the 2016 holiday as follows:

Subscribe to The Broadsheet, Fortune‘s daily newsletter about the most powerful women.

President Trump has yet to proclaim August 26, 2017—this coming Saturday—Women’s Equality Day. New York Governor Andrew Cuomo is calling on him to do so. He tweeted Thursday evening: “I strongly urge President Trump to issue a proclamation on #WomensEqualityDay. A woman’s place is in the voting booth.”

I strongly urge President Trump to issue a proclamation on #WomensEqualityDay. A woman's place is in the voting booth.

Cuomo is the founder and co-leader of New York’s Women’s Equality Party, which he founded in 2014. New York Lieutenant Governor Kathy Hochul is the other co-leader and the public face of the party, which became official after registering over 50,000 votes in the 2014 gubernatorial elections.