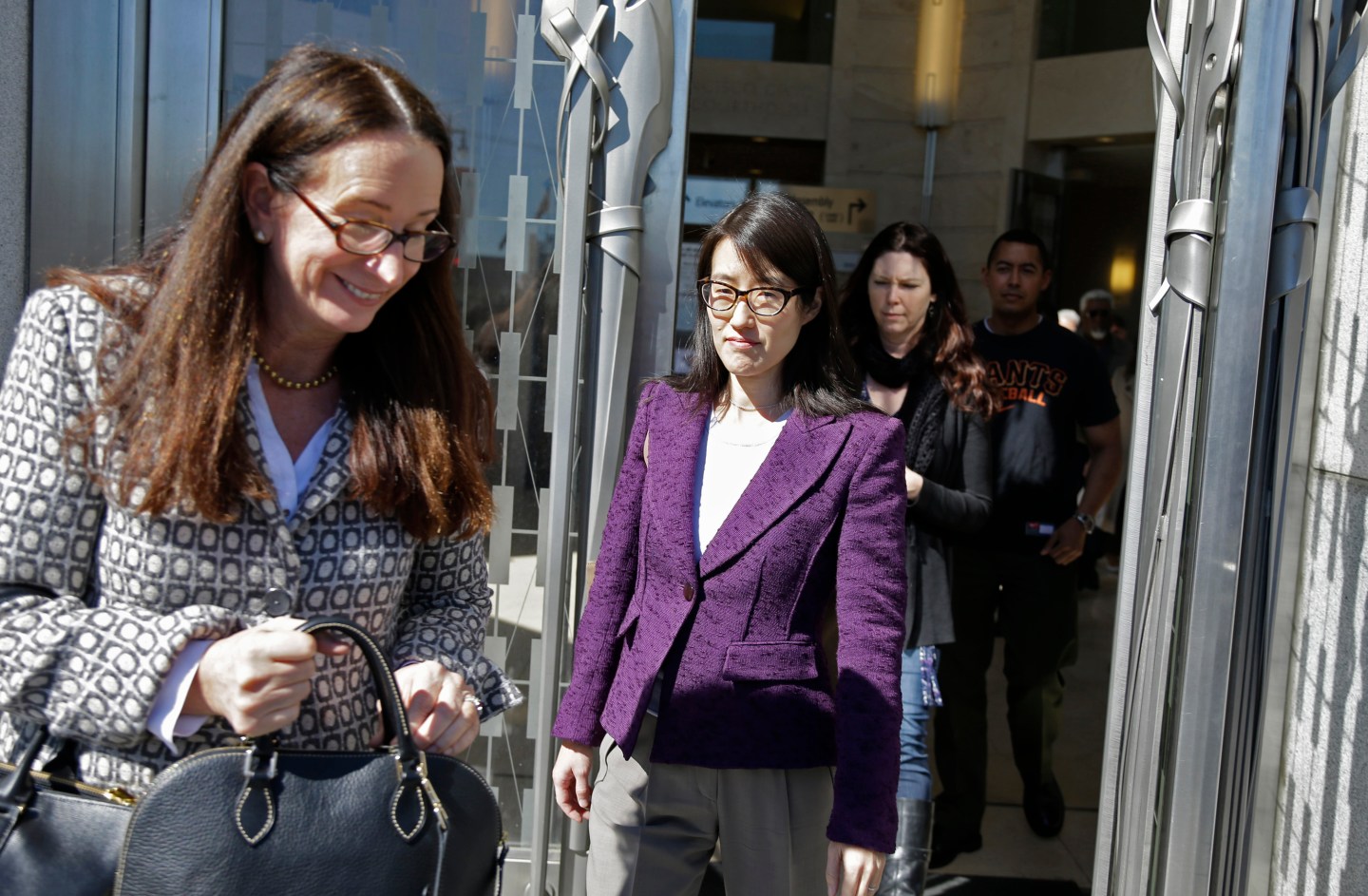 This morning I offer a hodgepodge of items from things I’ve been reading about.

I briefly covered the 2015 trial of Ellen Pao versus Kleiner Perkins, her VC employer she sued for gender discrimination. She lost that suit, but now she’s having her say in full, and I highly recommend the excerpt from her new book, Reset, in the current issue of New York Magazine. Her first-person account of her experience is riveting and saddening. Never mind the litigation. No one should be treated the way she says she was.

What is so exciting about Chinese capitalism is the raw tension between state control and unbridled—even ebullient—capitalism. If you haven’t read it yet, please enjoy this New York Times piece about Beijing’s efforts to stop too-long, silly, political or otherwise objectionable names.

The article made me think of my grandfather, a Russian immigrant who traveled the U.S. in the 1930s visiting de-commissioned military bases, buying their apparel and other wares wholesale and then selling them retail in a Chicago story he called the Military Supply Co. When that business played out he got into the trophy and engraving business, which for a while continued to be called by its camouflaged-inspired name. Then, sensing opportunity, my grandfather, an American original who had changed his birth name from Moishe to Jay Stuart, also changed the name of his business to A-AAA Engraving. The reason? Long before Google he wanted his Yellow Pages listing at the very top of list when people sought trophies or engraving services. Certainly no government agency stopped him.

I also highly recommend this wonderful review of a new book called American Eclipse about the frenzy of the rare celestial occurrence we experienced this week, but from the late 19th century. Two nuggets that apply so well today: The great inventor Thomas Edison, it seems, was a fan of what would later be known as “vaporware,” or announcing products that weren’t nearly ready for public consumption. As well, women who were scientists felt it was important to visibly demonstrate their seriousness of purpose to a dismissive male majority.

The more things change, the more they stay the same.

Lastly, Yesterday’s Data Sheet introduced The Ledger, Fortune’s new initiative covering blockchain, fintech, and more. Unfortunately, we gave you a bum link. Here is the correct link with more details on The Ledger.