How Donald Trump’s Billionaire Supporters Have Fared After His Election 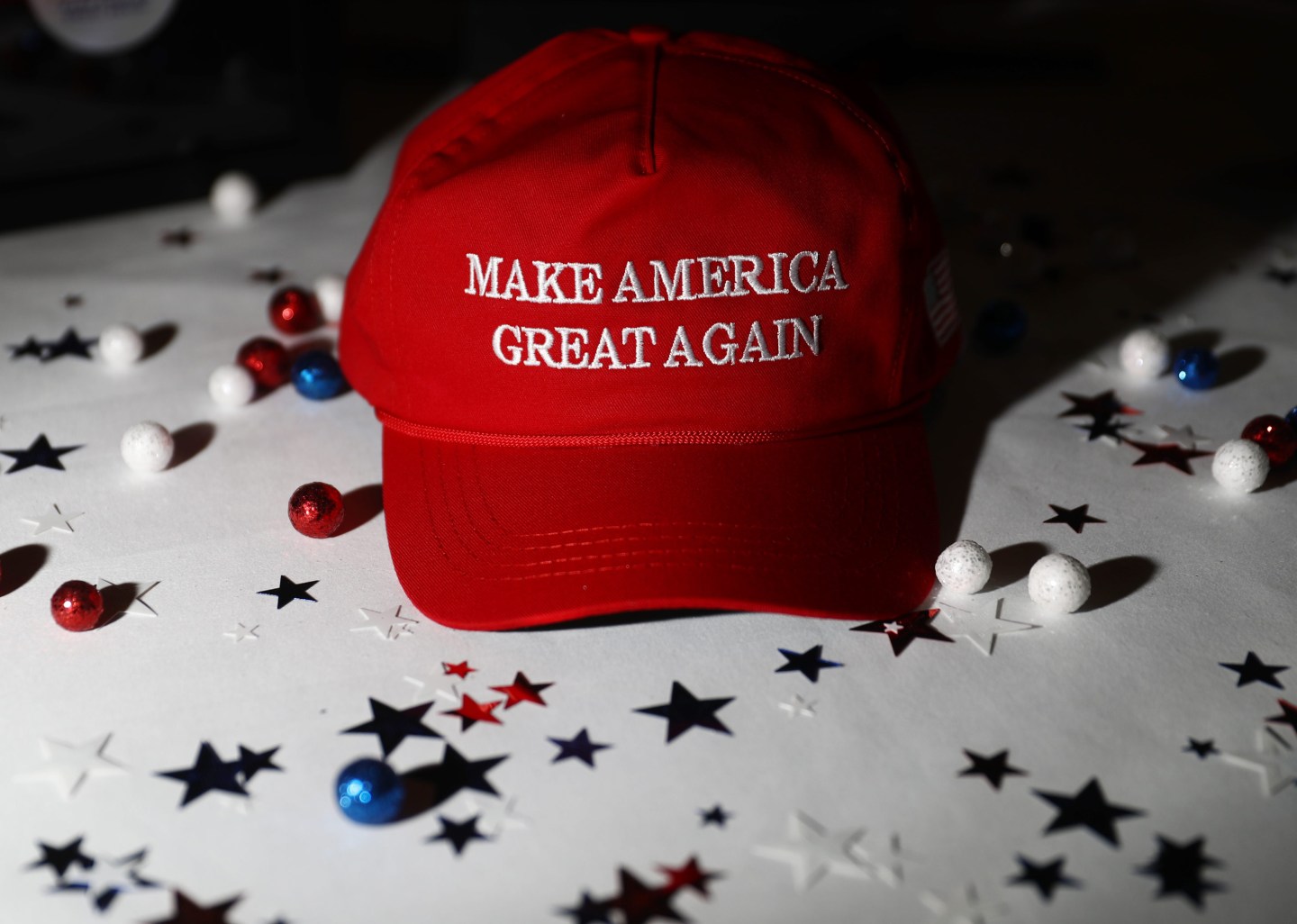 A "Make America Great Again" hat sits on a table ahead of an election night party for 2016 Republican Presidential Nominee Donald Trump at the Hilton Midtown hotel in New York, U.S., on Tuesday, Nov. 8, 2016. Fifty-one percent of voters nationally were bothered a lot by Trump's treatment of women, while Democrat Hillary Clinton's use of private e-mail while secretary of state was troubling to 44 percent, according to preliminary exit polling as voting neared a close in some states. Photographer: Andrew Harrer/Bloomberg
Andrew Harrer — Bloomberg

Donald Trump’s wealthiest supporters haven’t benefited as much as the stock market in the wake of his election.

Twenty-four donors on the Bloomberg Billionaires Index, who federal records show collectively gave $29.3 million to the Trump campaign and related political groups, have seen their fortunes rise 0.6 percent since the Nov. 8 vote. That compares with a 14.6 percent gain for the Standard & Poor’s 500 Index in the same period through Tuesday.

Trump, 71, the first billionaire president, won a surprise victory with a “Make America Great Again” theme that promised to bring a businessman’s approach to tackling government challenges. He formed a presidential cabinet heavy on military and business leaders whose combined net worth is valued by the Bloomberg index at $6.1 billion.

U.S. stocks rose Tuesday amid speculation the Trump administration is gaining momentum in its efforts to reform the tax code. The S&P 500 had slid from its Aug. 7 peak on concern that the administration’s failure to pass major legislation signaled his policy agenda was imperiled.

Performance for the billionaire Trump donors was depressed by their holdings concentrated in the energy and retail industries. Energy stocks have been weighed down by high stockpiles, while stores and their landlords have faced headwinds from Amazon.com Inc. and the growth of online shopping. The worst performer of the group was Continental Resources Inc. Chairman Harold Hamm, who dropped 26.9 percent.

Trump’s wealthiest supporter is casino magnate Sheldon Adelson, whose fortune has risen 4 percent since the election, making him the world’s 24th-richest person with $31.5 billion. The best-performing member of the group was Thomas Petterfy, chairman of Interactive Brokers Group Inc., who rose 20 percent to $16.2 billion and is ranked 60 on the Bloomberg index.

The Bloomberg index, a daily ranking of the world’s 500 richest people, grew by $641 billion since the election, a 14.5 percent gain that’s lifted the combined net worth of the 500 billionaires to $5.06 trillion. Trump, whose real estate and licensing fortune is valued at $2.9 billion, doesn’t rank among the top 500.