Swiss Watches Are Making a Comeback Thanks to More Expensive Models 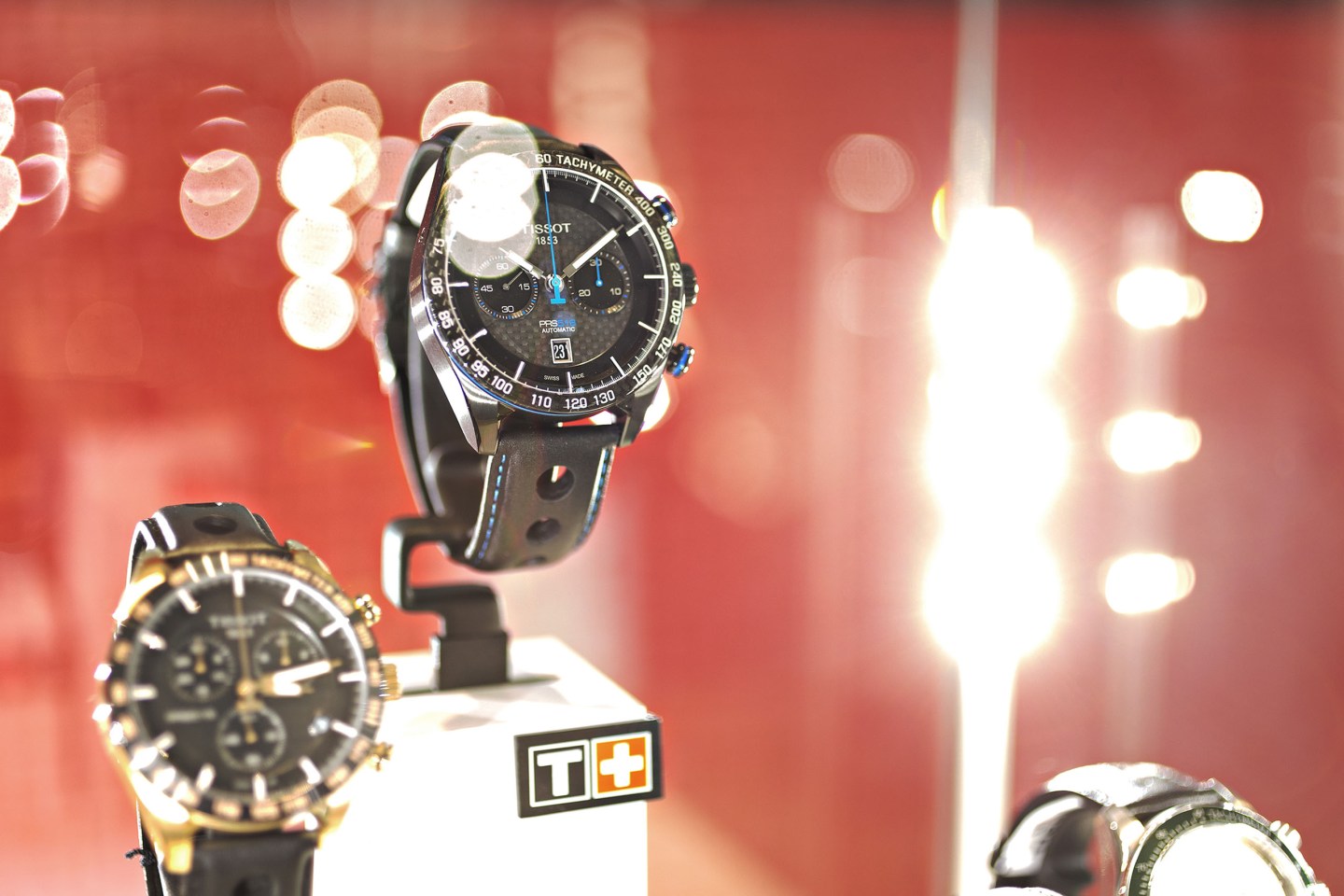 A Tissot PRS 516 T-Sport luxury wristwatch, produced by Tissot, a unit of Swatch Group AG, stands on display during the 2017 Baselworld luxury watch and jewelry fair in Basel, Switzerland, on March 22, 2017.
Bloomberg Bloomberg via Getty Images

Swiss watch exports climbed for a fourth month in five as growth in higher-end mechanical timepieces made up for a decline in cheaper quartz models.

Shipments rose 3.6 percent to 1.7 billion francs ($1.8 billion) in July, the Federation of the Swiss Watch Industry said in statement Tuesday. Exports of watches wholesaling for more than 3,000 francs rose 5.9 percent, offsetting an 18 percent slump in timepieces costing less than 200 francs.

The outperformance of the higher-end segment is is more of a boon for Richemont, which only has one lower-priced brand, than Swatch, which has several, wrote Zuzanna Pusz, an analyst at Berenberg. Most of Richemont’s brands, which include Cartier and Jaeger-LeCoultre, have models whose prices exceed $50,000, while Swatch’s collection of monikers includes its $50 namesake plastic timepieces and relatively less expensive labels such as Tissot.