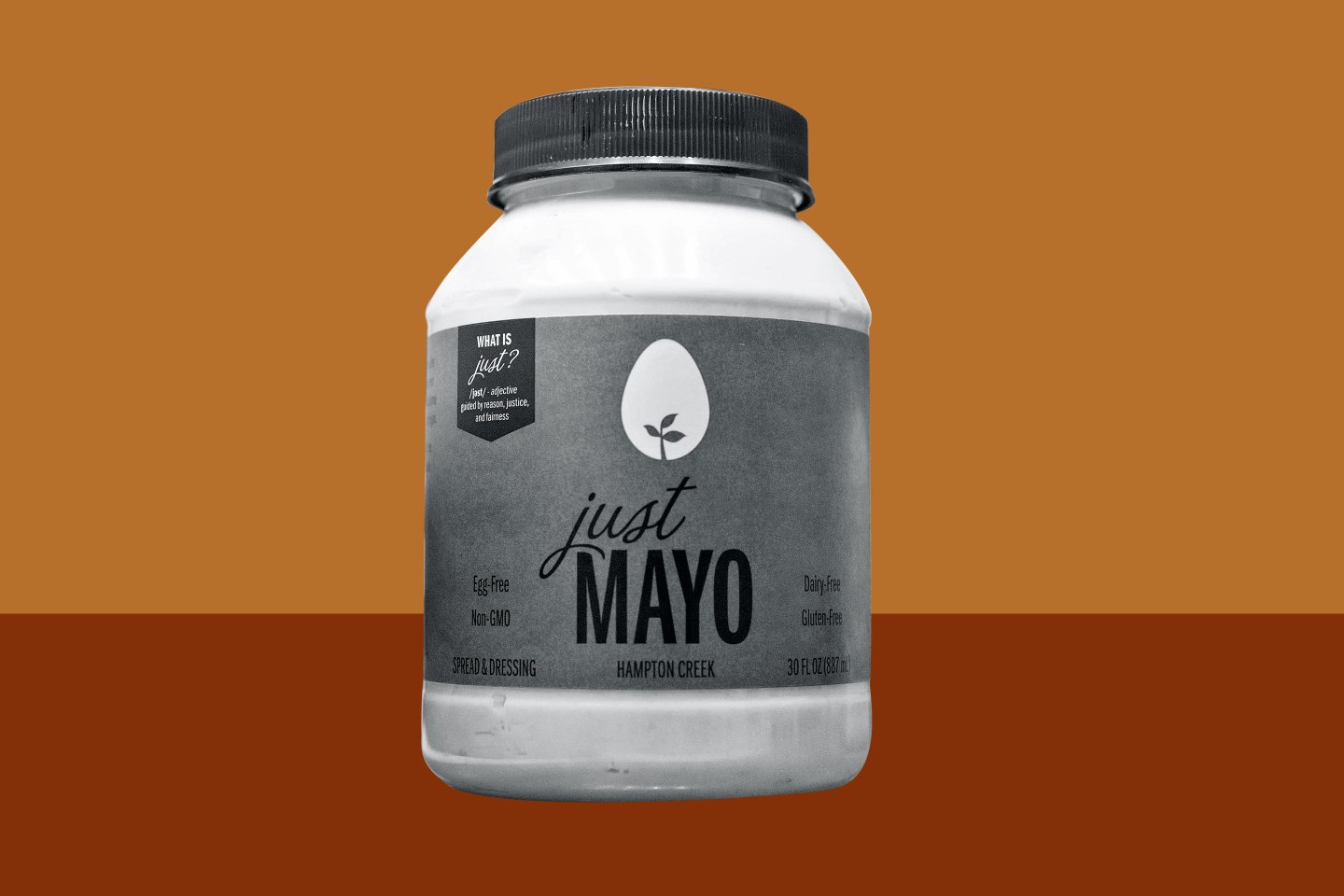 A war is brewing in the grocery aisle over an existential quandary: What is the real definition of the food we eat? A new class of startups is gaining market share with plant-based alternatives to refrigerator staples like milk and meat. But trade groups and others argue that without a cow, almond milk is just “nut water,” and without eggs, vegan mayo is “pea paste.” Let the food fights commence.

Cauliflower rice is so hot that Google called it out as a “rising star” in its 2016 food-trends report, based on search queries. Now the rice industry is pushing back. “Vegetables that have gone through a ricer are still vegetables, just in a different form,” USA Rice president and CEO Betsy Ward said in May. “Only rice is rice, and calling ‘riced vegetables’ ‘rice,’ is misleading and confusing to consumers.”

The Mayo Wars began in 2014 when a subsidiary of Unilever (owner of Hellmann’s) sued vegan mayo maker Hampton Creek, alleging false advertising—arguing it’s not legally “mayo” without eggs. Unilever dropped the suit, but in 2015 the FDA called the product “misbranded.” In the end, Hampton Creek kept the name “Just Mayo” but made “egg-free” bigger on its label and added the words “spread and dressing.”

In January, Sen. Tammy Baldwin introduced an act to compel the FDA to enforce the legal definition of milk and cream as “lacteal secretion” obtained by the “milking of one or more healthy cows.” Her bill contends that plant-based alternatives (like the growing nut-milk genre) are “misleading to consumers.” In response, startup Ripple, which makes pea-based milk, launched a cheeky “Not Milk” digital ad campaign.

Beyond Meat's Beyond Burger, a plant based burger.

A European Union trade group is pushing for stricter meat-labeling rules. Under the proposed guidelines, names like “vegetarian balls” and “vegetarian burger” are okay, but vegetarian “meat balls” and “hamburger” are not. “Fancy names” like “chiken,” “porc,” or “beaf” are also off-limits. So far, U.S. meat producers appear more accepting of alt-meat. Tyson has even invested in a plant-based food startup.

A version of this article appears in the Sept. 1, 2017 issue of Fortune with the headline "The Food Industry’s Urgent Question: What Is Milk?"