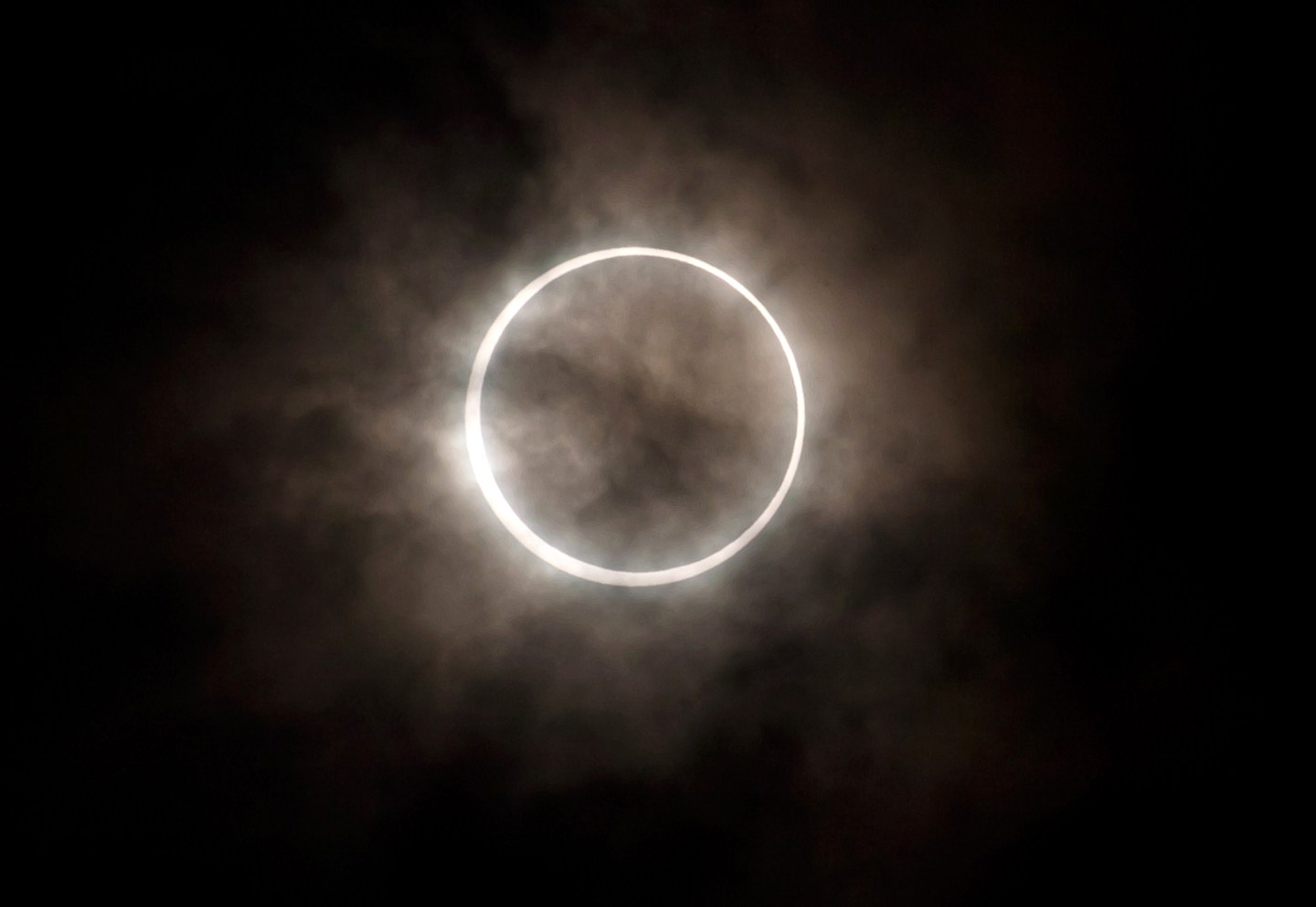 At 7:33 on May 21, 2012 in Tokyo, when the sky clouds over there.circle eclipse phenomenon occurs.
huayang Getty Images

The highly-anticipated total solar eclipse Monday will be a spectacle so rare and beautiful that virtually every hotel and Airbnb across the totality zone has been booked for weeks. But there is one last minute option available for interested eclipse watchers.

Hipcamp, a startup that allows customers to book private campsites, is taking advantage of the natural phenomenon by creating an abundance of new grounds that prospective stargazers can book in a pinch. More than 3,000 private campsites have been established throughout the path of totality — which stretches from Oregon to South Carolina — to accommodate anyone interested in experiencing the “Great American Eclipse,” according to CNBC.

Venues arranged by Hipcamp include farms, ranches, nature preserves and other secluded destinations away from the madness that’s expected to surround the celestial event. The isolated bookings are purely intentional, Hipcamp founder and CEO Alyssa Ravasio told CNBC.

“The eclipse is this incredible natural phenomenon,” she said. “I think seeing it in nature is the perfect way to experience that.”

Hipcamp works by connecting visitors to landowners who can list their private property on the platform for a fee, Airbnb-style.

It’s designed for nature-lovers who want to find sites to camp outdoors, but it’s also proving to be a backup option for eclipse watchers who didn’t book a hotel or Airbnb far enough in advance. Ravasio said the timing has led to a boom in sales and is “superfuel” for the startup.

“We’re all about connecting people over this incredible awe,” she told the network. “When people get somewhere near nature, this feeling of awe tends to sweep over you.”

Hipcamp says it added 1,000 campsites in Oregon alone over the past week, according to CNBC. The company plans to employ a similar marketing strategy in the future for other natural phenomenons such as asteroid showers, superblooms and monarch butterfly migrations.