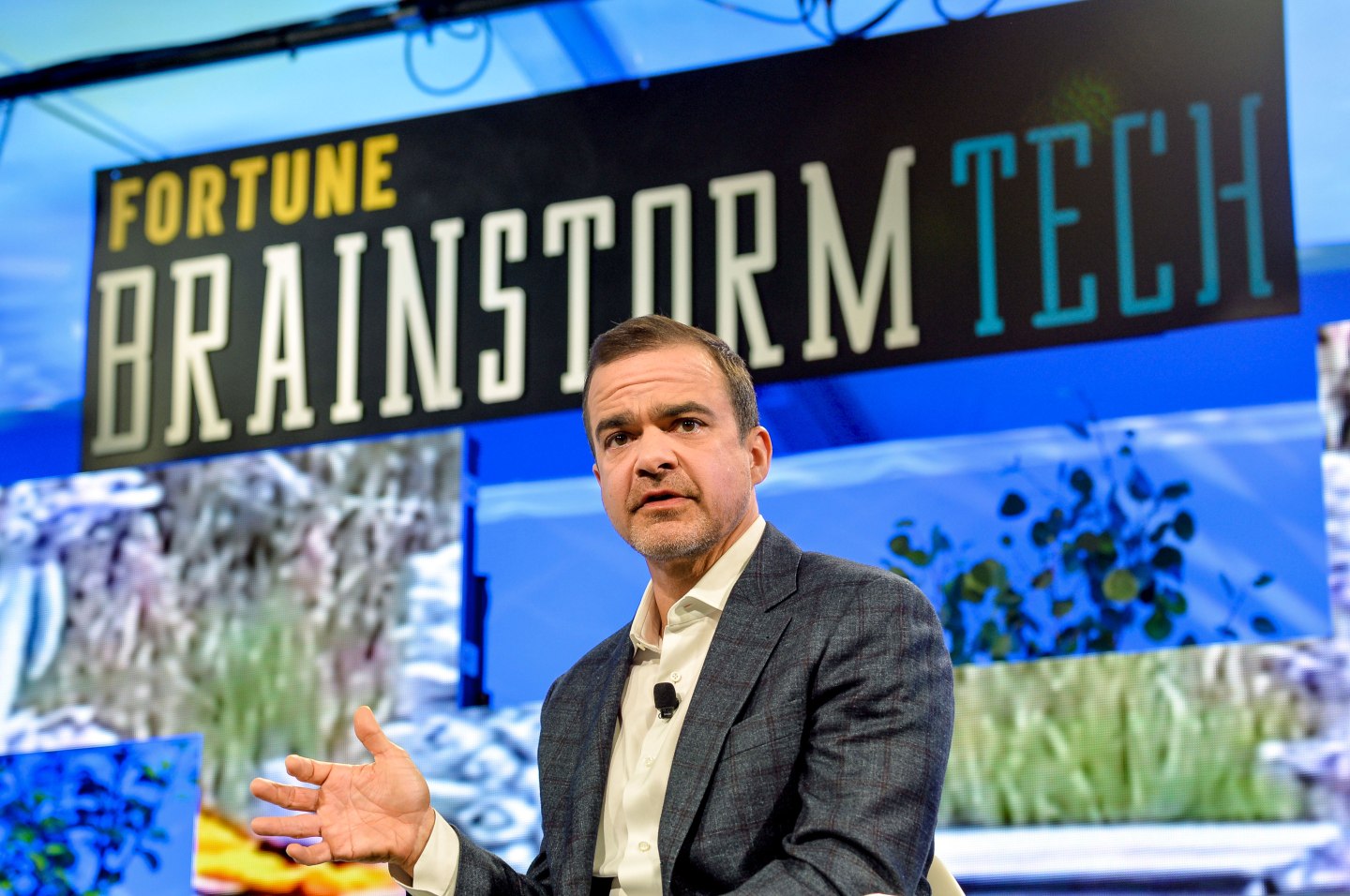 It’s been more than 15 years since Fortune hosted its first annual technology conference, now known as Brainstorm Tech. Since then, the tech industry has undergone huge changes. But one thing is constant: The best talks still center on people and culture and how tech is impacting both. Didn’t make this year’s? Here’s a recap.

It’s All About the Community

Instagram Stories (photos and 15-second videos that disappear after 24 hours) debuted three years after Snapchat’s nearly identical feature—prompting snickering about a lack of originality. But Instagram COO Marne Levine said the difference is in Instagram’s community and how the Stories feature works in concert with Instagram’s larger feed.

Can We Fix Toxic Cultures?

We devoted a lot of time to diversity and inclusion—and the tech industry’s recent lack thereof. Niniane Wang, one of several Silicon Valley entrepreneurs who recently went public with claims of sexual harassment by investors, was part of a particularly riveting session. In her view, Silicon Valley should try to solve the problem by thinking like product designers do. First step: If you don’t know someone who’s been harassed, go find one and ask questions.

[f500link]Dell Technologies[/f500link] CEO Michael Dell dissed the trend of companies renting computing power from others to avoid hassle and reduce their data-center costs. “You’re already seeing a fairly big boomerang,” he said, implying that “the cloud” isn’t for everyone (and that Dell can help them switch).

The Robots Are Coming

“We suck at repetitive things. Robots don’t hurt their backs, so let them do it.”

The Secret to Amazon’s Mega-multitasking

“The person who owns Alexa wakes up every day and thinks about nothing but Alexa.”

—Jeff Wilke, CEO of Amazon’s $120 billion consumer business, on how Amazon’s team leaders focus on just one thing to avoid being distracted by the complexities of a massive corporation.

A version of this article appears in the Sept. 1, 2017 issue of Fortune with the headline "Talking Tech Disruption."