A Cash-Strapped SoundCloud Gets New Funds and Top Management 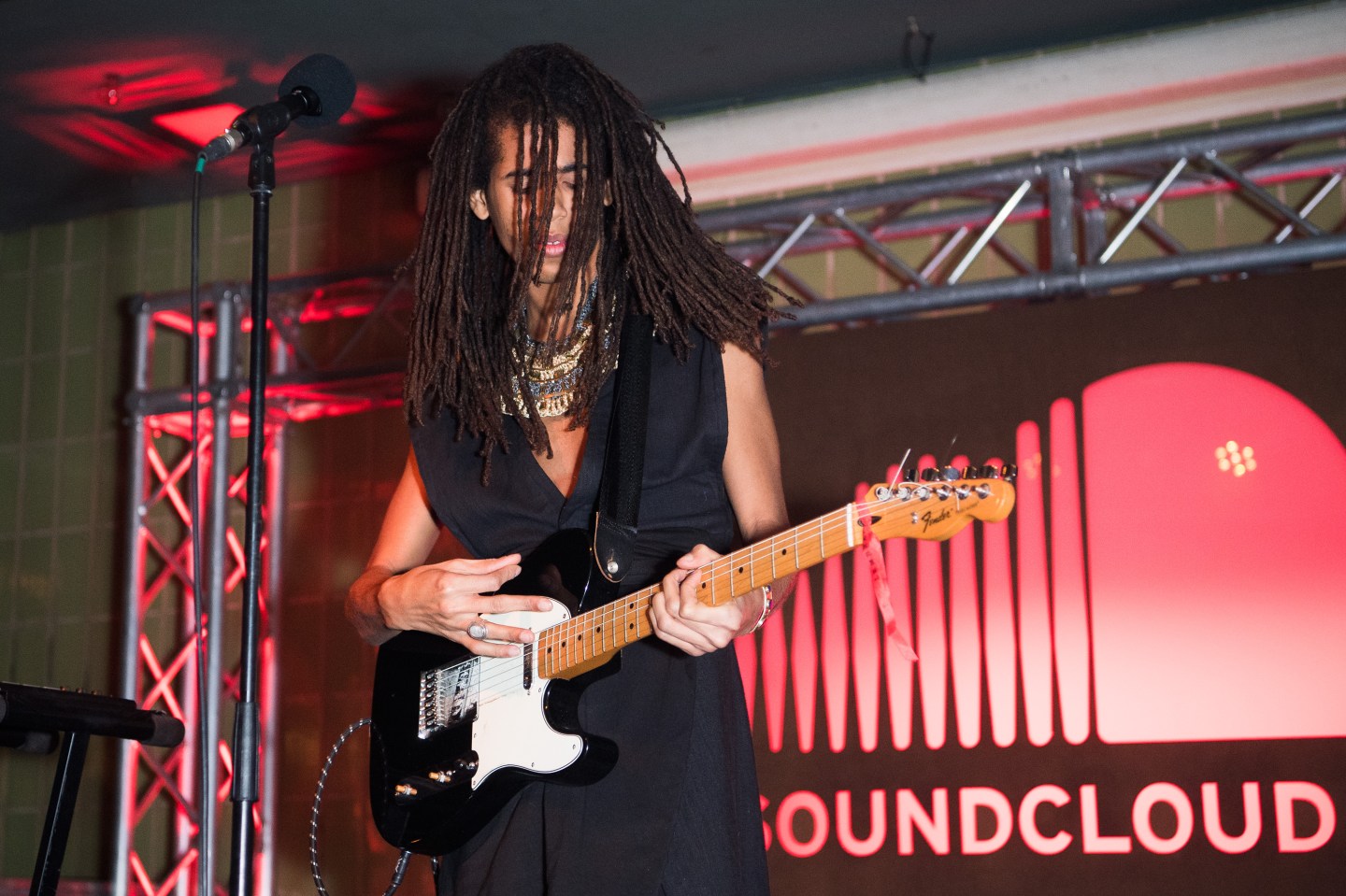 SoundCloud, the world’s most popular streaming music app, but one that has struggled to find a profitable business model, said it received new funding on Friday, insulating it from potentially running out of cash this year.

The company, which laid off 40 percent of its staff in July, said in a blog post that the financing was raised from media-focused investment bank Raine Group of New York and Singapore’s state-owned investment fund Temasek.

It did not disclose the amount or its terms. Raine and Temasek were not immediately available for comment.

One source familiar with the investment said it amounted to around $170 million (144 million euros), as reported on Thursday by online news site Axios, which had obtained the deal’s term sheet.

The company said that as part of the new investment, digital media veterans Kerry Trainor and Michael Weissman, respectively the former chief executive and chief operating officer of online video service Vimeo, would take the same roles at SoundCloud.

The arrival of the former leaders of Vimeo – one of the biggest online video rivals to Google’s YouTube and Facebook – raises the prospect SoundCloud may evolve beyond audio streaming in a more music video-oriented direction.

SoundCloud founder and former CEO Alexander Ljung has agreed to step aside to become chairman of the board, it said. Co-founder and former chief technology officer Eric Wahlross will remain at the company as chief product officer.

In July, SoundCloud fired 173 employees and closed its London and San Francisco offices to focus on Berlin and New York. A spokeswoman for SoundCloud said last month it remained fully funded into the fourth quarter, while declining to comment on what lay beyond.

Back from the Brink

SoundCloud remains the world’s most popular free music phone app, with roughly 88 million active users, according to online audience tracking firm SimilarWeb. It is supported partly by advertising, with only a small chunk of listeners paying fees.

In its blog post, the decade-old, Berlin-based company said that at current sales levels, it was on track to more than double its revenue to $100 million over the next 12 months.

But SoundCloud has struggled to develop a listener subscription business model to pay hefty royalties and compete with streaming music leaders Spotify, as well as encroaching rivals Apple and Amazon.

Axios reported the term sheet circulating among existing investors since Tuesday set Friday as a deadline to agree to the new investment structure. It cited Ljung saying that otherwise, SoundCloud would not be able “to continue as a going concern”.

Raine Group has been an active U.S. investor in media and entertainment properties. Temasek has been one of the world’s most active technology investors, backing roughly 90 companies in the sector stretching back to the dot-com era. (1 euro = $1.1816)