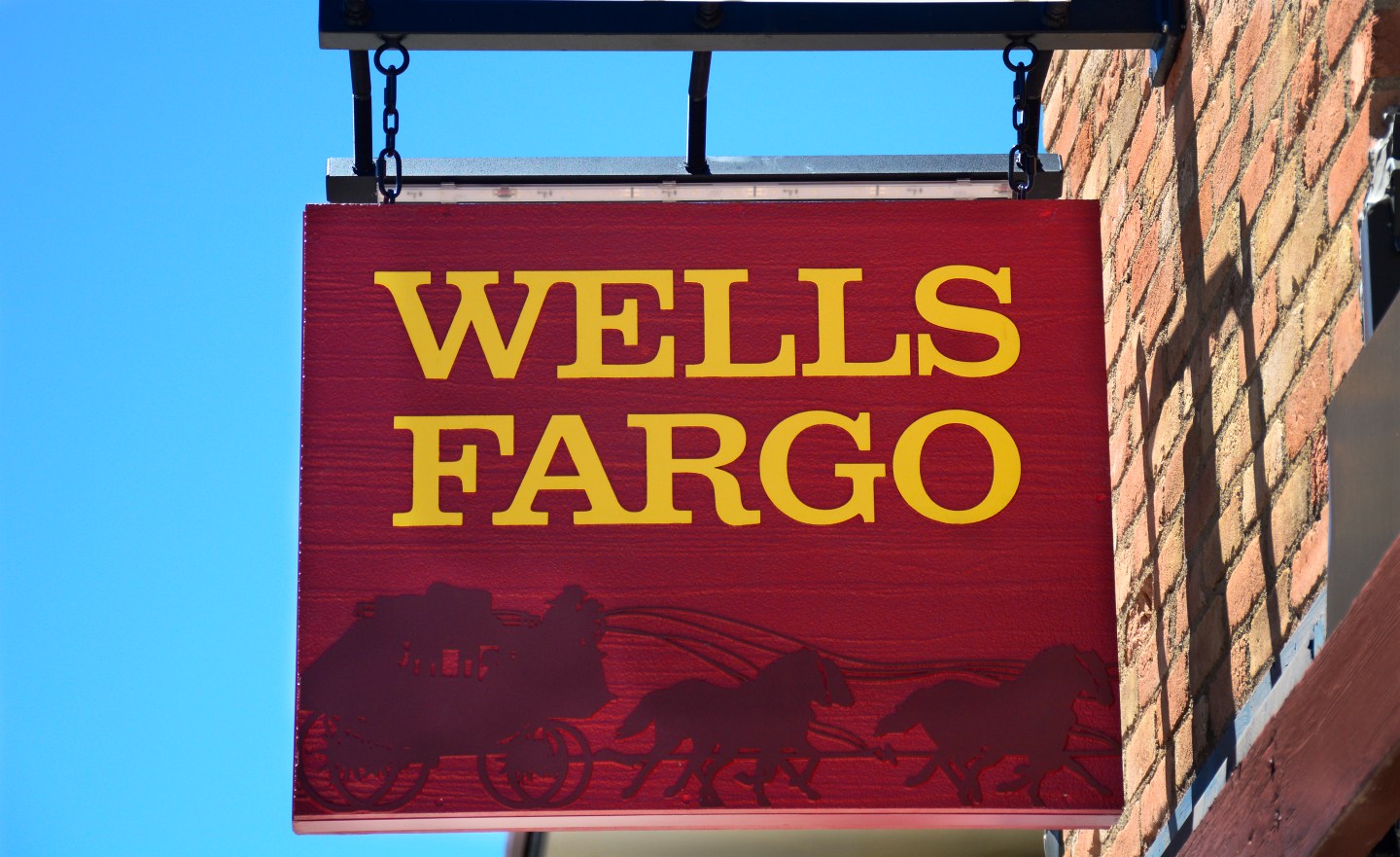 Sanger will retire at year-end, earlier than his previous plans to depart in April upon reaching a mandatory retirement age of 72.

The two longest-serving directors, Cynthia Milligan and Susan Swenson, will retire at the same time. Juan Pujadas, a former PricewaterhouseCoopers principal, will join as an independent director on Sept. 1.

The board also detailed changes to four of its committees and said it would make more changes over time, trying to balance competing needs for directors with Wells Fargo experience and those with new perspectives on the company.

Wells Fargo had long maintained a reputation as a well-run, highly profitable institution that managed to sell more products to customers than any of its big-bank rivals. That image was shattered nearly a year ago when it revealed that thousands of its employees created as many as 2.1 million phony accounts in customers’ names without their permission.

Since then, the bank has ousted executives, clawed back pay, changed incentive structures for low-level employees and implemented a new risk-management structure. Nonetheless, it still facing numerous lawsuits and regulatory probes and in recent weeks detailed new problems in its mortgage, auto loan and retail banking operations.

In a joint interview, Duke and Sanger said the board expedited changes to its structure and composition after discussions with investors, who offered most directors relatively little support in a vote earlier this year.

“This company is going to end up being a better bank than it would have been without this incredible wakeup call,” Duke said. “It had been so successful for so long it was difficult to recognize the need for change.”

Changes Wells Fargo has made “enable us to have our arms around sales practices issues in a way that we obviously didn’t before,” Sanger said.

Issues found within business units are being elevated to the board and regulators, and are then being addressed, much more quickly than before, he added.

Sanger, who has been on Wells’ board for 14 years, became chair in October after then-Chair and Chief Executive Officer John Stumpf abruptly departed and the board decided split the two roles.

Investors told directors they had not made changes to the board’s structure and composition quickly enough, prompting the hiring of Mary Jo White, former Chair of the U.S. Securities and Exchange Commission, to conduct an internal review.

White, who now works at the law firm Debevoise & Plimpton, interviewed directors about who the next chair should be and consulted with regulators before handing down an assessment, Sanger said.

Duke said she saw herself as someone who can ensure Wells Fargo changes from a sales-driven institution to one focused on service.

“I am a community banker to my very toes,” she said, pointing to her experience at small banks in Virginia and at the Federal Reserve.

The two Wells Fargo board members who received the lowest vote totals, Enrique Hernandez and Federico Peña, will remain on the board, but director Karen Peetz will replace Hernandez as chair of the risk committee.

Sanger said investors told him they did not have a particular problem with any individual, but voted against directors who held leadership positions on the board or its committees. He characterized Hernandez as one of the “very strongest directors” whose departure would be bad for shareholders. (Additional reporting by Arunima Banerjee in Bengaluru; Writing by Lauren Tara LaCapra; Editing by David Gregorio and Andrew Hay)