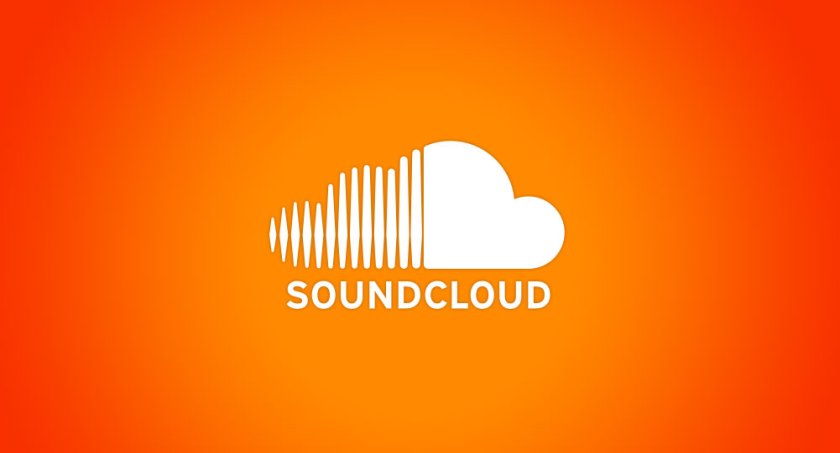 The end may be nigh for music-streaming service SoundCloud.

Following persistent cash struggles and rumors that the service could be close to folding, it emerged a couple weeks ago that Soundcloud was set to secure new funding from two private equity firms. These subsequently turned out to be the Raine Group and Singapore’s Temasek.

Now, in a true “do or die” moment, SoundCloud’s existing shareholders have to accept a major reorganization or watch the company sink. According to a memo sent to shareholders by CEO Alexander Ljung, and published by Axios, if shareholders don’t accept the reorganization proposal by the end of Friday, the streaming service could cease to “continue as a going concern.” If they agree, Soundcloud gets its new investment: $169.5 million at a pre-money enterprise valuation of $150 million.

Read: The Fumbles That Led SoundCloud Into Deep Trouble

The last year has been tough for the service, which was once valued at about $700 million. In July, the service laid off about 40 percent of its staff. It then said it only had sufficient funding to take it into the fourth quarter of this year. Musician Chance the Rapper then stepped in, sharing on Twitter that he had had a “fruitful call” with Ljung and insisted that the firm was “here to stay.”

If the latest proposal is accepted, the cash infusion would ensure the service’s survival in the short term. Alongside the Raine Group and Temasek, return investors would include Union Square Ventures, Doughty Hanson and Atlantic Technology. According to Variety, the new investors would end up owning more than half of the Berlin-based firm.

Meanwhile, Recode reported that the reorganization would see Ljung step aside as CEO to be replaced by former Vimeo CEO Kerry Trainor.

Originally billed as “YouTube for audio,” SoundCloud built a large following among musicians, who found it useful for putting their demos online, and DJs who used it to publish their sets. The company was also enthusiastic about non-musical audio content. However, it had a problem with people unlawfully uploading copyrighted content, which made negotiations with record labels difficult. SoundCloud has recently tried to take on more generic music-streaming services with new subscription packages.