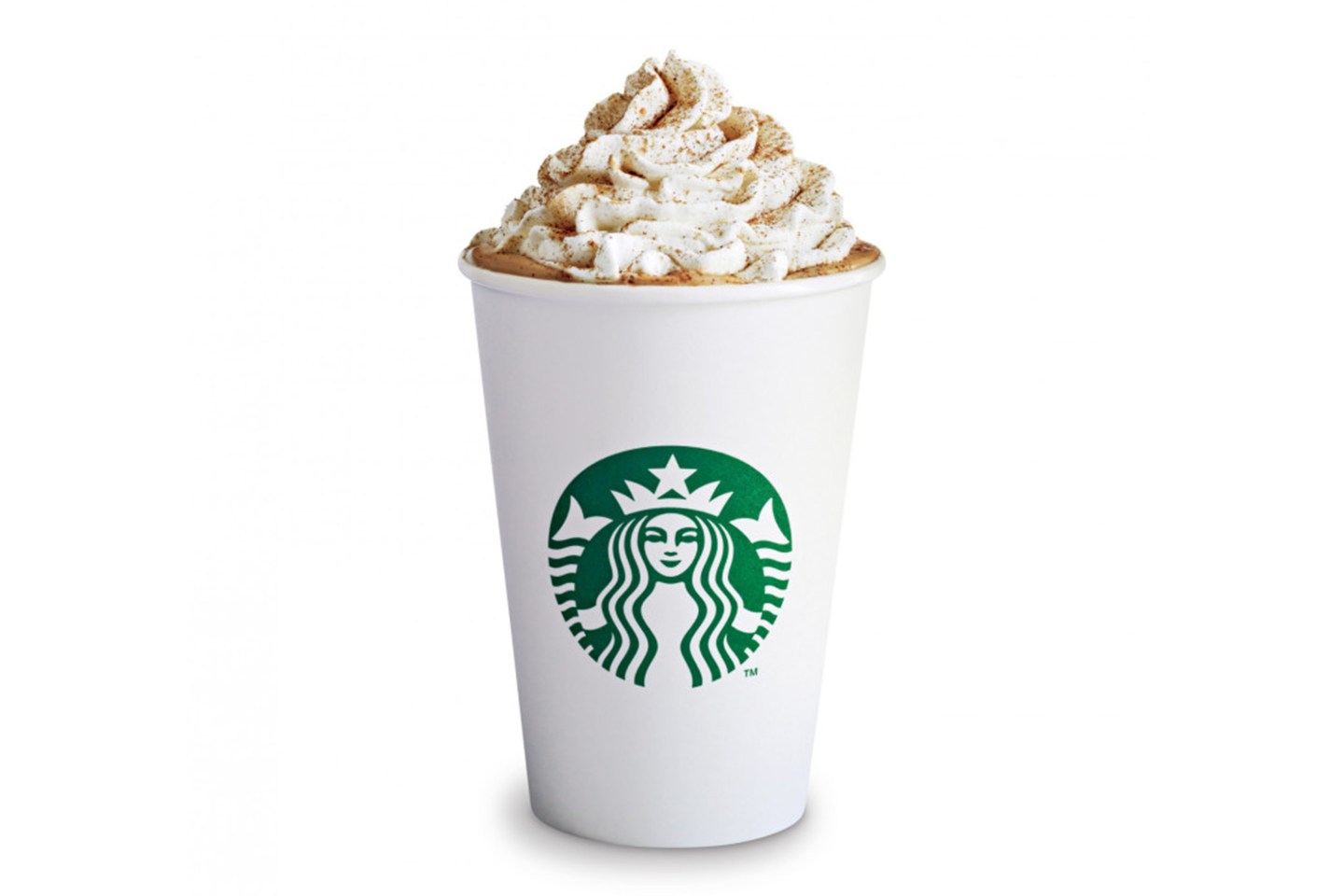 Temperatures hit 106 degrees in Las Vegas and 90 in Dodge City, Kansas on Wednesday. Halloween is still 82 days away. That can only mean one thing: It’s time for the annual pumpkin spice invasion to begin.

Fall is the new Christmas when it comes to specialized products. It starts a little earlier each year among retailers. Starbucks kicked things off Thursday by announcing it would begin selling ready-to-drink pumpkin spice lattes and pumpkin spice-flavored ground coffee to grocery chains in the coming weeks. Expect them to hit the coffee shops around the same time.

Look, we’re as ready for this summer to be over as anyone, but we can’t help but wonder: Why the rush?

The answer, of course, is cash. Pumpkin spiced anything is big money for brands. Starbucks sold 200 million Pumpkin Spice Lattes (better known as the PSL) in the drink’s first decade. And for a while, pumpkin beers managed to outsell IPAs in September and October, though they’ve since become a bit less popular with beer drinkers.

Still, the rush to capitalize on that is getting out of hand. In 2015, the PSL wasn’t released until Sept. 8. Last year, it was Sept. 1. This year’s date is still a mystery, but the marketing machine is ramping up earlier than ever, which would indicate an earlier than usual release.

The Autumnal equinox, in case you were curious, doesn’t happen until Sept. 22.