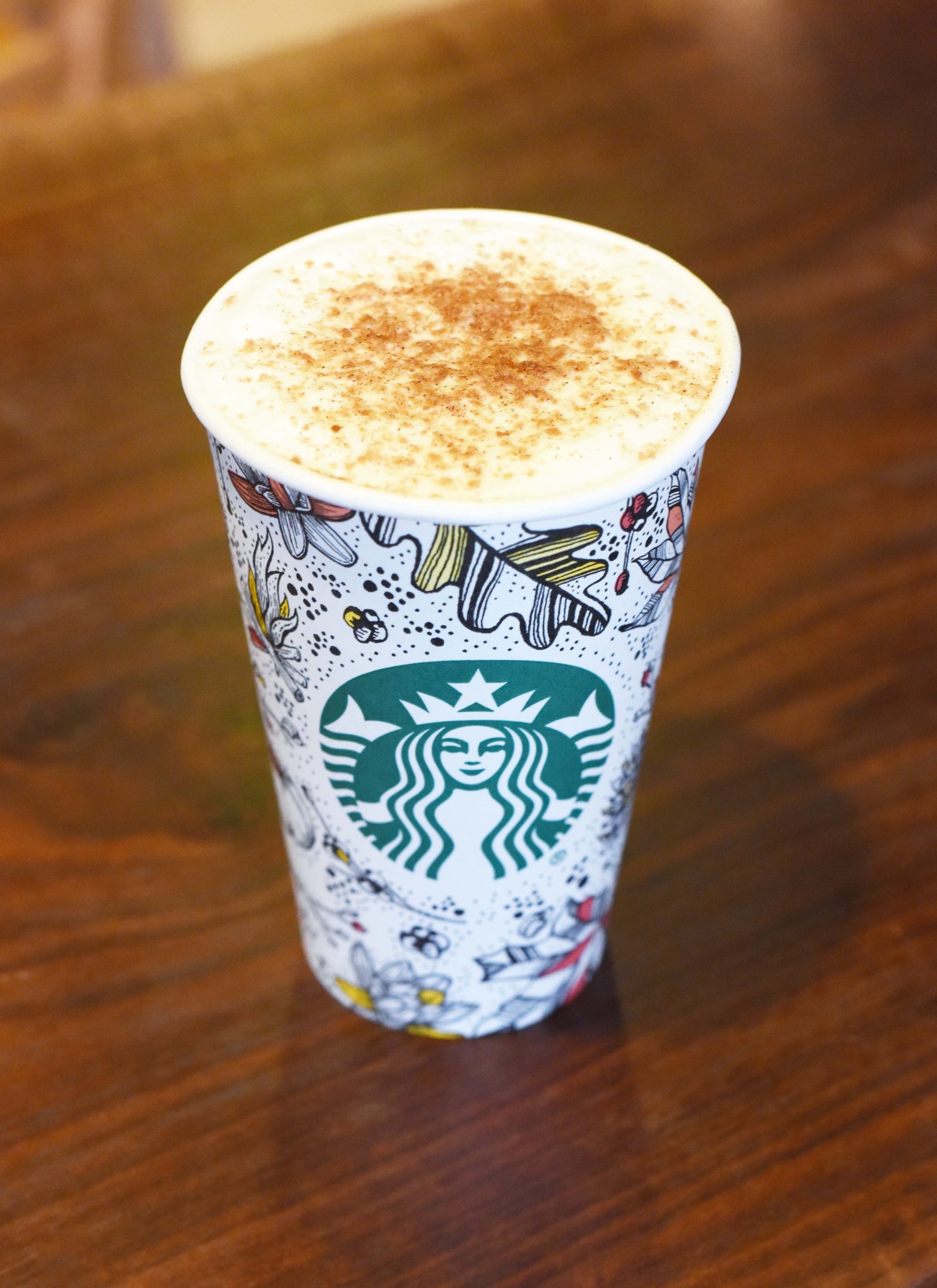 The first day of fall has ushered in seasonal beverages and festive cups to match. Starbuck’s loves its devoted PSL crowd, and not just because they rhapsodize about its product. They also spend more money.

Seasonal items have secondary effects on food outlets like Starbucks (SBUX), increasing customer visits, visit frequency and the total amount spent, according to research by the NPD Group, a global information company.

During last year’s fall and winter season, the average amount spent per PSL buyer was $7.81, compared with $6.67 for those that stuck with other beverages. The additional funds often went to food items.

It also turns out that serial PSL drinkers are a pretty small group: only 8% of pumpkin spice latte customers bought the drink three or more times during the offer period. The vast majority of PSL drinkers–72%–considered it an “indulgent” purchase and limited themselves to only one of the limited-time lattes during the season.