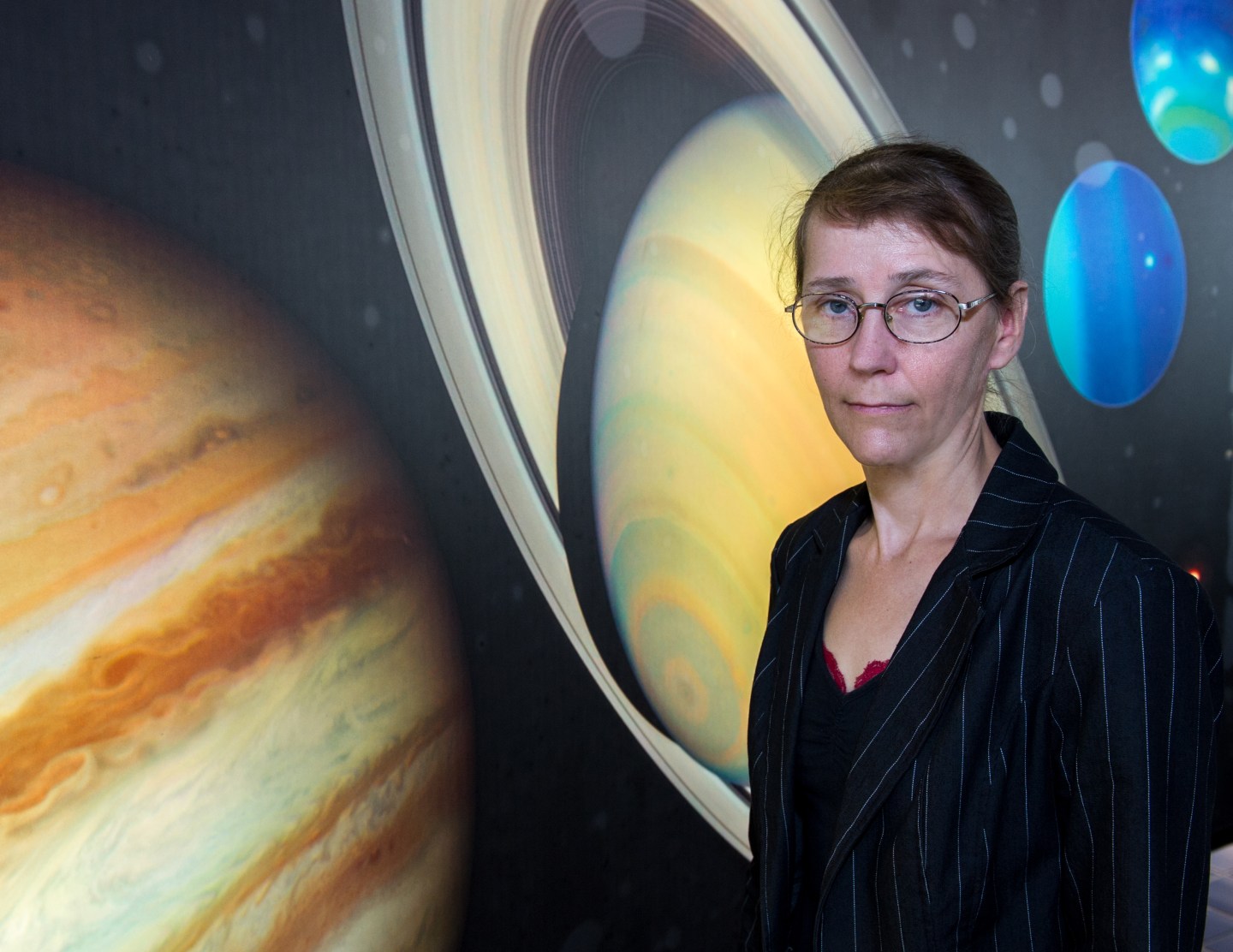 When NASA announced this week that the space agency was searching for a new “planetary protection officer,” the internet went crazy over the six-figure position that sounded like something from out of this world. Headlines touted the role as a “job opening for someone to defend Earth from aliens” and memes followed closely behind.

The widespread attention — and misunderstanding of what the job entailed — surprised Catharine “Cassie” Conley, NASA’s current planetary protection officer, who has held the position since 2006. She’s glad to see people talking about NASA’s work, but wants to set the record straight: Her job is to protect both Earth and other planets from disease-causing microbes, not sentient beings.

“We have no evidence that there has been an invasion of intelligent life,” Conley told Fortune in an interview on Friday. She declined to say whether she is leaving her job or plans to apply to the new version NASA listed. She is the sixth planetary protection officer NASA has ever hired, and noted that the position has “never had this kind of visibility.”

Conley’s primary responsibility is to ensure that anything NASA launches into space — like a planet-bound robot, for example — doesn’t contaminate a foreign world with its microbes. That’s in line with a commitment the U.S. made in the 1967 Outer Space Treaty. Conley also helps to prevent any alien microorganisms from reaching Earth.

“It is extremely important that as we explore space that we do it in a careful way,” she said. “If you want to find life on other planets, you have to be careful not to find Earth life by accident.”

As NASA continues to explore places with the potential for life — like Mars or Europa, an icy moon of Jupiter — Conley’s job has become more significant.

“The biggest challenge of my job are the people who don’t see why this is important,” she said. “Individuals who want to explore these places have different levels of risk that they accept. But when you’re dealing with something that could impact the whole planet, you have to take everyone into consideration. It’s very rewarding to ensure that the international guidelines are upheld.”