E.B. White’s ‘Charlotte’s Web’ Maine Farm Is up for Sale 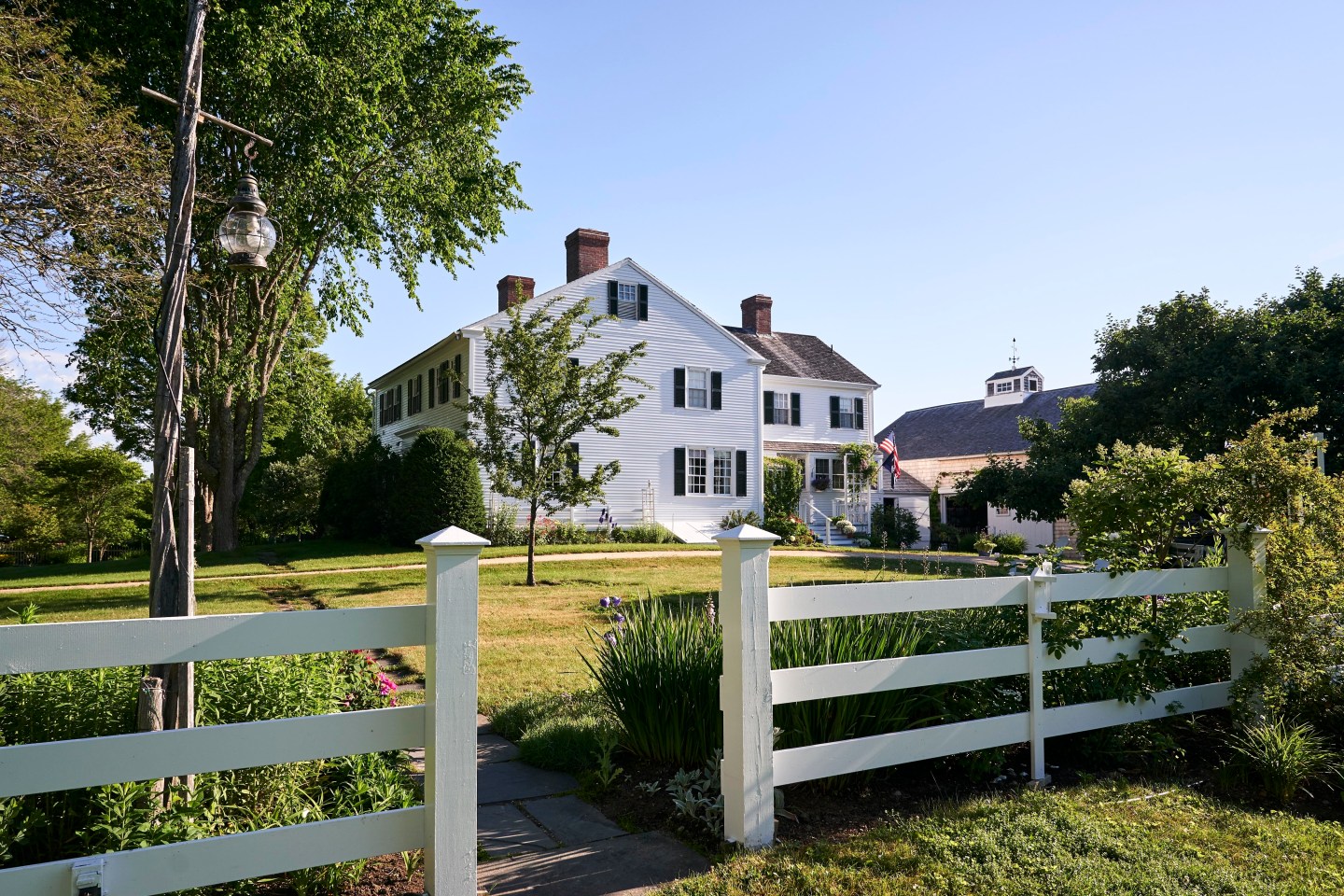 This July, 13, 2017, photo provided by Yankee Magazine shows an oceanfront home where E.B. White lived when he penned "Charlotte's Web." The home where White lived until his death in 1985 dates to the late 1700s and includes a barn that was the setting for the beloved children's book featuring a pig named Wilbur and a spider named Charlotte. (Mark Fleming/Yankee Magazine via AP)
Mark Fleming—AP

If you’re a fan of the children’s book Charlotte’s Web, there’s good news: You can now buy the home where author E.B. White penned the story about a beloved pig and his friend, Charlotte the spider.

The Associated Press reports that 44-acre farm is up for sale for $3.7 million. The home is located in Maine and dates back to the 1700s, but was bought by White and his wife, Katherine, in 1933 — 19 years before the book was first published (the live-action movie didn’t follow for another 54 years). It’s currently owned by Robert and Mary Gallant, of Anderson, South Carolina. But after owning the home for three decades, the couple is ready to sell.

The barn on the property was the setting for Charlotte’s Web, and Mary Gallant has maintained the gardens that were once tended by Katherine White, the AP reports.

E.B White, who also wrote the children’s book Stuart Little, lived in the home until his death in 1985.