Chelsea Clinton Is Publishing a Children’s Book Called ‘She Persisted’ 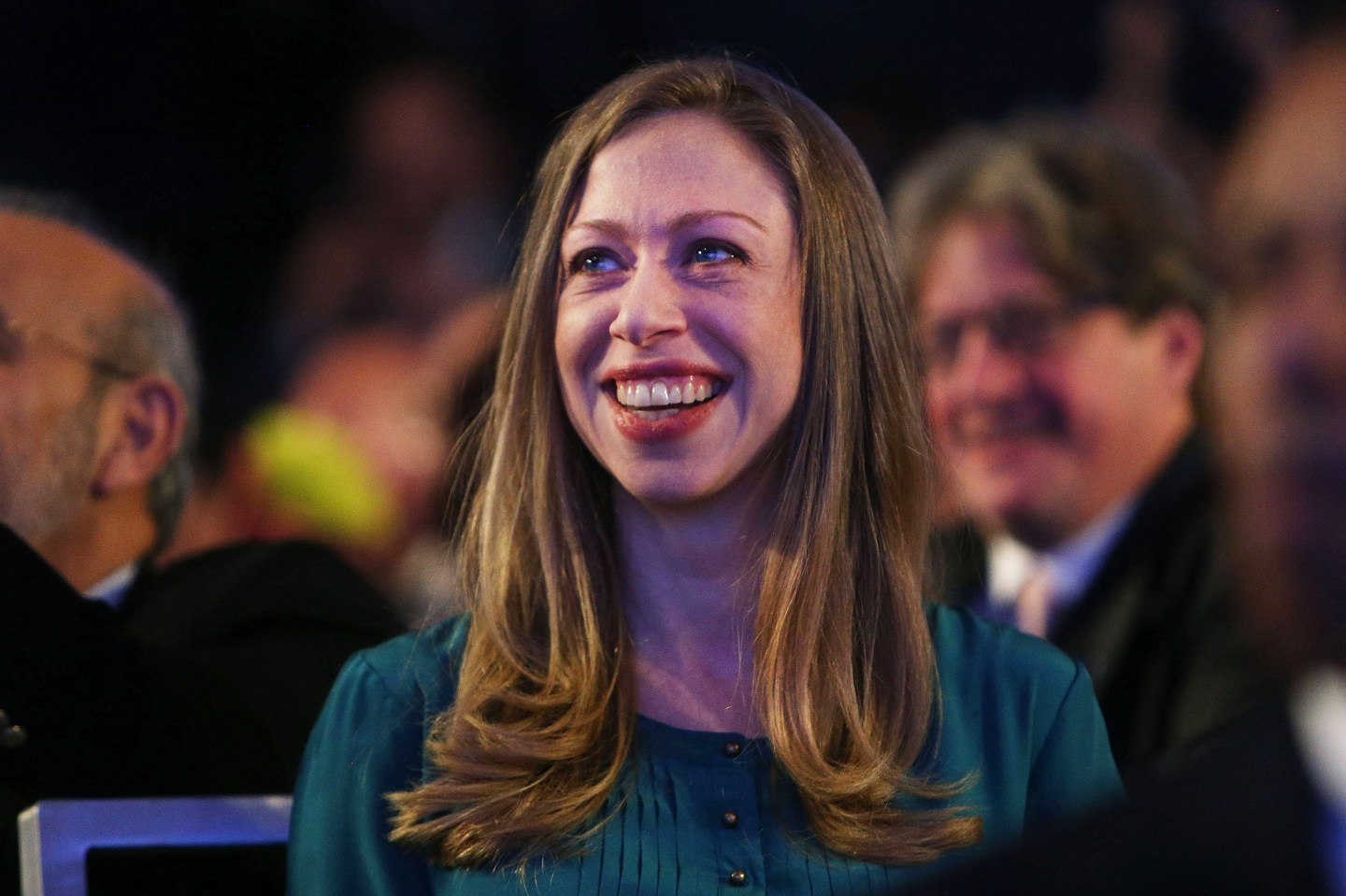 Clinton, who is the daughter of former President Bill Clinton and former Democratic presidential nominee Hillary Clinton, announced the news on Twitter Thursday. “Persistence has changed the course of history – I’m so excited to share stories of girls & women who didn’t take no for answer on May 30th,” she wrote, while sharing an image of the book’s cover.

The title of the book is a reference to Senate Majority Leader Mitch McConnell’s now infamous words to Sen. Elizabeth Warren. During a debate in February about the confirmation of Attorney General Jeff Sessions, McConnell and other Republicans invoked a little-known rule to formally silence her. At the time, Warren was speaking out against the Sessions by reading a 1986 letter from Coretta Scott King.

“Sen. Warren was giving a lengthy speech,” McConnell said after the debate. “She had appeared to violate the rule. She was warned. She was given an explanation. Nevertheless, she persisted.”