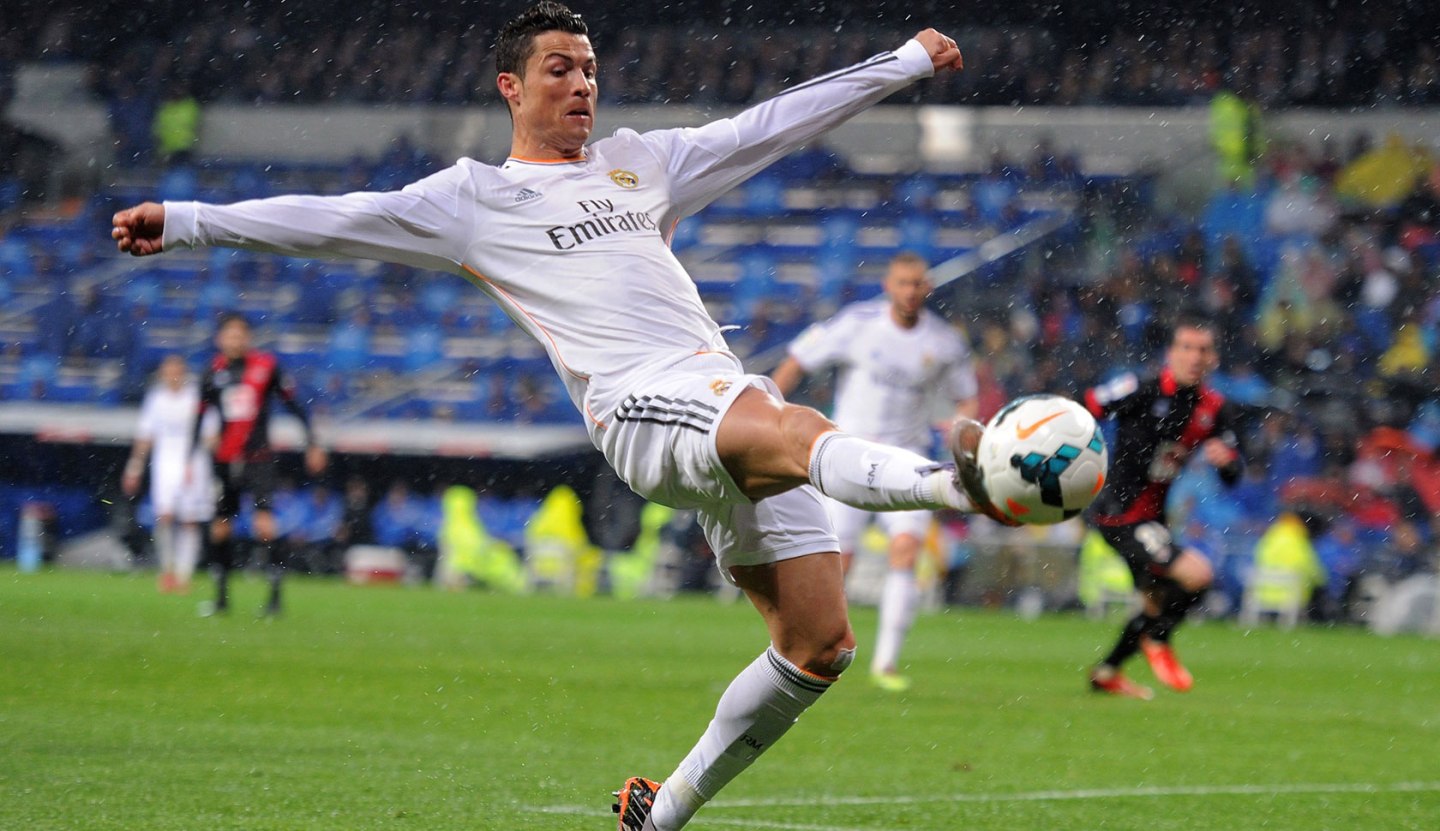 The world’s highest paid athlete, soccer star Cristiano Ronaldo, has found himself in hot water for reportedly evading millions of euros in taxes.

The Real Madrid goal machine appeared in court outside Madrid Monday morning, following allegations that he has evaded $17.3 million in tax since 2010. Prosecutors claim that he declared only a portion of his earned income between 2011 and 2014 and hid income generated from his image rights via a shell company based in the British Virgin Islands and another in Ireland, a country known for low corporate tax rates. They have called this move a “voluntary and conscious breach of [Ronaldo’s] fiscal obligations in Spain.”

The footballer has denied the claims, saying his “conscience is clear.” But according to the Gestha union of experts at Spain’s Inland Revenue, Ronaldo could face a fine of at least 28 million euros (approximately $32.8 million) and a prison sentence of a three and a half years if he is tried and found guilty.

Ronaldo is the latest in a string of soccer players to have had run-ins with the law. Lionel Messi, striker for FC Barcelona and Ronaldo’s nemesis, was also found guilty of tax evasion last year and given a suspended 21 month prison sentence. Manchester United coach Jose Mourinho has similarly been accused of evading payments of 3.3 million euros ($3.8 million) between 2011 and 2012, while still a coach at Real Madrid. He denies any wrongdoing.