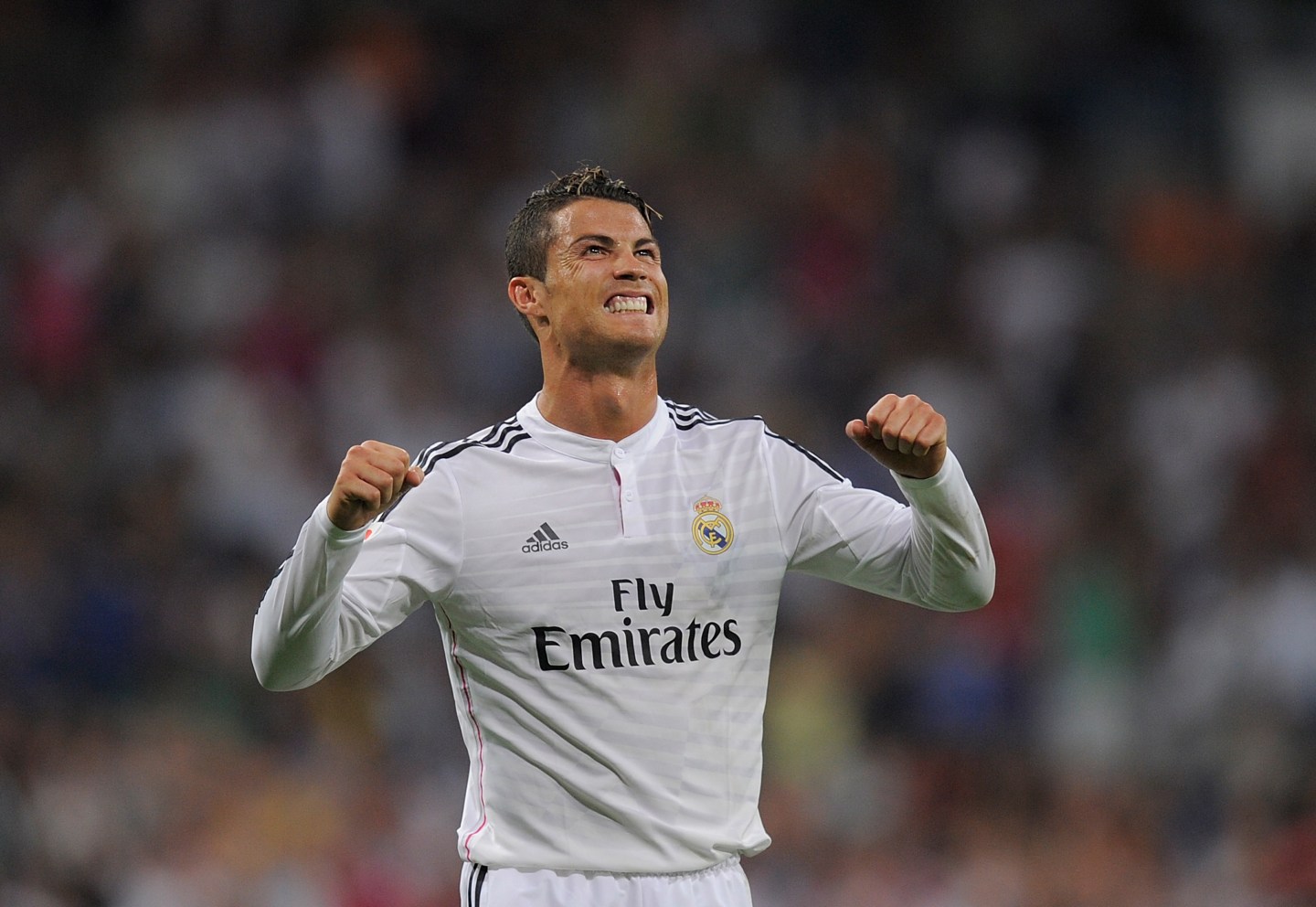 Cristiano Ronaldo, already #1 on Forbes’ list of The World’s Highest-Paid Athletes, inked a new “lifetime” deal with Nike (NKE) on Tuesday that will swell his coffers—even after he retires.

“I look at this new contract [as something] for life,” the galactico said in a video release, in which he also described the deal as “the best contract that I have in my whole career.”

It marked the second major signing in less than a week for Ronaldo after he extended his Real Madrid contract through 2021 on Sunday.

Ronaldo’s “lifetime deal” puts him in an exclusive trio with NBA luminaries LeBron James, who signed in December last year, and Michael Jordan. Jordan has received over $473 million from Nike since 1993, despite retiring in 2003.

“I have great relationship with this brand,” said Ronaldo. “This is my brand. You know, Nike, they are smart, and they know to pick the best ones. So I’m happy because I’m one of them.”

The financial terms of Nike’s arrangement with the Portuguese footballer were not disclosed, but he has been sponsored by Nike since 2003, CNNMoney reports.

“Many people tell me, ‘I cannot see you with another brand. You are Nike, man.'”