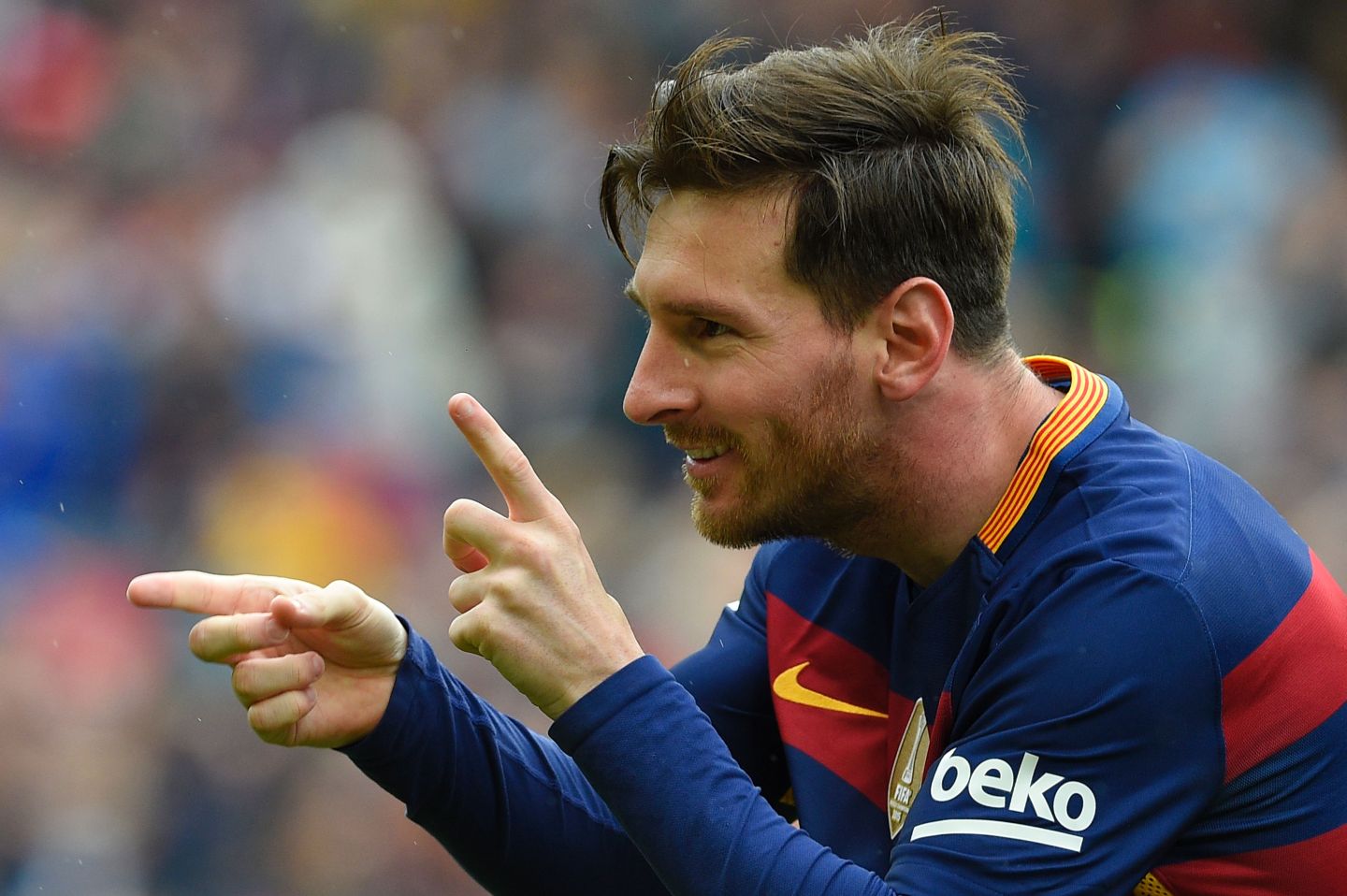 Lionel Messi is going to trial.

Spain’s tax agency has accused the soccer star of defrauding the country in the amount of $4.5 million worth of unpaid taxes, the Guardian reports. The offense involves over $11 million of image rights earnings that were allegedly stored in tax havens in Belize and Uruguay between 2007 and 2009.

Both he and his father Jorge Horacio Messi, who manages the athlete’s financial affairs, are going to court on Tuesday. The trial is expected to last three days. The tax agency is asking that Messi and his father pay a $4.5 million fine and serve a sentence of 22 months and 15 days.

Both Messi men deny that they’ve done anything wrong, and the soccer player claims that he has no hand in his financial affairs. “I sign contracts but I never look at them. I don’t know what I’m signing. I trust my father who takes care of these things,” he told the Guardian. “I do what he tells me to do. I only look at the summary at the end of the year to see what I’ve made.”

The Guardian notes that since Messi has no criminal record, he likely won’t end up going to prison.