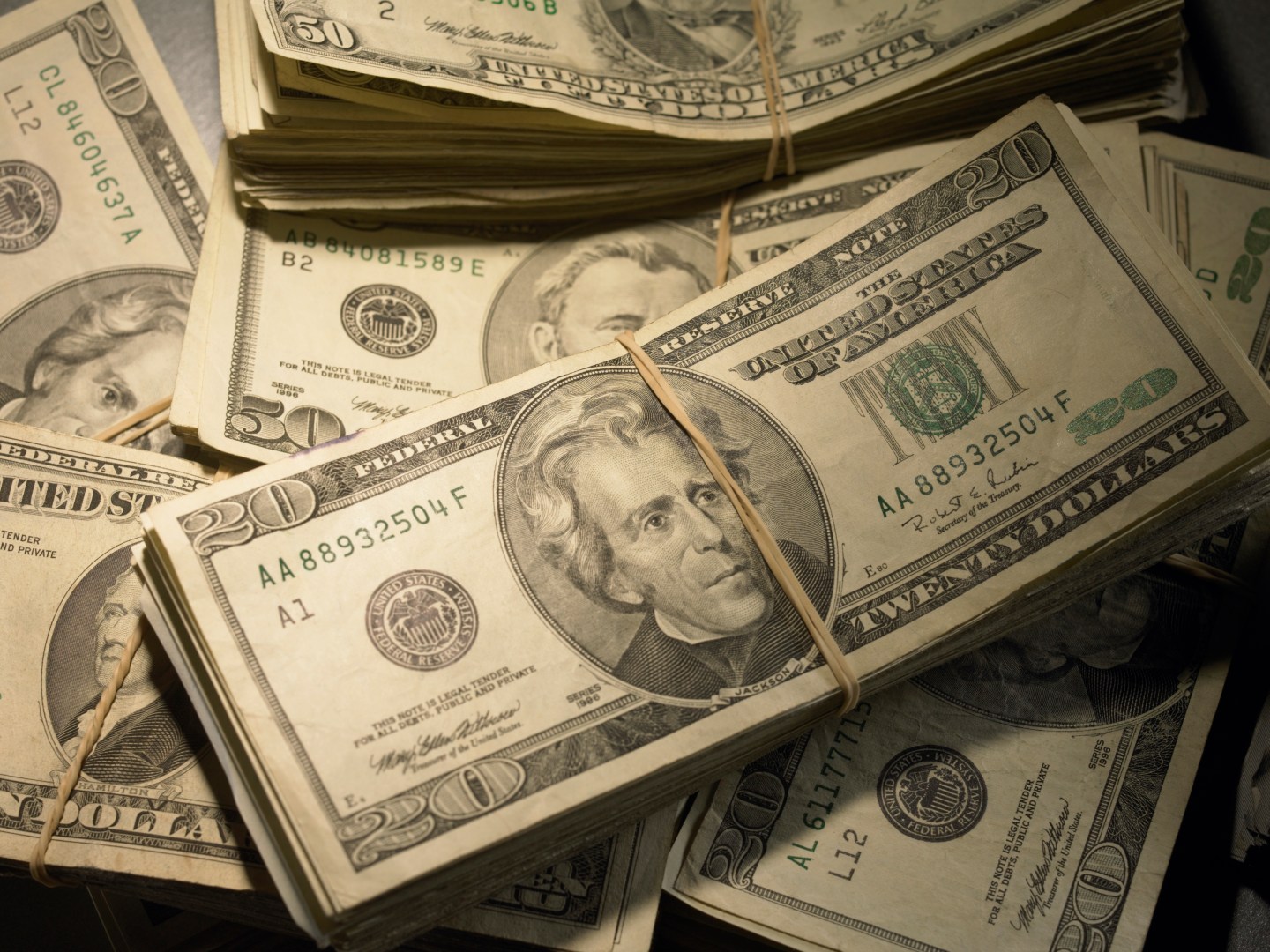 According to the National Women’s Law Center, black women working full-time jobs typically make only 63 cents for every dollar paid to their white, non-Hispanic male counterparts. Today is the date marking the extra days black women would have to work to earn what white men made last year alone.

Hopefully, today will be a day of conversation, both online and in real life, which surfaces some difficult truths about the barriers black women face. Exceptional black women are reminded on a daily basis that we may be “pretty for a black girl,” but not leadership material. Or that while the bar has been lowered to accommodate us, we’re seen as too pushy. And unlike professional black men and white women, whose identities intersect in at least one fundamental way with the majority of (white male) managers, black women end up feeling excluded in ways that are impossible to remedy on their own.

Many difficult truths are in play before we enter the workforce. It is a unique burden to be a black woman (or the parent of a black girl) in a world that sees black girls as older and less innocent than they are. Black girls are disproportionately more likely to be suspended or disciplined from school than their white girl peers. And yet, while these perceptions translate into a uniquely perilous path within the education system, black women have been enrolling in college and earning degrees at an increasing rate over the last eight years.

It was in a conversation with a cousin about then heavyweight champion Mike Tyson, who had just been convicted of raping an 18-year-old young woman named Desiree Washington. He saw Washington as the problem, bringing a successful man down. “It was then that I learned black girls like me can never truly be victims of sexual predators,” she writes. “And also that the men in my life were also men in the world.”

This CDC report analyzing years of data brings the point home. Black and indigenous women are murdered at significantly higher rates than women of other races. And more than 55 percent of all female homicide victims were victims of intimate partner violence, typically at the hands of a man.

These are among the many things that black women carry with us when we step into the business world. Building on the old Fred Astaire/Ginger Rogers joke: Black women are dancing backward and in high heels, preparing for a big presentation and trying not to look threatening or sexy – all while being asked to comment on our own hair. And then we come home and have to give our kids “the talk.”

That’s probably why the simple elegance of small movements, like the #BlackGirlsAreMagic hashtag, which was originally created by CaShawn Thompson in 2013 to help change the image of black women, meant so much. At first, it was a way to reclaim the idea of classic beauty, through exemplars like Viola Davis and Serena Williams. But then, it became

At first, it was a way to reclaim the idea of classic beauty, through exemplars like Viola Davis and Serena Williams. But then, it became so much more. It remains, years later, a celebration of black female excellence that both uplifts and enlightens.

“I say ‘magic’ because it’s something that people don’t always understand,” Thompson told the Los Angeles Times in 2015. “Sometimes our accomplishments might seem to come out of thin air, because a lot of times, the only people supporting us are other black women.”

Thompson’s observation is buoyed by research. Black women remain invisible in the workplace in many critical ways. Research from the Center for Talent Innovation shows that while black women may have mentors and support networks, “[they] lack sponsors—leaders who will talk them up behind closed doors, steer plum assignments their way, and defend them against detractors,” say report authors Melinda Marshall and Tai Wingfield.

“Women hit a glass ceiling, but Black women hit a concrete one,” says Tia T. Gordon, the vice president of global communications at Catalyst, a non-profit organization focused on advancing women in the workplace. Their research also shows that black women experience the burden of “double outsider” status, and are often excluded from informal networks and experience conflicted relationships with white women. Thirty-seven percent of black women surveyed see their opportunities for advancement to senior management positions in their companies declining over time. “Black women deal with some of the workplace’s most entrenched hurdles and daunting roadblocks, not least other people’s beliefs, attitudes, and experiences—resulting in undue burdens and feelings of constantly being ‘on guard.’”

Equal pay equity studies and pay transparency are essential steps in making sure that we can one day soon retire Equal Pay Day essays for good. But for each demographic in the underpaid cohort, it will also take something more: The willingness of people in power to see past their existing networks to consistently support the professional well-being of people who don’t look like them. These small acts of leadership development – acknowledging them in meetings, inviting them onto teams, asking them to contribute to important presentations, and making strategic introductions – can build capacity in employees and empathy in leaders. That’s not magic, it’s good business.