Nordstrom Is Sweetening the Deal for a Possible Buyout 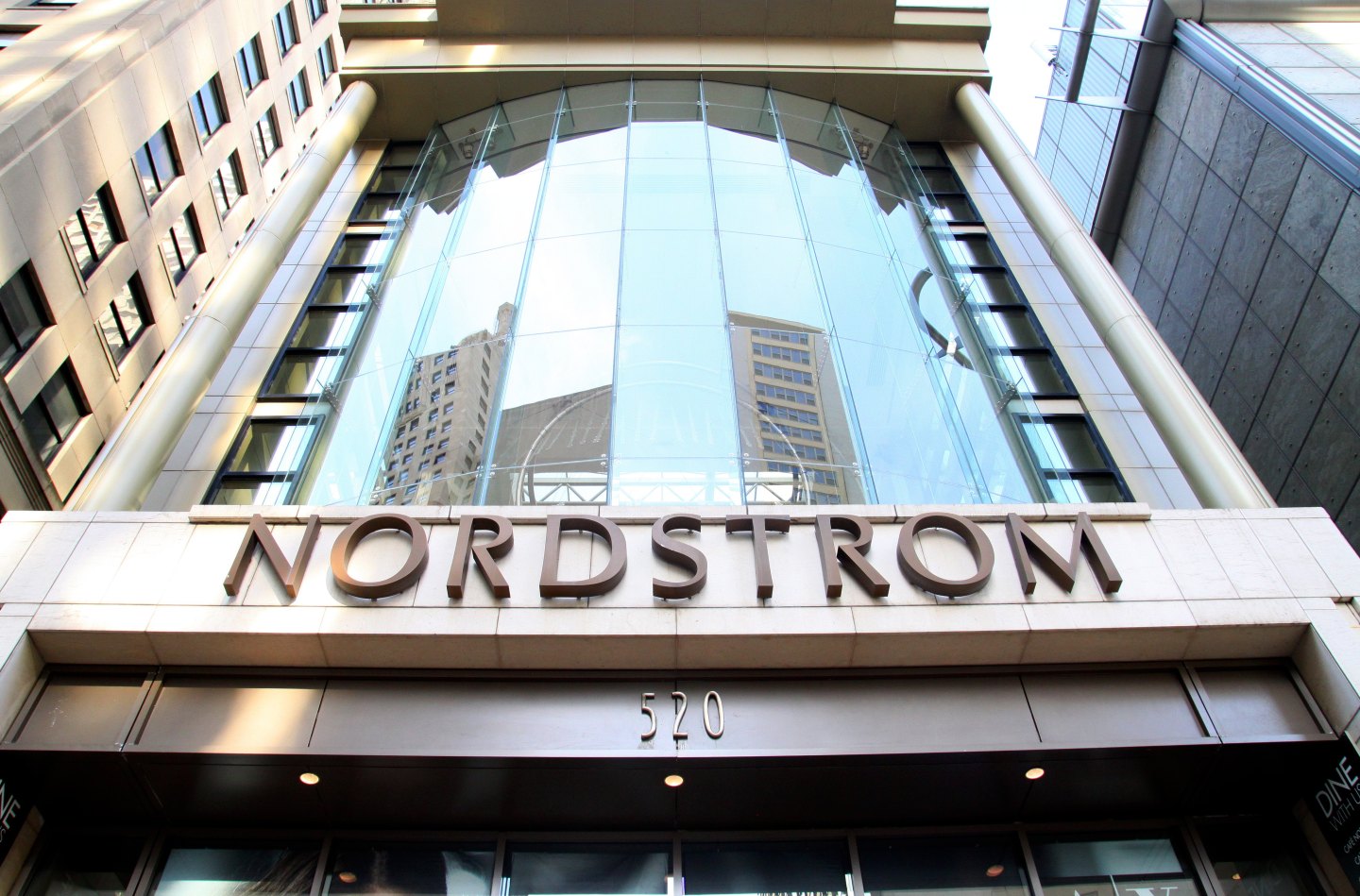 The Nordstrom family’s decision to offer these concessions underscores the apprehension of investors over leveraged buyouts of department store chains, as private equity-owned peer Neiman Marcus Group Inc now struggles with its debt pile amid the rise of internet shopping and changing consumer tastes.

The family’s move has been successful in reinvigorating talks with potential partners, five sources said this week. Leonard Green & Partners LP, Apollo Global Management LLC and KKR & Co LLP are among the private equity firms in talks with the Nordstrom family members, according to the sources.

In its bid to raise around $1 billion in equity from outside investors, the Nordstrom family has also reached out to sovereign wealth funds, public pension funds, and firms that invest exclusively on behalf of rich families, the sources added.

One possibility being explored is offering potential partners preferred equity in the deal, so that they reap more dividends out of the company’s cash flow or they get paid first if there is a stock sale in the future, the sources said.

The Nordstrom family members are also contemplating using $7 billion to $8 billion in debt to finance their bid, some of the sources added.

The sources asked not to be identified because the negotiations are confidential. Representatives for Nordstrom and the Nordstrom family, as well as Leonard Green, did not immediately respond to requests for comment, while KKR and Apollo declined to comment.

Seattle-based Nordstrom, which has a market capitalization of approximately $8 billion, said in June that the family group, which owns 31.2 percent of the 116-year-old retailer, was studying ways to take the company private.

The Nordstrom family is hoping to make investments that will make some of its stores more popular with customers, but would likely be unpopular with the company’s shareholders in the short term, one of the sources said. Making those investments as a private company would therefore be easier, the source added.

These initiatives would include investing in e-commerce, closing underperforming stores and investing in top locations, and expanding its successful discount shopping chain, Nordstrom Rack, according to the source.

Nordstrom operates 354 stores, including 122 full-line stores in the United States, Canada and Puerto Rico. Out of those, 221 are Nordstrom Rack stores.

Its Seattle flagship location, modeled after famous European department stores, has restaurants, bars and pop up shops. Nordstrom is also working on a flagship location on Manhattan’s West 57th street in New York.

Nordstrom has long been viewed as the jewel of the department store industry. Its affordable high-end price point has distinguishes it from peers such as Macy’s Inc, without making it too exclusive.

Still, like all of its peers, it has seen its stock and same-stores sales fall as customers change their shopping habits.

Neiman Marcus, which is owned by buyout firm Ares Management LP and the Canada Pension Plan Investment Board, has been working with a financial restructuring adviser this year to cope with its $4.7 billion debt pile, with much being the legacy of its $6 billion leveraged buyout in 2013.