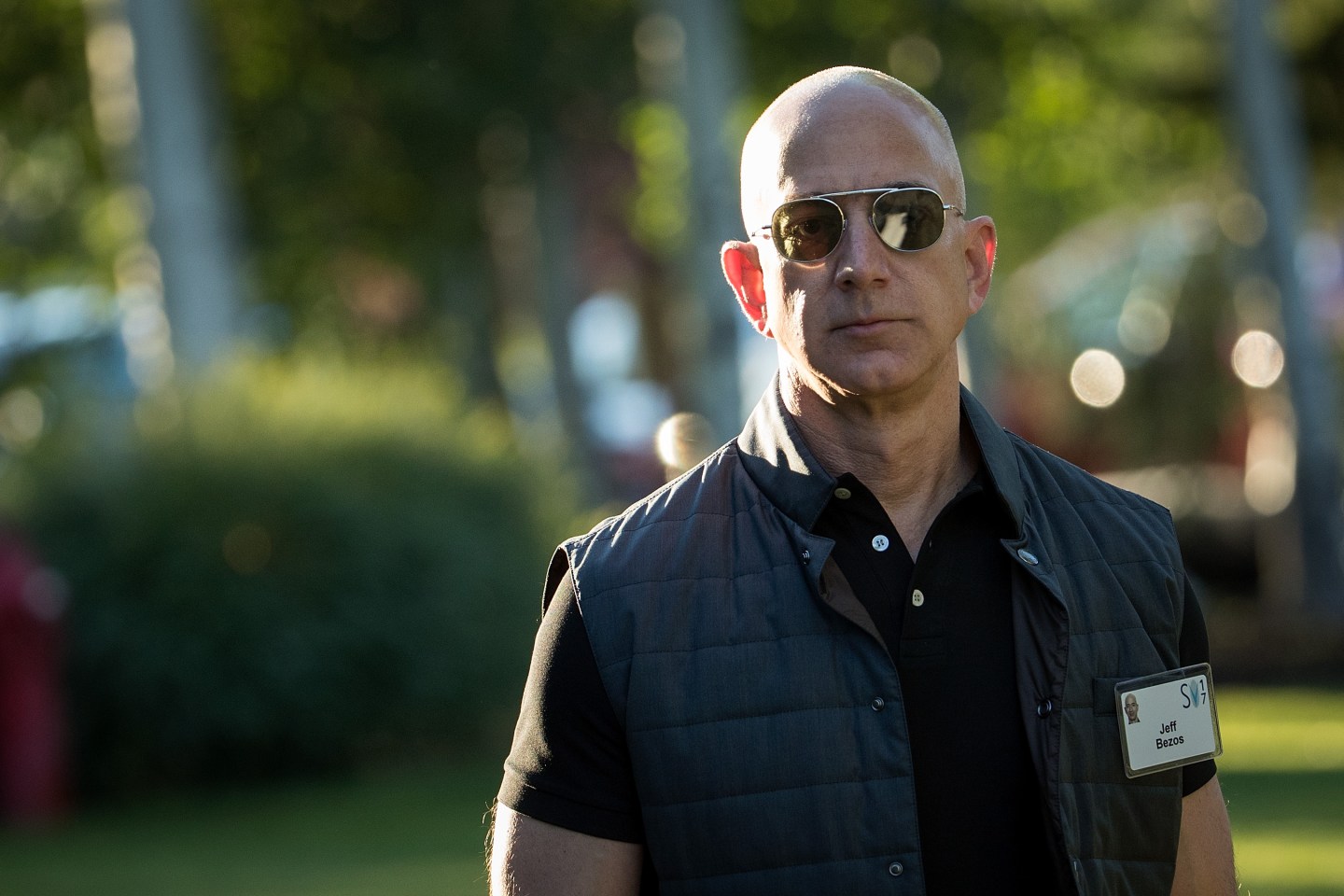 After Jeff Bezos’ net worth soared Thursday to make him the richest person on the planet, Amazon’s earnings report brought the tech giant back down to earth just hours later.

The Amazon CEO was back to being the second-richest person in the world late Thursday afternoon, according to Forbes’ real-time ranking of world billionaires.

When the company reported its profits fell 77% in the second quarter, Amazon shares fell nearly 3% in after-hours trading on Thursday, Reuters reported. This drop in stock sent Bezos back down below Bill Gates on the billionaire list, and removed his short-lived crown.

Despite the dip in Bezos’ personal net worth, this has been a huge year for Amazon. The company’s shares have risen almost 40% since January, and it reported a 25% increase in revenue during the last quarter.

Its slump in profits came as Amazon has been spending aggressively to expand. Last month, Amazon announced a $13.7 billion deal to buy Whole Foods. The company said its operating expenses rose 28.2% to $37.33 billion in the second quarter, according to Reuters.

Sales in the quarter continued to grow, though, rising to $38 billion from $30.4 billion last year, according to the Wall Street Journal. The company also said is total workforce increased by more than 31,000 in the second quarter. It has promised to hire 130,000 U.S. workers by mid-2018.