Jeff Sessions’ Eventual Demise Should Be a Lesson to Donald Trump 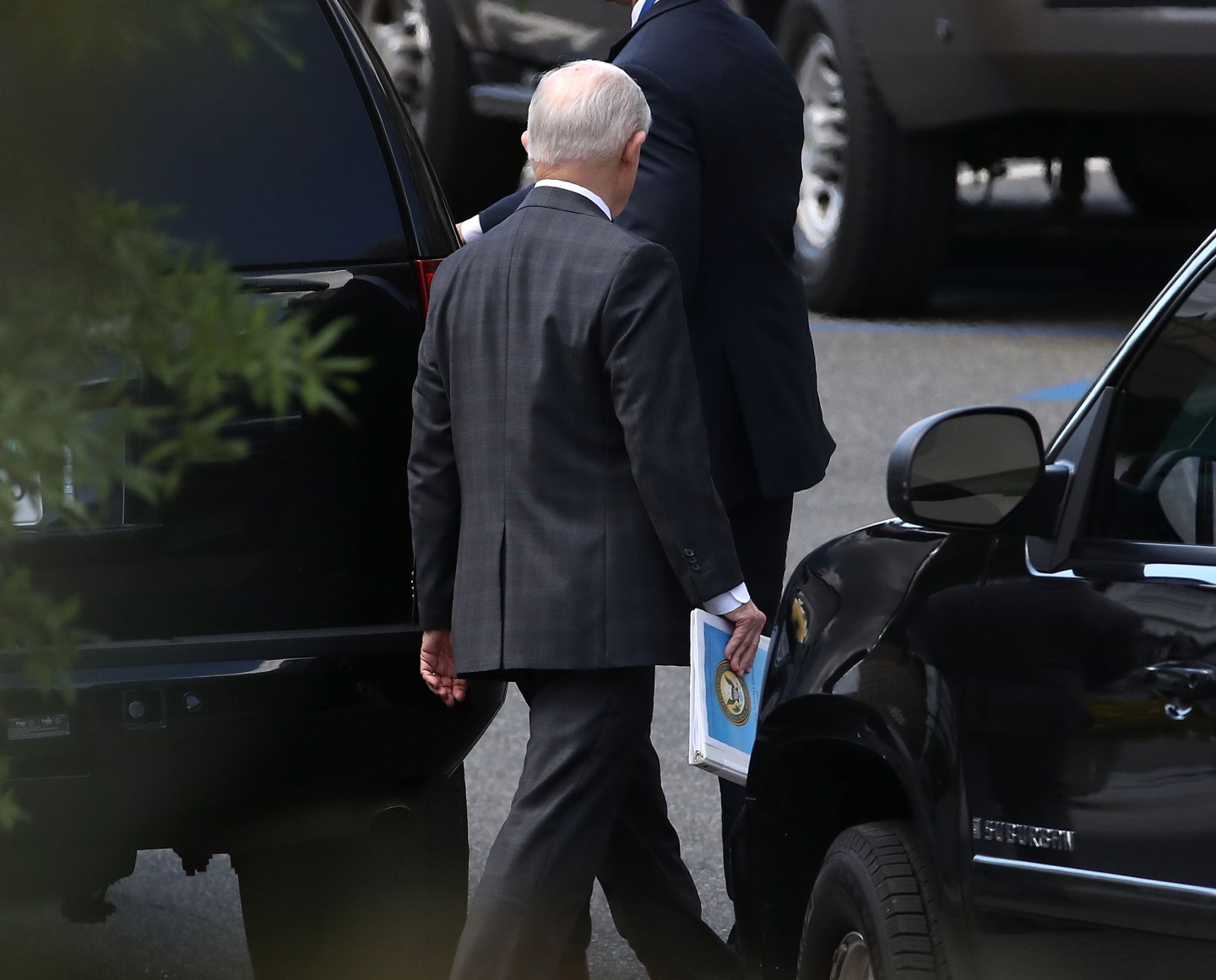 Hardly a day goes by without another example of Trump engaging in conduct unbecoming the office of the presidency. Even Republican supporters have tired of his unseemly Twitter rants—tweets that reveal a petty, vindictive narcissist who is enraged when people don’t share his high opinion of himself. Since his approval ratings hover in the 30th percentile, it is safe to assume that many voters have buyer’s remorse. And if Trump’s self-destructive behavior renders him incapable of governing, and his Twitter rants have already hampered his ability to advance his agenda, then it will be time for the American people to tell The Donald, “You’re fired.”

The time for action may be closer than it appears. Trump’s recent tweets (and statements) attacking his own attorney general, Jeff Sessions, are profoundly disturbing. It is true that cabinet officers are presidential advisers who can be fired, or asked to resign, if the president loses confidence in their performance. The attorney general, however, should be evaluated by a different standard than other cabinet officers. As the highest law enforcement officer in the land, the attorney general has the responsibility of enforcing the law in a non-partisan manner. To fire an attorney general for insufficient partisanship would be a violation of constitutional norms. When Trump tweets: “Attorney General Jeff Sessions has taken a VERY weak position on Hillary Clinton crimes (where are E-mails & DNC server) & Intel leakers!,” he is politicizing law enforcement. Partisan rancor is already dysfunctional; efforts to criminalize the behavior of political opponents will only exacerbate this situation.

While Trump has disingenuously suggested that he is not asking the attorney general to resign, his public attacks on Sessions are clearly calculated to assure this outcome. When Sessions resigns, a virtual certainty at this point, and Trump nominates a successor, the Senate confirmation process should not be a rubber stamp. The Senate should demand, as a condition of confirmation, the nominee pledge to enforce the law in a non-partisan manner and a credible commitment to resist Trump’s politicization of the Department of Justice. More specifically, a nominee should not be confirmed without a commitment to allow special counsel Robert Mueller to complete his investigation. Russia undoubtedly attempted to influence the recent presidential election, and the American people are properly demanding an impartial investigation of any possible collusion between the Trump campaign and Vladimir Putin.

Based on the evidence available to the public at this point, I suspect Trump will be vindicated by the Mueller investigation. Donald Trump Jr.’s ill-considered willingness to gather opposition research from a Russian lawyer and Trump’s campaign rhetoric suggesting the Russians should find Hillary Clinton’s missing emails do not suggest actual collusion with the Russians. Be that as it may, we deserve an impartial investigation, and Mueller has a reputation for integrity recognized on both sides of the partisan aisle.

It is time for the American people, Republicans and Democrats, to draw a red line. The imminent demise of Sessions as attorney general must become the occasion for a strong message to Trump that the investigation into Russian involvement in an American election will go forward whether he likes it or not. Trump must know that replacing Sessions is not going to be an opportunity to get rid of Mueller. Leaders in both political parties must make it clear that If Trump tries to fire Mueller, Congress will respond as vigorously as it once did when Richard Nixon fired Archibald Cox. If Trump knows that firing Mueller will lead to his impeachment, he may be deterred from self-destruction.