Why New Sanctions Against Russia Might Not Actually Do Anything 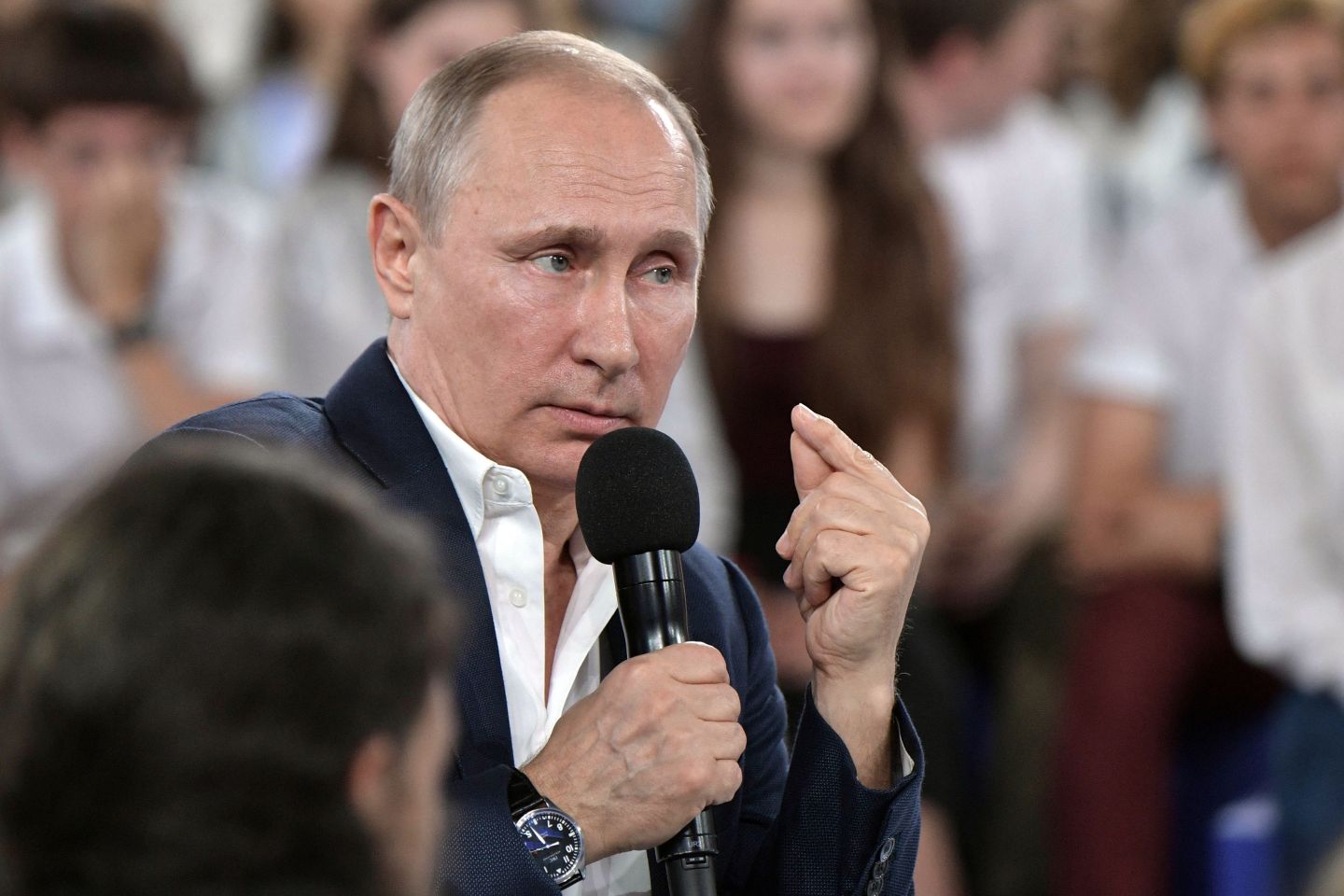 On Tuesday, the House passed new sanctions legislation against Russia in response to the continuing crisis in Ukraine and Russian interference in the 2016 U.S. presidential elections. This bill is almost certain to pass the Senate, as it reflects reasonable amendments on what was originally a Senate bill.

As a congressional rebuke of the Trump administration’s pro-Russian leaning, the bill is significant. Less clear is whether it will meaningfully ratchet up the pressure on the Russians and—even more indistinct—whether this pressure will translate into changes in Russian behavior.

For one thing, there is a profound difference between sanctions legislated and sanctions enforced. For both good and bad reasons, all sanctions laws—including this one—retain executive discretion and flexibility in enforcement. Even the tightest, toughest measures have room for reinterpretation by an Executive Branch that is eager to find it.

For example, though this bill has been purported to prevent the president from unilaterally dispensing with current U.S. sanctions against Russia, it only establishes a process whereby administration decisions can be reviewed and debated by Congress in advance. This is good and important, but it is hardly an impermeable barrier. In fact, as former President Obama demonstrated with respect to the Iran nuclear deal in 2015—when similar language required review of any Iran agreement—even a minority of lawmakers can preclude a disapproval vote. With a pliant Republican majority in Congress, Trump could very well secure the votes necessary to defeat a disapproval process with respect to Russia.

Moreover, for sanctions to work, they have to be enforced. Investigations must take place. Penalties must be assessed. But, there is nothing in the legislation that requires an active enforcement posture or even forces such a posture on an executive determined to slow-roll implementation. It is possible that the dogged efforts of certain political appointees and civil servants could lead to some implementation, even with a dismissive White House. But, little in Trump’s approach to Russia thus far suggests he will order its aggressive implementation.

International cooperation is also important, particularly with Europe where Russia is concerned. In an ideal world, this bill would be the start of an American-aided effort on Europe’s part to develop its own complementary measures. But, the State Department is short-staffed of the senior political appointees who typically run such campaigns. Taken in combination with Europe’s understandable frustration in dealing with the United States (aggravated by Trump’s withdrawal from the Paris Agreement and threatening posture on everything from Iran to NATO to trade), it is unlikely that international cooperation on this front is likely to emerge anytime soon, though it is certainly in the common U.S. and European interest.

If enforced, Russia would feel a pinch, but nothing regime-rattling. This is okay, insofar as the objective of these sanctions is to deter Russia from taking further unacceptable actions in Eastern Europe or, for that matter, the 2018 midterm elections. The sanctions would limit Russia’s energy firms from expanding their presence worldwide in emerging markets by limiting their ability to partner with U.S. firms. They would also potentially chill business with Russia more generally, especially if Europe joined in. And, hopefully, these measures—and Washington’s show of resolve—would convince Russian President Vladimir Putin that, even with his advocates in the West Wing, he needs to negotiate a lasting resolution to the crisis in Ukraine.

Of course, companies and countries could yet decide to act in furtherance of the objectives of sanctions, even with mild implementation. But, the real work of sanctions—and the real work of countering Russian activities contrary to U.S. interests worldwide—lies in the actions of the Executive Branch and in the accountability enforced by the Legislative Branch. Here, we shall all have to wait and see whether this is a start of a renewed campaign or only a minor setback for Moscow.

Richard Nephew is a senior research scholar at the Center on Global Energy Policy at Columbia University.