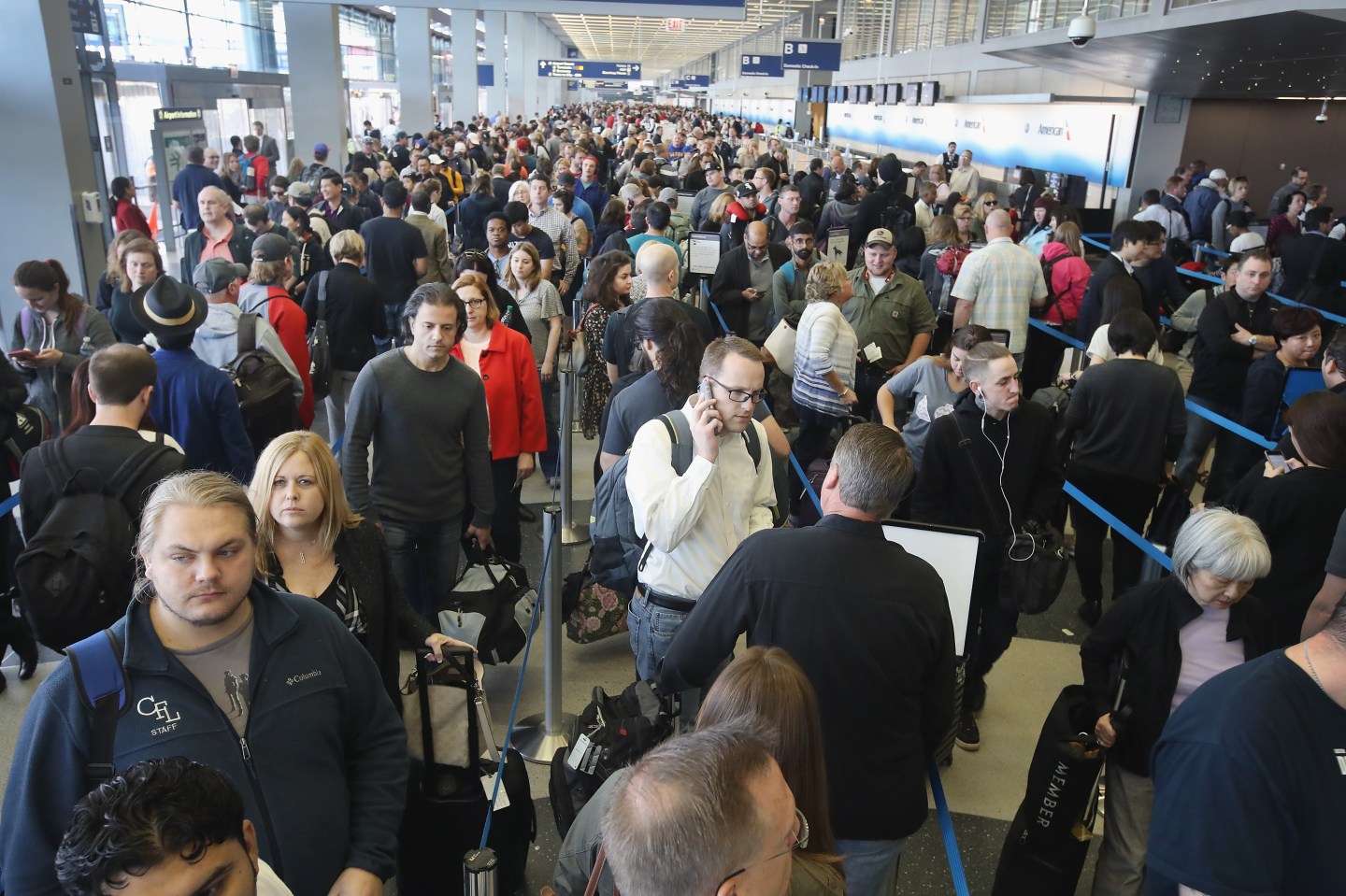 TSA said the new rules have been in place in a pilot project at 10 U.S. airports and will expand to all U.S. airports in the months ahead.

The new enhanced security rules at U.S. airports only apply at standard security lanes – not at lanes for travelers who are in “pre-check” programs.

For more about airports, watch:

Last week, the U.S. Homeland Security Department said 180 airlines worldwide that fly directly to U.S. airports complied with a first phase of enhanced security measures outlined in June in the face of threats of hidden explosives in electronics.

Enhanced security measures for all foreign flights arriving in the United States were unveiled on June 28 by DHS. Officials said the measures were aimed at ending a limited in-cabin ban on laptops that had targeted nine mostly Middle Eastern airlines, and preventing an expansion of that ban to additional airports in Europe and elsewhere. All restrictions on those airlines were lifted this month.

The requirements unveiled in June include enhanced passenger screening at foreign airports, increased security protocols around aircraft and in passenger areas and expanded screening by sniffer dogs, and take effect in stages.