7 Tips to Get Ready for Big Moments at Work 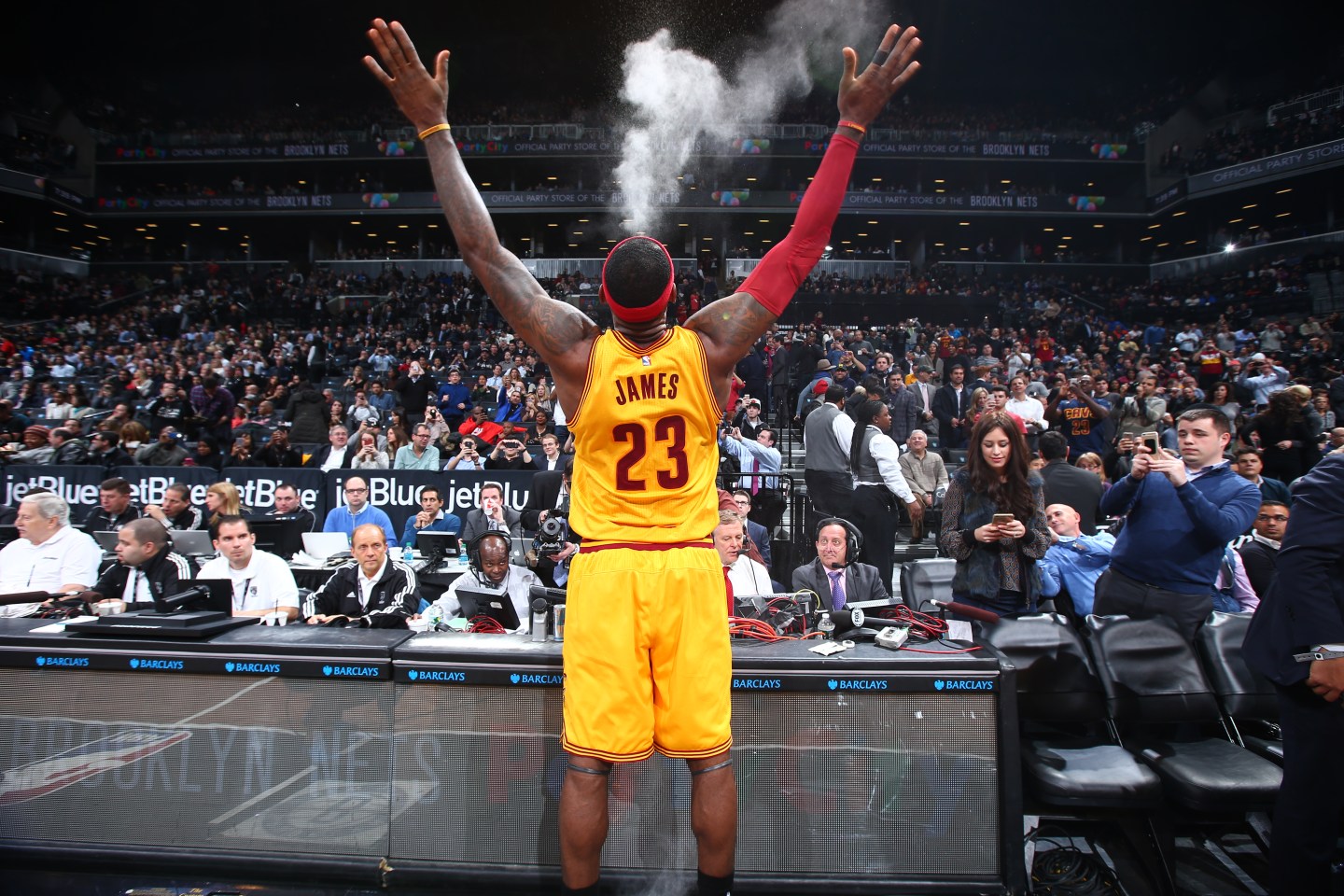 If you watch athletes warming up before an Olympic competition or a professional sports event, you’ll notice they follow a routine—a set of actions they do the same way, every time. You can’t access their thoughts from your seat in the stands, but odds are strong they’re also following a mental script—one that helps put them in the mindset to perform their best.

It’s a practice non-athletes should learn to do as well. If your job involves high-stakes presentations, sales calls, negotiations, pitch meetings, or interviews—thin-slice moments that can have a real effect on your career trajectory—you should find the best way to spend the final few moments before you perform.

Here are some techniques to try when creating yours:

Athletes are taught to vividly recall their best performances (even the sounds and smells) to help them build confidence. Some even watch video highlight reels or audio tracks extolling past performances. You can do the same by focusing for a moment or two on times when you were at your professional best. Recalling these moments increases the odds you’ll do it again.

There’s a reason basketball players wear headphones during warmups or baseball players choose “walk-up” songs to hear before at-bats. The right song can motivate, energize, and increase your performance. To find the right song, look for tunes with an upbeat rhythm, motivating lyrics, and perhaps an emotional connection to an important event in your life.

Instead of trying to “calm down” before nervous-making events, try to shift nervousness into excitement, a more positive state. It sounds simple, but research shows telling yourself “I’m so excited” before a performance can help you do better.

More than 41 million people have watched Harvard Business School professor Amy Cuddy’s TED talk on “power posing.” While the research behind that is controversial, other research into priming supports the idea that activating your subconscious mind just before an event can make a difference. For instance, research by Adam Galinsky of Columbia Business School has found that if you spend a few moments writing about a time you felt powerful just before a collaborative exercise or interview, you’re likely to be seen as more powerful in that setting.

Beta blockers are a class of drugs created to help people with cardiac problems, but decades ago doctors discovered an alternative use: By reducing the body’s reaction to adrenalin, they seemed to help people who became unusually agitated before public speaking or other nerve-wracking events. Now doctors routinely prescribe the drugs for this use, and some anxious speakers swear by them. If pre-performance jitters are really disabling, and nothing else helps, consider talking to your doctor about giving beta blockers a try.

When people are in anxious or awkward situations, they like having a clear set of instructions on what to do. (That’s the reason there’s a system of etiquette for what to say and do at funerals.) Before a high-stakes event, it’s useful to have your own set of routines or rituals; research across a wide array of sports (from darts to water polo to rugby) has found that people who have a routine, or are taught to do one, generally perform better. Researchers aren’t sure exactly why, but rituals seem to distract people from feeling anxiety and cue the body to recall what it has practiced.

When LeBron James puts chalk on his hands before a basketball game, that’s part of his routine; when he elaborately throws the dust in the air, it enters the realm of superstition. Don’t discount this, however: Research shows that superstitions can make people feel more confident, and in the process help them perform better. Some of this research involves the use of lucky objects, or tools previously used by high performers. When I was writing my latest book, for instance, I obtained a computer keyboard previously used by Malcolm Gladwell and wrote the book with it.

People are idiosyncratic, so everyone’s routine will be different. Before your next make-or-break event, invest some time to try to find one that works for you.

Daniel McGinn is a senior editor at Harvard Business Review and the author of Psyched Up: How the Science of Mental Preparation Can Help You Succeed, from which this article is adapted.