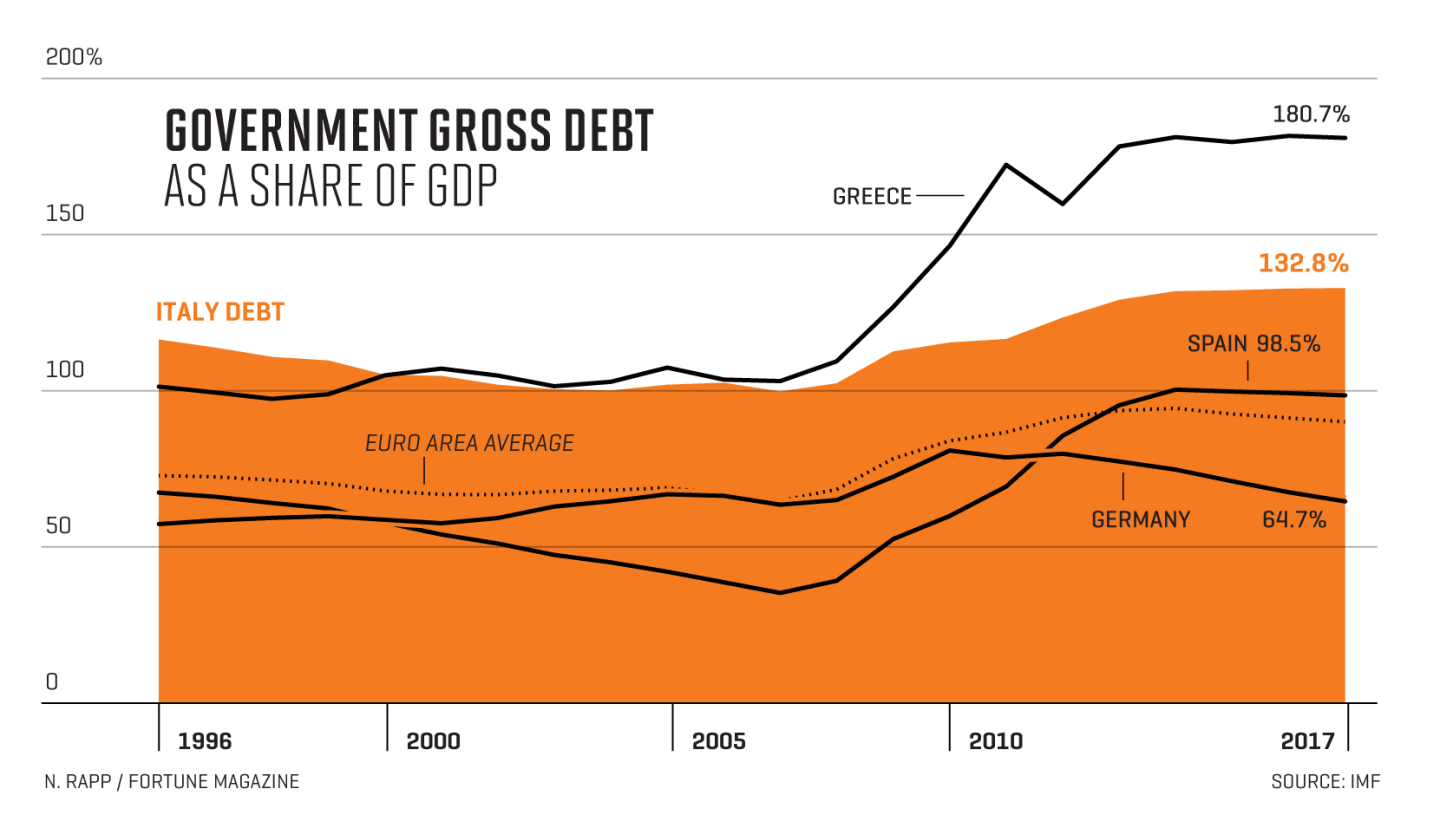 It has long been a near-universally acknowledged truth that Italy’s banking system is the eurozone’s Achilles’ heel. Hobbled by bad loans that will likely never be recovered owing to ineffective bankruptcy laws, stuffed with debt issued by a state that appears hopelessly under water, and starved of profitable lending opportunities after its businesses have lost out to Germany and China—collapse has seemed inevitable for years.

And yet the show stumbles on. Over the last month, Rome has tidied up two failing banks in the Venice region and the even bigger and longer-running headache of Monte dei Paschi di Siena. The deals will cut large amounts of dead tissue from the sector, and they have lifted confidence in what remains of it.

But at what cost? Rome has poured 5.4 billion euros ($6.1 billion) into MPS, and is on the hook for up to €19 billion more at the Venetian banks. The solutions make mock of a new EU regime that aimed to end taxpayer-funded bailouts and end the problem of too-big-to-fail banks.

The state’s new liabilities are piled on to a debt already over €2.17 trillion. That’s 133% of GDP (the comparable figure for Greece on the eve of its bailout in 2010 was 127%). By allowing the sleight of hand, the eurozone has effectively solved one moral hazard problem by increasing another. Italian banks may no longer be “Too Big to Fail,” but the risk of Italy itself failing is greater than ever.

A version of this article appears in the Aug. 1, 2017 issue of Fortune with the headline “It’s Time to Worry About Italian Debt.”