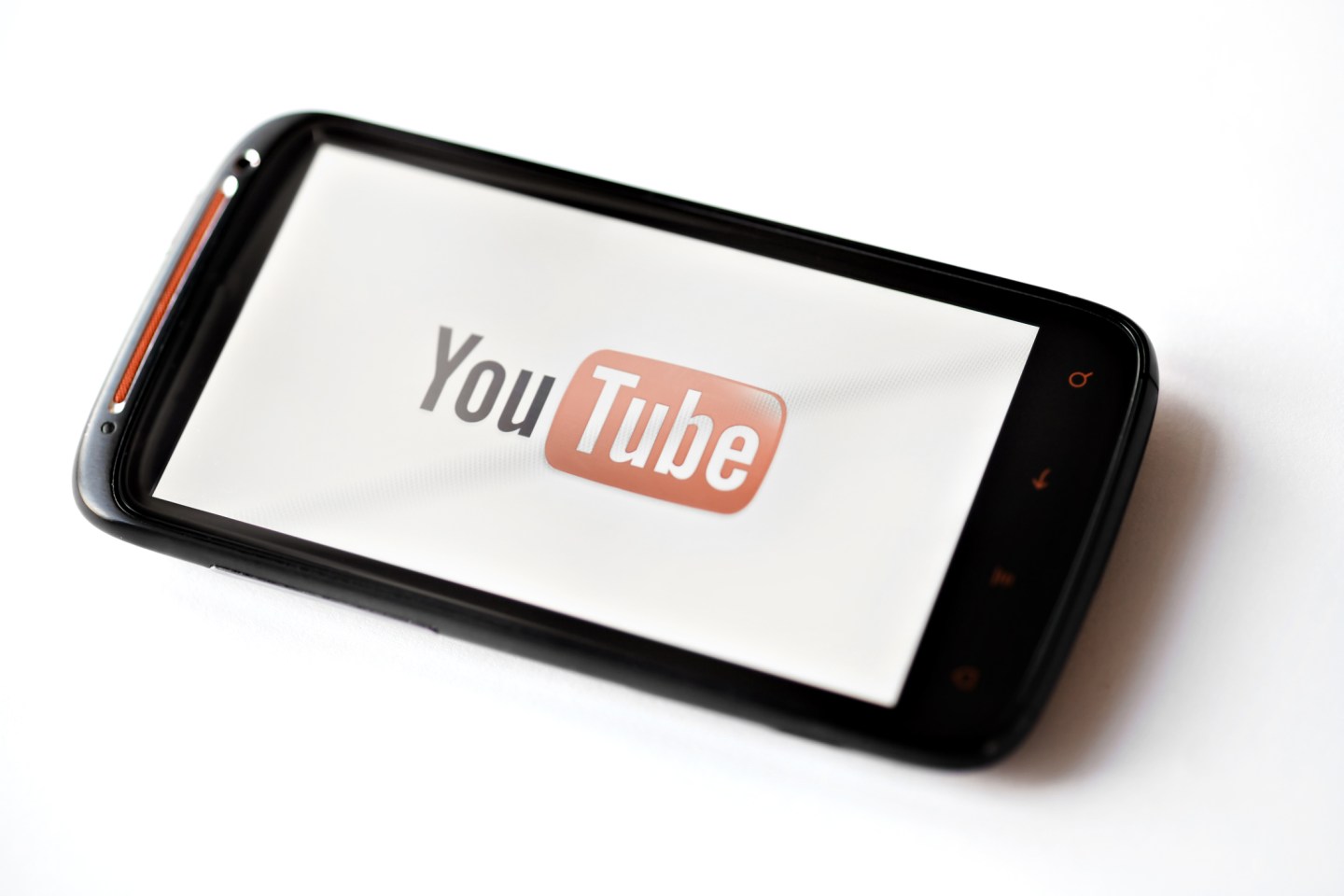 The technique, implemented with Google as part of a four-step initiative to combat online terror, hopes to “provide more resources and more content that can help change minds of people at risk of being radicalized,” the company announced in a blog post Thursday.

The “Redirect Method” essentially works like this: Whenever people search for specific keywords on YouTube, a targeting tool flags the search and instead prompts a playlist of videos “debunking violent extremist recruiting narratives.”

The tool was developed by Google’s technology incubator Jigsaw in partnership with anti-extremist data firm Moonshot CVE over the past several years.

ISIS is known to utilize YouTube and other video-sharing platforms to spread propaganda messages in hopes of gaining recruits. Last month, a relative of one of the London bridge attackers revealed that he had been influenced by watching YouTube videos.

Google is hoping to tackle the problem with its four-step plan that was announced last month.

“Terrorism is an attack on open societies, and addressing the threat posed by violence and hate is a critical challenge for us all,” the company said in a statement. “Google and YouTube are committed to being part of the solution. We are working with government, law enforcement and civil society groups to tackle the problem of violent extremism online. There should be no place for terrorist content on our services.”