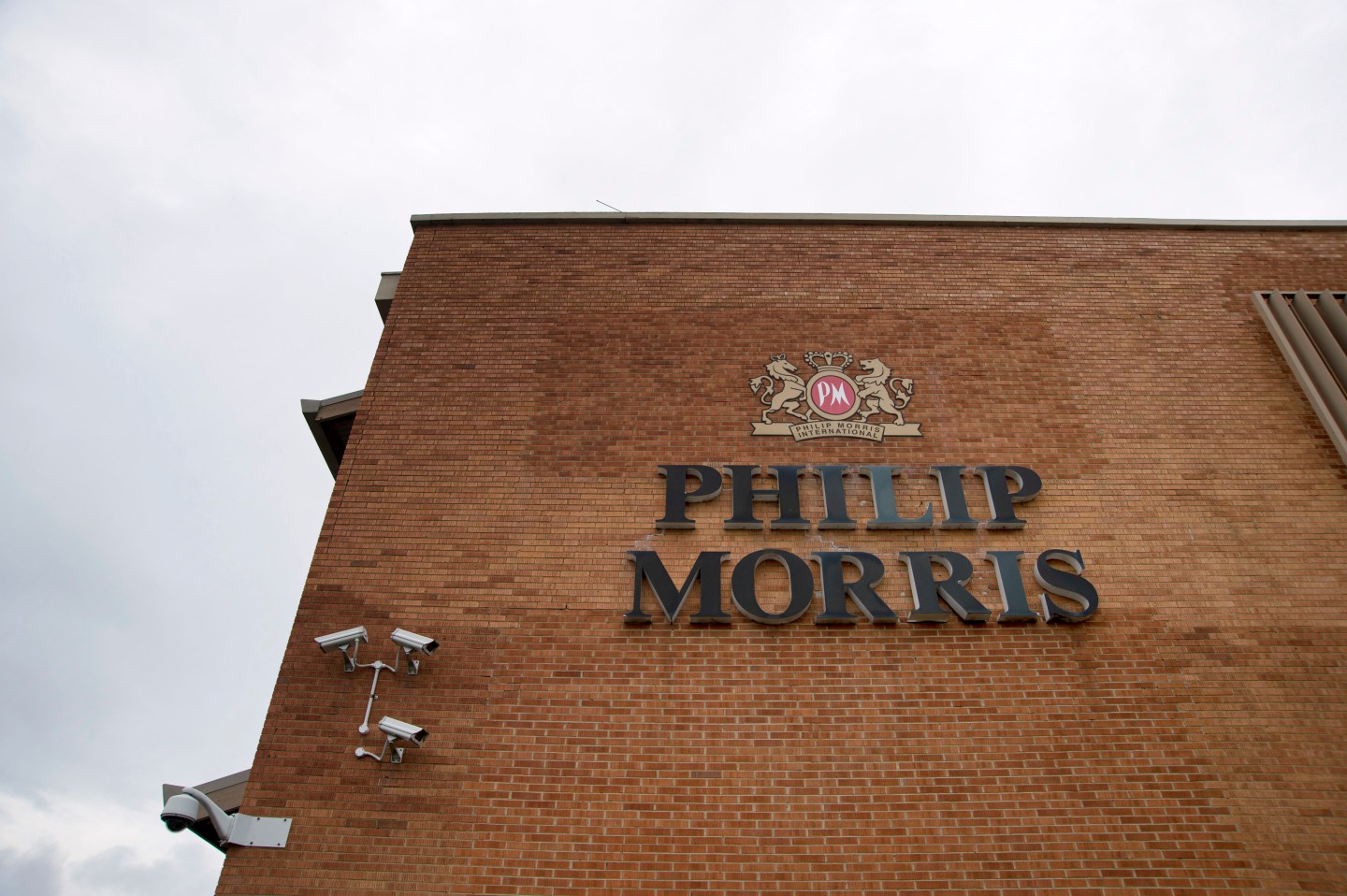 The state government in India’s capital told Philip Morris International Inc and other tobacco companies on Saturday to remove all advertisements from tobacco shops in the city, warning them of legal action if they do not comply.

The strategy was laid out in hundreds of pages of internal Philip Morris documents reviewed by Reuters that cover the period from 2009 to 2016.

Indian officials have previously said tobacco advertising using brand names or promotional slogans is illegal under the country’s Cigarettes and Other Tobacco Products Act and its accompanying rules. But Philip Morris and India’s leading cigarette maker ITC Ltd say they comply with regulations and that the law allows advertising inside a kiosk.

Arora said the federal health ministry had told him that all brand advertisements, irrespective of where they were placed, were not allowed in the country.

Philip Morris and ITC did not immediately respond to requests for comment on Saturday.

Tobacco companies have continued to advertise at sale points despite repeated warnings from the Delhi state government in recent years. Philip Morris has been paying a monthly fee to some tobacco vendors to display the company’s colorful advertisements, the Reuters investigation found.

Arora also told Reuters he “will investigate and conduct raids” to check on distribution of free cigarettes at social events. “If violations are found, action as per law will be taken,” Arora said.

India enacted its national tobacco control law in 2003 and has since added rules to strengthen it, but government officials say companies get away with violations because law enforcement is weak.

The federal health ministry on Friday said it planned to seek an explanation from Philip Morris and other tobacco companies about their marketing practices following the Reuters investigation that was published earlier this week. Philip Morris and ITC did not respond to requests for comment.