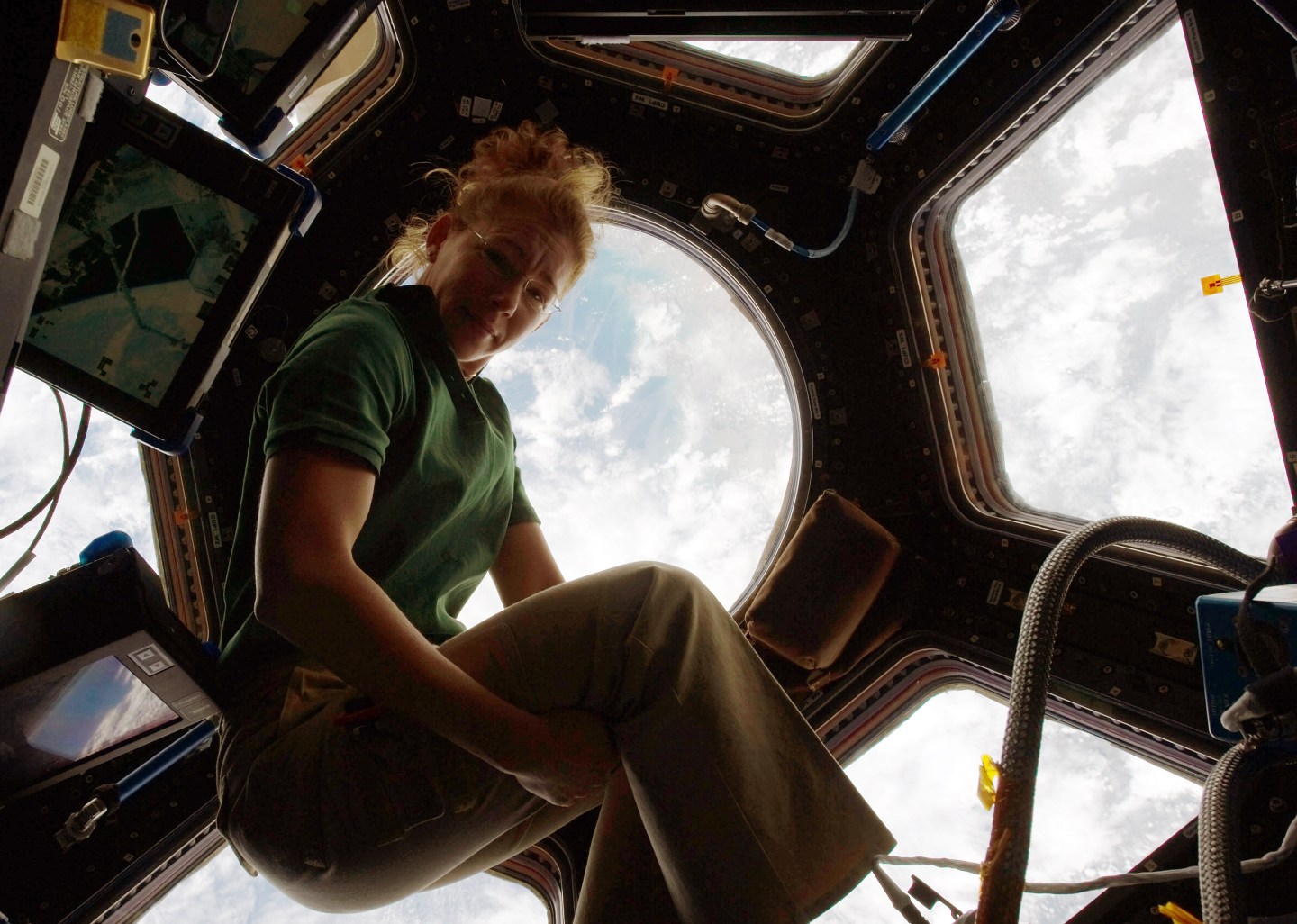 In this handout image provided by the National Aeronautics and Space Administration (NASA), NASA astronaut Sandy Magnus, STS-135 mission specialist, gets one last visit to the Cupola onboard the International Space Station before the two spacecraft undocked July 18, 2011 in space.
NASA Getty Images

You no longer have to be an astronaut to hop aboard the International Space Station, thanks to Google Maps and astronaut Thomas Pesquet.

The flight engineer shot images for Google Maps’ Street View feature while living on the ISS for six months. That marks the first time the Google feature has left the planet, Pesquet wrote in a blog post for the search giant.

Pesquet said the process of getting the footage for Google wasn’t simple, given time constraints and the craft’s complex layout — not to mention the “whole zero gravity thing.”

“Looking at Earth from above made me think about my own world a little differently, and I hope that the ISS on Street View changes your view of the world too,” he said.